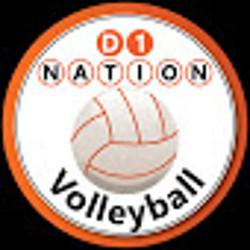 As 2018 closed out I told anyone who'd listen that 2019 would be a special year for the D1 Nation.  The vision was to take all the success we'd had in giving basketball players additional opportunities for scholarships and to replicate the process for 8 other sports.  High on the list for me as the Founder was to address Title IX issues and to have a focus on women's sports.

I'm pleased to announce that I've found the ideal candidate to lead this charge.  My National Director for D1 Nation Volleyball is Coach Joe Flores of Midland, Texas.

It was important to me that firstly we have a person of great integrity, a man with an insight into the sport (both his daughters played) and that also had a coaching background of his own.  Secondly, as the mission of the D1 Nation is to improve scholarship opportunities for student-athletes I also wanted someone with experience in getting players to the next level. And finally, as a respected member of the Farm Bureau team, it further reinforced Coach Flores' commitment as being a man who cares about families, his community and has enough marketing savvy to get the word out across the USA and beyond as to how we can assist student athletes and their families in mitigating the cost of a university education.  I am excited beyond belief about this project! 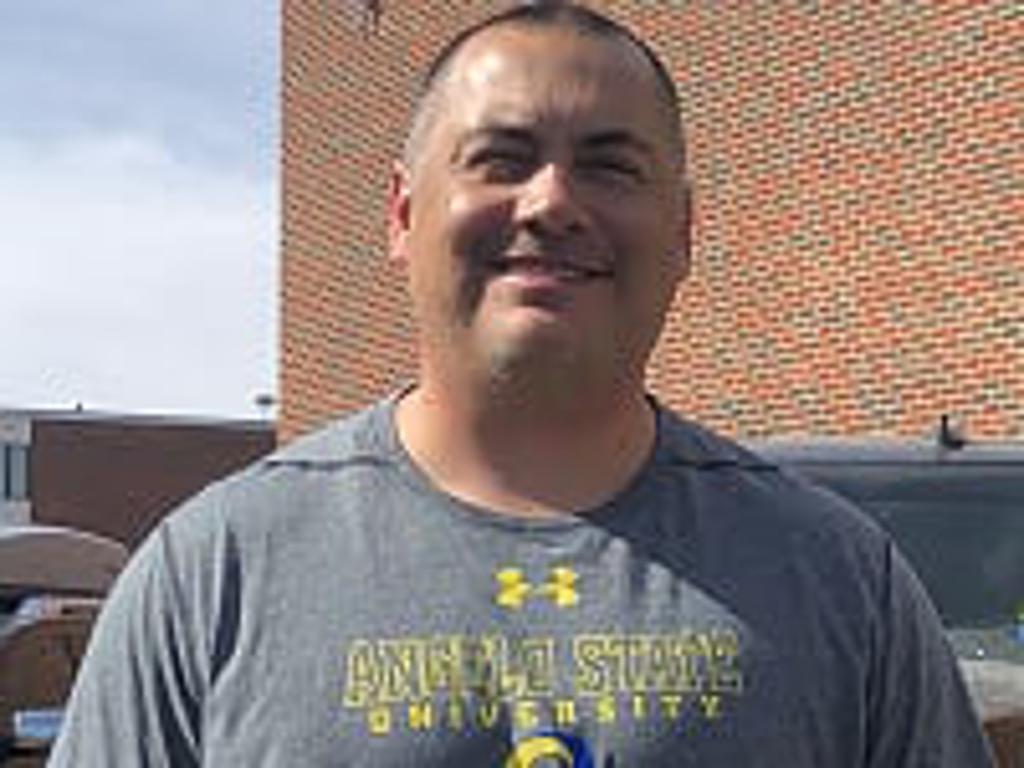 Coach Joe Flores has been married 21 years to Lana Flores, his college sweetheart.  They have three children;  Nathan(20),  Hanna (18) and Madison (15).

Coach Flores has 14 years coaching experience in the high school ranks in West Texas.  Five of those as a head basketball coach, and 3 years as an assistant football coach on nationally ranked powerhouse, Odessa Permian Panthers staff.

He has a history of coaching programs from the bottom of the district to the top of the district.  He coached at Pecos, Ft Stockton, Odessa Permian and Midland High. He was the 2006 San Angelo Standard Times Coach of the Year, no easy task in football crazy West Texas.

Seven years ago, Coach Flores chose to leave the high school coaching ranks to be able to spend more time with his family and to be able to coach his daughters on the club volleyball scene.

He's been a very active and respected part of the West Texas Volleyball club scene for 6 years and has won various local tournaments.  He currently oversees his own insurance agency for Texas Farm Bureau in Midland Texas.  He's earned various sales achievements within the company, all achieved through helping area families. 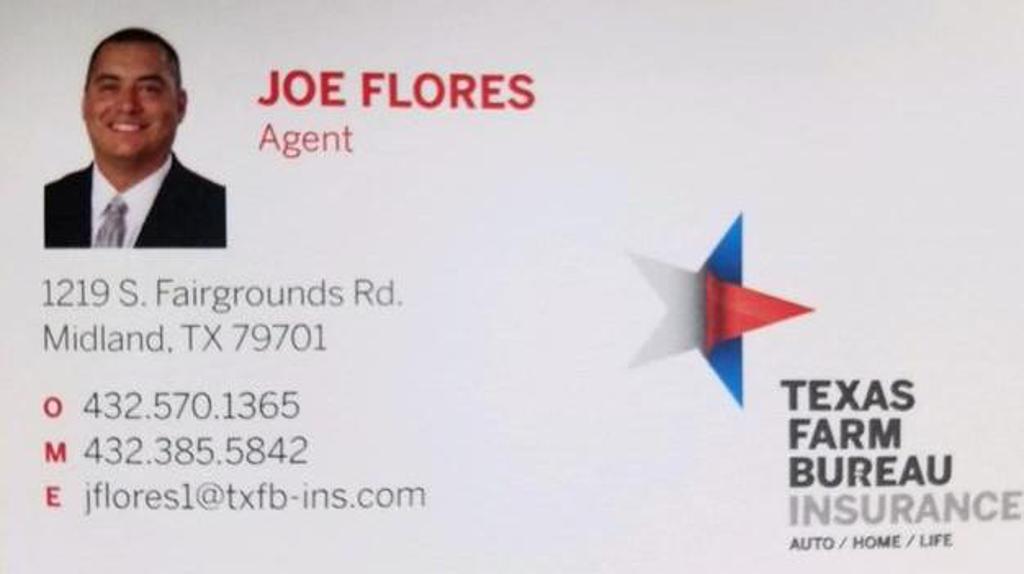 Although we are a National organization, the first 30 days will be used as a prototype by concentrating on West Texas.  This will include the communities of Abilene, Midland, Odessa, San Angelo, El Paso, Lubbock, Amarillo and points in between. If you can play, we will find you!

Our intention is to initially give exposure to student athletes in this area by providing rankings of the Top 25 players in each Class Year for current high school players in the Classes of 2019, 2020, 2021 and 2022.  We will involve key high school and club coaches in this process to make it as objective as possible.  In a 90 range we will do the same thing for sub high school players as well.

We'll have a host of products and services available in the latter part of the spring.  Our mission is to give improved opportunities for deserving student athletes to go on and play at the next level; whether that's NCAA D1, D2, D3, NCJCAA, or NAIA.  It's our pleasure to serve you, and it's all starting in West Texas.  We welcome you to become part of "The Movement".