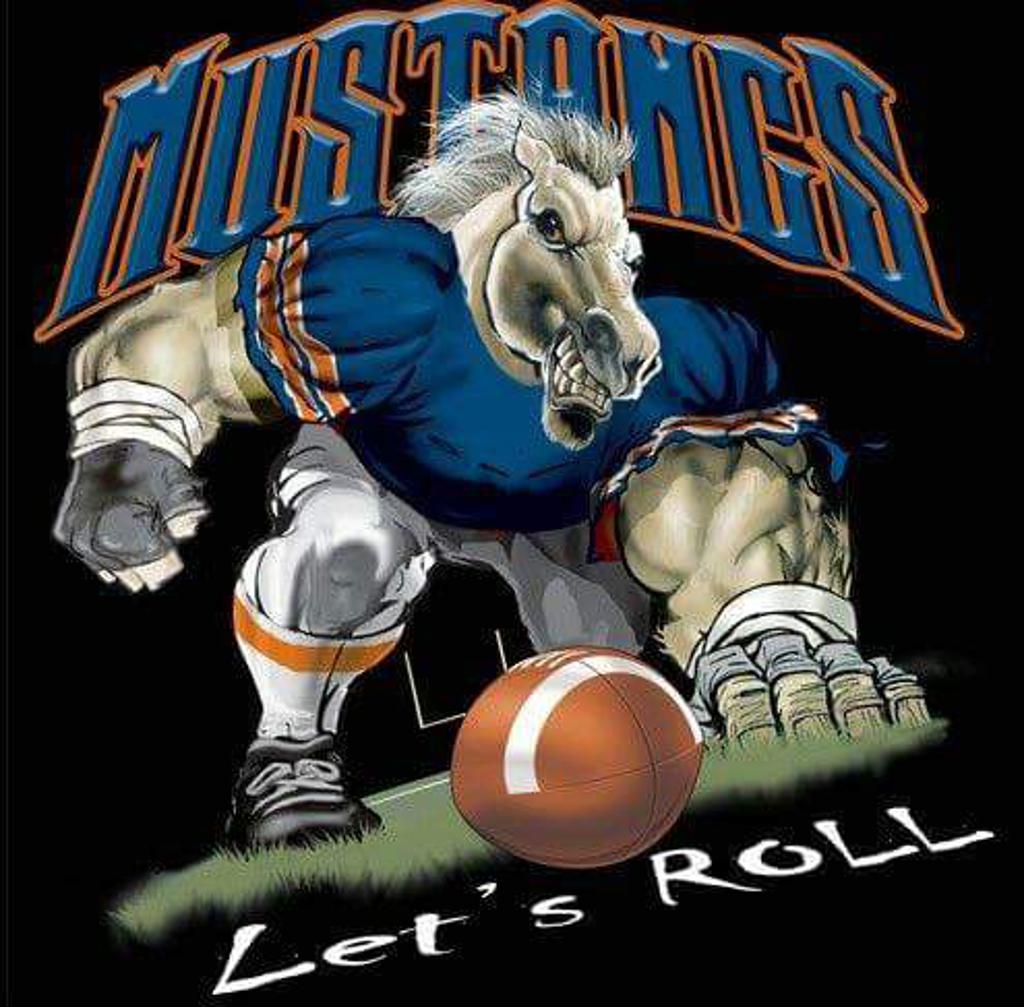 The Mission Mustangs youth football organization has been going strong since it's inception in 2011. It's humble beginnings saw only 2 teams qualify for the Texas Youth Football Association playoffs. Over the last seven years the program has morphed into a Rio Grande Valley powerhouse which consistently puts all age levels into the TYFA playoffs.

The 2017 season was a real highlight as the Mustangs were the only Division One TYFA organization to ever go 32-0 in the regular season as an organization this past fall. The teams are primarily formed with talent from Mission,, TX and a sprinkling of players who commute from around the Rio Grande Valley to round out the squads.

Historically the Rio Grande Valley has long been beaten by powerhouses from San Antonio, Houston, and surrounding areas but the Mustangs are changing that. Their leadership has instilled the will to fight; to put in the blood, sweat and tears which enable them to continue to climb the ladder and compete for championships.

The Mustangs choose to instill the concepts of brotherhood and a team first mentality that has led them into the elite club status (Division One TYFA). They nabbed a State Championship in 2015 at the Junior level. 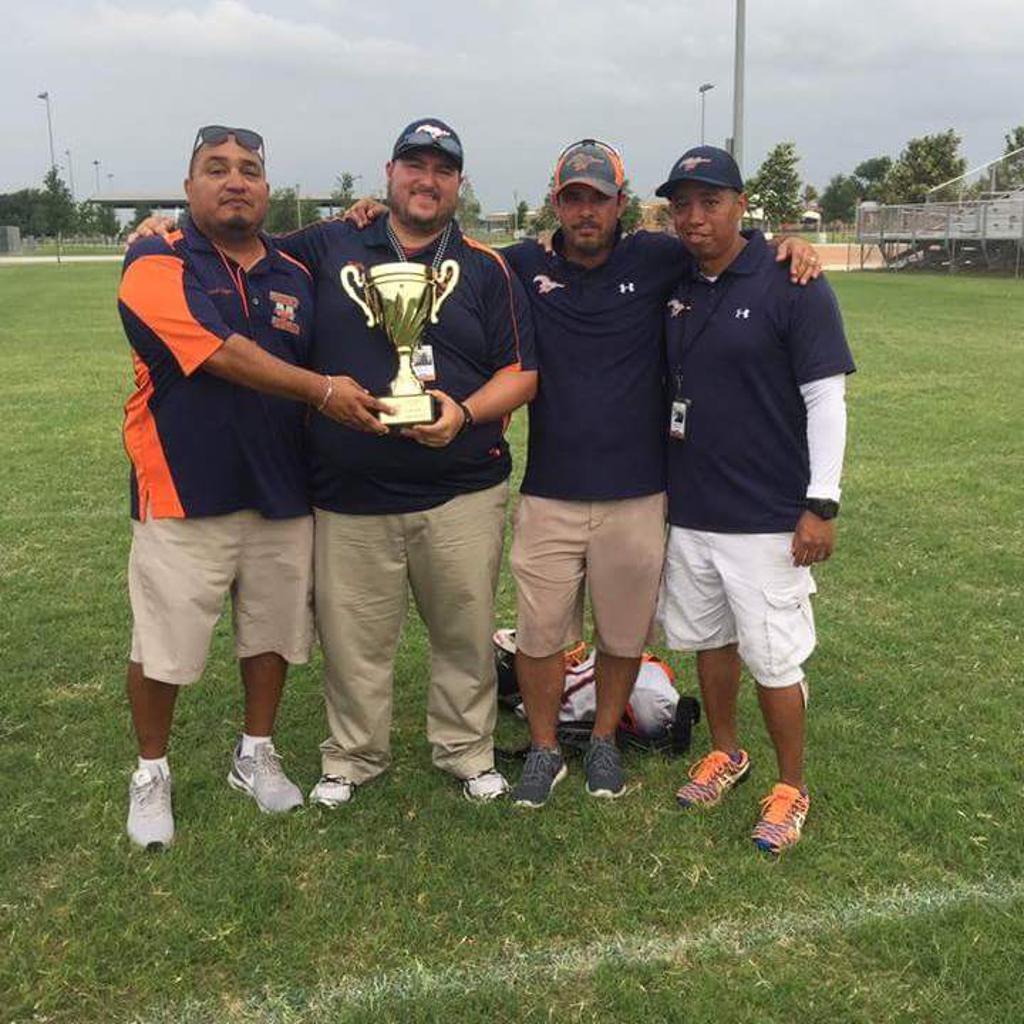 The driving force behind the Mustangs is the Founder and President, Chris von Wald. He sets the tone with his dedication to excellence and his "go getter" mentality. Anybody who has been a part of the program knows the key factor for the Mustangs meteoric rise has been the leadership of the coaches involved, both with each other, but also the players and their families.

The organization's ability to provide its athletes and their families with head coaches and assistants that put all pride aside to help prepare these young men is a beautiful thing.  This is about more than only improving player's and preparing them for high school football. It's about using football to assist in molding them to become great young men.

Hang around a Mustangs practice and yhou can hear many coaches tell players on a consistent basis that wearing that badge on their helmet carries great responsibly as with it they represent themselves,  their families,  and the organization with every action they take. This sense of responsibility is evident by the many times the Mustangs have opened their arms to assist families in unfortunate situations.

This past fall with head coach of the juniors, Mark Rendon coordinated  with a young man and his family, who medically couldn't play the sport, enabling him to run for a touchdown in a game. He was then carried off the field by the players and coaches where he was greeted by Rio Grande Valley  high school legends and former NFL players Koy Detmer of the Philadelphia Eagles and Jamaar Taylor of the New York Giants.

This is the Mustang Way!