New Power Program in the Valley?

Although Rancho Solano Prep was on the short-end of this game, the Mustangs appear to be ready for center-stage in the Valley of the Sun.   In the past, the Mustangs (2A small school) have only hosted the Desert Classic but this year mixed it up, going against two strong California teams.

After an opening night 67-48 rout of Windward, which featured (2018) Jules Bernard 6’6” (UCLA SIGNEE), Rancho appeared to be in position for an upset of Oak Park only to lose at the buzzer in overtime.  Oak Park (7-3) was coming off a 60-50 loss to national powerhouse Findlay Prep (NV) the previous night.

The Eagles feature three future D1 players in (2018) Riley Battin 6’10” (UTAH SIGNEE), (2018) Wes Slajchert (DARTMOUTH SIGNEE) and (2020) Clark Slajchert 6’1”.  Battin, who came in averaging 25 points and 14 rebounds, did the most damage with 26 points and 10 rebounds, but it was PG Clark Slajchert who really stood out.  Slajchert is on the ‘slight’ side right now, but if he can grow into his brother Wes’s size (6’4”), he’ll be a special player.  Slajchert, averaging 16 points, 4 rebounds and 4 assists, finished with 20 points but it was his steady floor-play and his ability to create that stood out.

He is definitely a West Coast player to key an eye on.  Brother Wes looked primarily to get others involved but had the game winning finish at the basket as the buzzer sounded ending Rancho’s quest.  By his 23 points in the Findlay game, Wes Slajchert can step-up-it offensively when needed.

Rancho (9-2) trailed most of the way, but a strong second half by (2020) Kiimani Holt 6’3” and (2020) Hunter Ruck 6’8” made it a game.  With (2018) Nick Jackson 6’8” (AIR FORCE SIGNEE) fouled out, Ruck stepped up, especially on the defensive side containing Battin while grabbing 9 rebounds, blocking 2 shots and scoring 7 points.  The athletic Holt carried most of the scoring load with 21 points.  Holt is a complete player who enjoys defending on-the-ball and takes it hard to the hoop.  Once he gets a consistent three-point shot he will be in everyone’s ‘check him out’ list.

Rancho PG (2018) Caden Hoffman 6’1” had another solid game (he’s averaging 10p/6r/6a on the season) and his scoring enabled Rancho to stay in the game in the first half.  Hoffman, certainly a good D2 prospect, is a mature player who keeps his head in the game.  He finished with 12 points in this contest after a 26 point game (6 of 8 from behind the arch) in the previous night’s upset.

This certainly is shaping up to be a State Championship year for Solano Rancho Prep.  We’ll know a lot more after their 4-game appearnce in another Valley event, The VisitMesa.com Challenge in  late December. 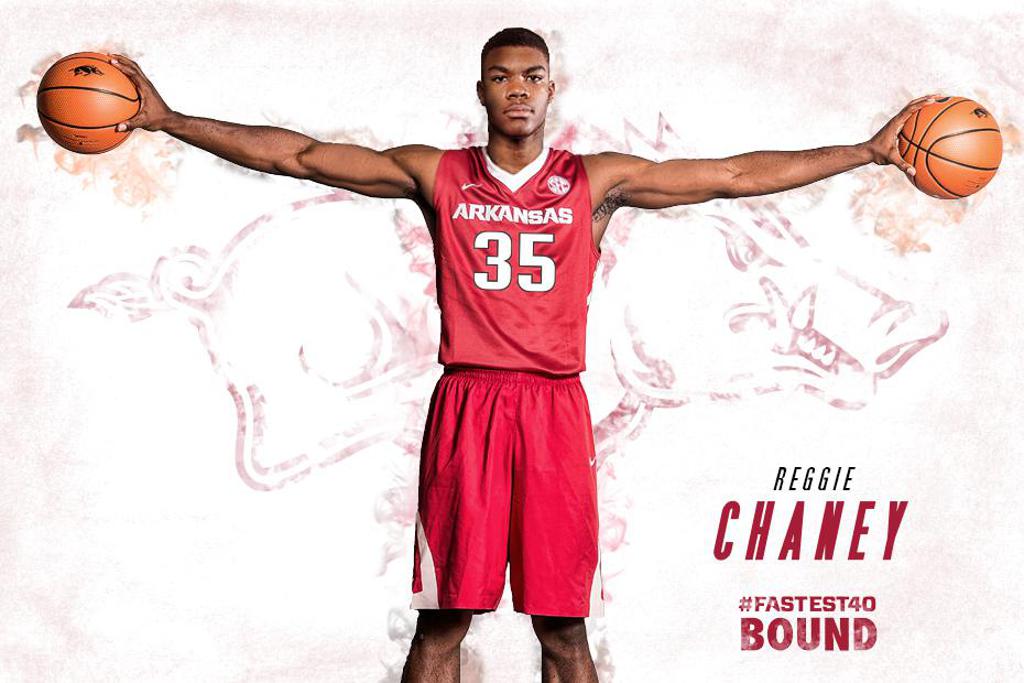 Higley (6-5) has a new look this year featuring transfers (2020) Jason Harris 6’8” and (2020) Shon Robinson 6’9”.   Unfortunately, there is not a lot of talent surrounding them especially at the guard positions.  Harris, a transfer from (Mesa) Desert Ridge, has to go some before he can compete with the likes of Findlay Prep, but he is legit and should be a ‘force’ by the time he graduates.  Robinson, a transfer from Chicago, plays on the perimeter and appears to have a good skill-set.  Both have multiple high D1 offers.

Findlay Prep (13-1 with its only loss to Memphis East at the opening of the season) played its bench early and often but it was (2018) Reggie Cheney (ARKANSAS SIGNEE) and (2020) Connor Vanover 7’3” (MEMPHIS COMMIT) who stepped up early.  Cheney is a real beast inside.  Vanover has a heady-game and, obviously, at 7’3” stands out all over the court; not a scorer, but he does impact the game.

Although once a powerhouse in the Valley, Corona del Sol is to no longer be feared.  L.A.’s Windward School, behind aforementioned future Bruin Jules Bernard, had little trouble with the Aztecs basically doubling a 13-point half time lead.  The 6’6” Bernard finished with 29 points (11 of 14 shooting including 5 from behind the arch), 10 rebounds and 4 assists.  He’ll need to work on his ball-handling, especially his off-hand, and gain some mass to compete in the Pack12 but he’s a high level athlete who plays under control.

(2020) Dalen Terry 6’4” and (2020) Eric Blackwell 6’ are being asked to carry a big load for Corona (6-5).  The duo did their best with Terry finishing with 14 points, 4 rebounds, 4 assists, 2 steals and a block while Blackwell added 11 points, 4 rebounds and an assist.  It’s going to be a long season for the Tempe squad after appearing in every state championship title game this decade. 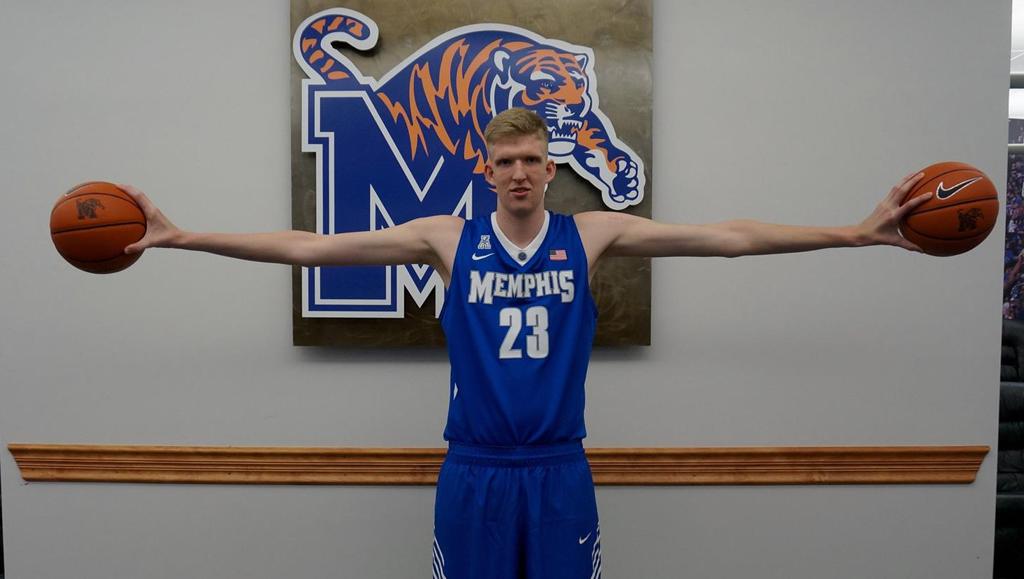