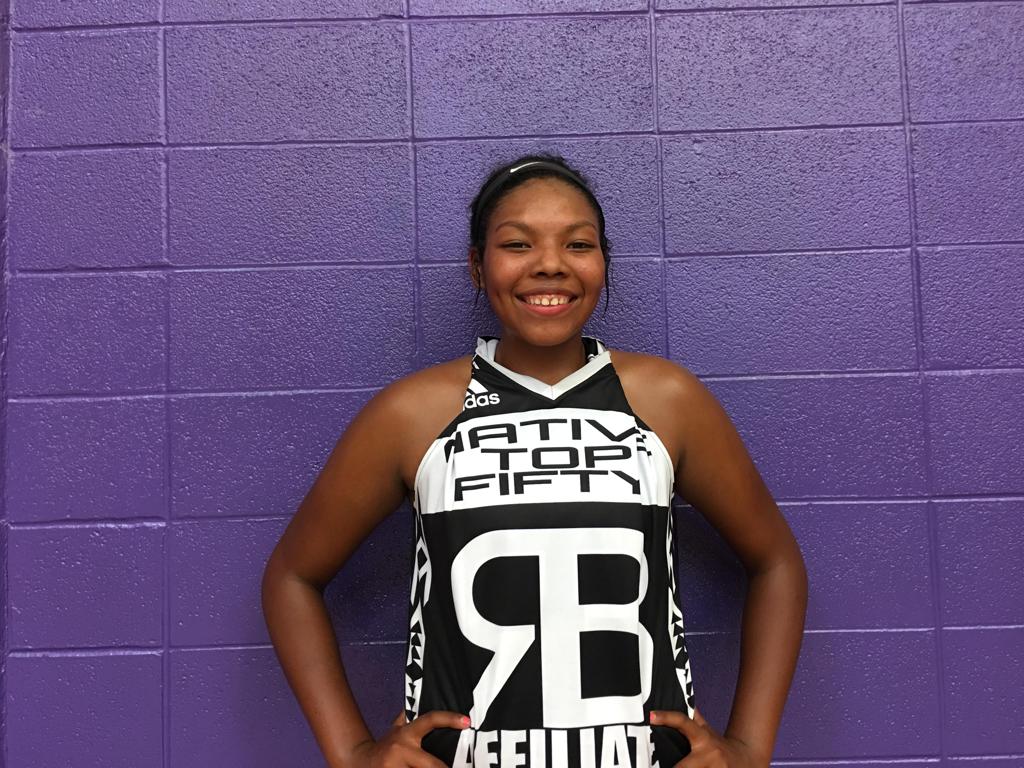 Prospect rankings in any sport that involves young athletes should be taken with a grain of salt. Simply put they are subjective and a SNAPSHOT in time.  The prospect has the opportunity to change the perception of their place in the recruiting stratosphere by increasing their commitment, desire and level of training. The recruiting landscape is dynamic and ever changing.

My rankings take into account athleticism and height/length as basketball is driven by these requirements at the college level, especially at Division One. In addition I tried to gauge the players work ethic, "motor" and "heart" as these are also predictors of future achievement.

And finally, statistics do count.  I kept track of various stats from the scrimmages as well as the final all star game when all the chips were on the line.  I watch how players treat their team mates, how they acted in the dorms, at the training table and during the chalk talk sessions.  In short they were judged in every conceivable way.

I'm proud of the kids I chose for the Top 10, and continue to encourage those who didn't make the cut to continue working and to prove me wrong. This is a business of what have you done for me lately. College scholarships are NOT handed out like participation trophies.

It was so close from #1-#3 that I darn near could have given all three the "prospect of the camp award" but then I'd have been taking the easy way out.  So here goes:

Size matters! The 6'5" Williston consistently was the best rebounder in camp and showed a college ready face up game out to 16 feet that you just don't see in many high school players, let a lone a 6'5" face up 4/5 man. She's got a cool demeanor and never seems rattled.

College will test her because there will not be any more freebie one on one situations.  You can bet she'll be defended from behind as well as fronted and made to work for her touches. The fact that she can face up away from the paint makes the sky the limit for her. She currently holds offers from Oklahoma State, Rice and Tulsa among others.  The rest of the Big XII and the other four power conferences should take heed. She's a good one.  HM++

Yes, Class of 2021.  NOBODY knows about this 14 yer old youngster who has just completed the 8th grade. First things first, she had to fib to get in the camp. Her paperwork said she was a junior. And she played like one. Already 6'0" she has long arms and a strong, wiry basketball build.

The long, lanky V,Harjo is capable of guarding from the one through the four position. She doesn't back down, and after Williston, she was the best statistical performer at camp as well.  She can knock down the three, battle on the boards, get to the rim...you name it And then to top it off she's got nice court vision and makes her team mates better with her high energy play.

Stafford wore a brace for the entire camp as this was her first meaningful action since coming off an ACL tear. Understandably there were times when she "cruised" and you could see she was thinking about the leg. However, there were also times that she just exploded and got to wherever she wanted on the court. She's got beautiful rotation on her stroke, nice handles and a college ready body. At 5'11" she's a big guard who knock it down from deep as well.

Oklahoma State has offered while everyone else is waiting to view her during the evaluation period later this month.  Big mistake if you don't jump on her NOW. She's going to be a good one.

Wow, those must have been some nasty battles in the V,Harjo driveway between the two sisters. The elder, Veronica was MVP of the All Star Game and she was clearly the leader and most college ready player in the game.  She tallied 14 points/5 rebounds and dished out 5 assists. She was the catalyst for her team's blowout win, imposing her will on the other guards at all times.

At 5'9" senior has all the intangibles and physical tools to have a productive D1 career at the mid major level. If you're looking to fill a need for a scoring PG and floor general then Veronica V,Harjo won't disappoint.

Kinsel started slow but she began to grow on me, everyday at camp. She just keeps plugging away. It all came together in the all star game as she filled the lane on the break and had 15.

Guillory can shoot the three and rebounds her position well at 5'10".  She's committed to Haskell Indian Nation University so she got a taste of her home floor and crowd at this event in Lawrence, KS where she showed  propensity to hit some big shots.

"SS" plays much bigger than her 5'6".  The senior was active all camp long; scoring, rebounding and dishing.

At 5'4" Gorman is a wee one but she may have been the best three point bomber on the girls roster.

Garcia is similar to the aforementioned Kinsel.  They were very similar in build and skill set.  She just needs to assert herself more often.

Thomas, a late addition to camp hit  few timely threes and didn't turn the ball over, but candidly based upon her skill set I expect more production while away from the ball (eg rebounding). 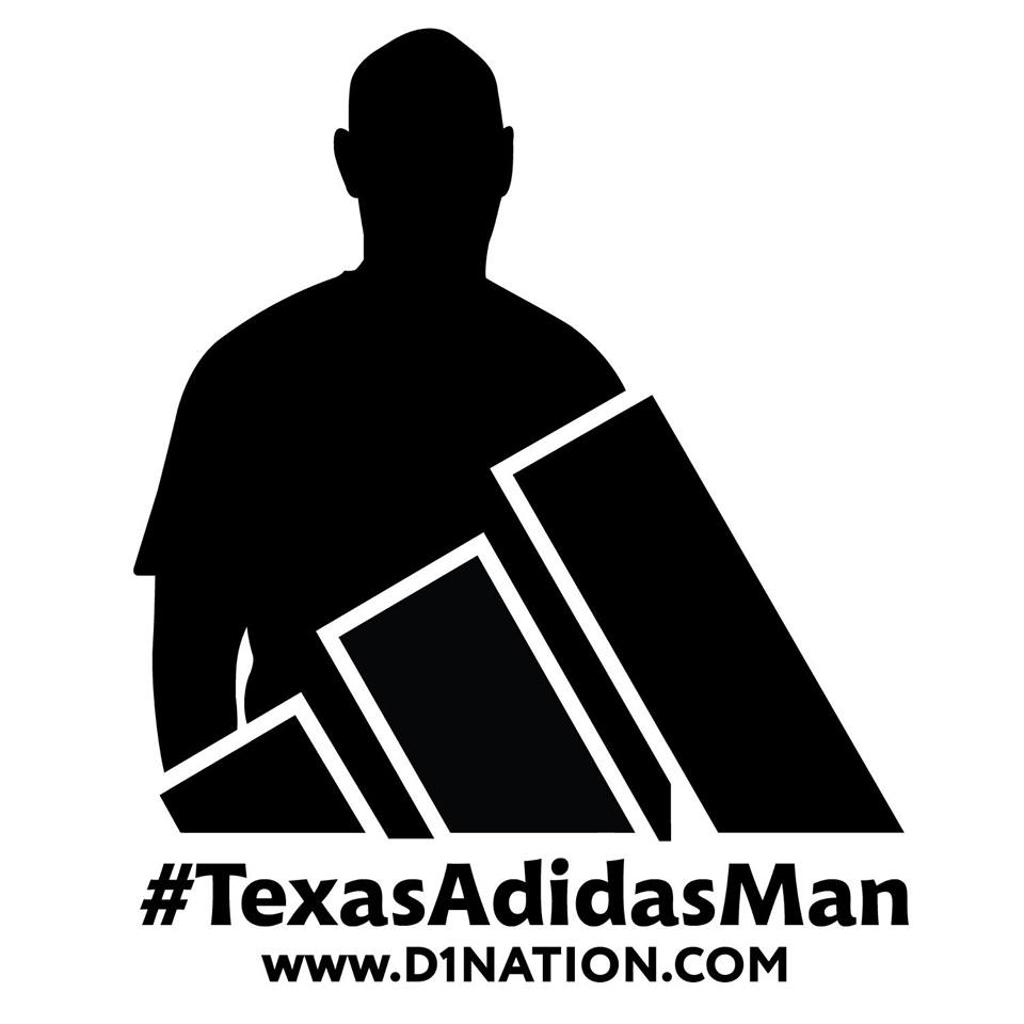