Earning A Division One Scholarship As An Unsigned Senior 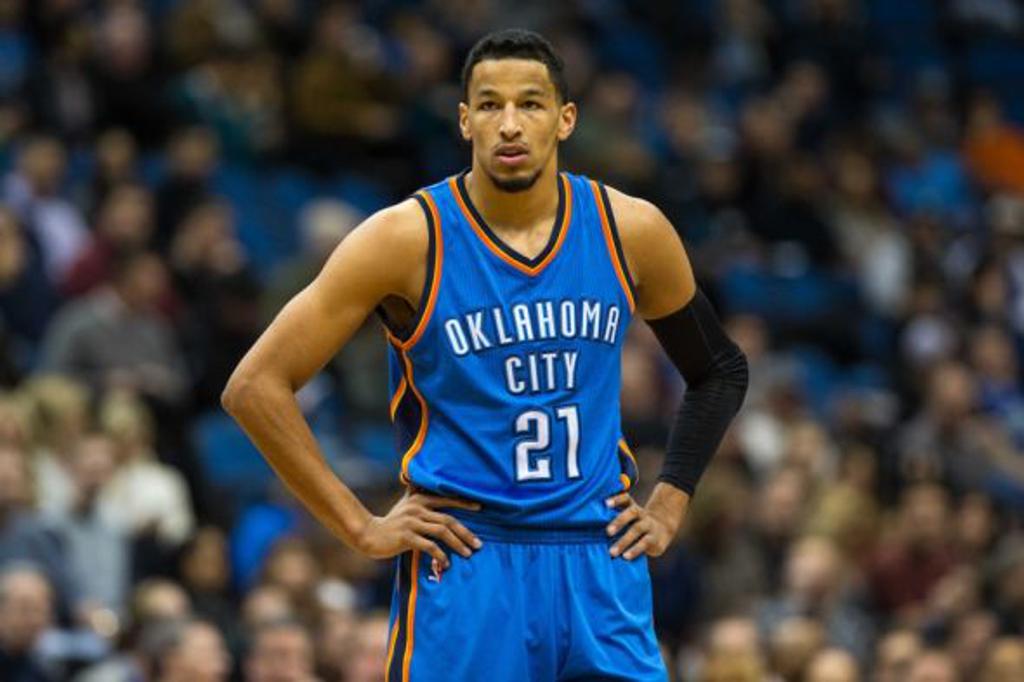 Every year around this time I get asked the same question by unsigned seniors and their families. "Coach, what is the likelihood of earning a Division One scholarship in the spring/summer of my senior year?"

The short answer is that it's challenging, but not impossible. Generally speaking most recruits get signed in November of their senior season. However, others are "late bloomers" or perhaps late academic qualifiers. So what's the likelihood of those guys getting signed?

At the D1 Nation we've had a history of getting quality unsigned guys their looks, coupled with Coach Ivany's personal recommendation to assist in earning their scholarships. Two of the most extreme examples of this are current Oklahoma City Thunder starter Andre Roberson who didn't commit to Colorado until May of his senior year and dunking sensation D.J. Stephens of Memphis who signed in MID AUGUST a few days before college classes began.  Yes, it can be done.

The primary reason that these opportunities come about are changes in the NCAA coaching ranks.  Every March/April roughly 50 Division One jobs change hands.  Coaches either get fired, or they move on to other jobs, with this domino effect affecting many student athletes. 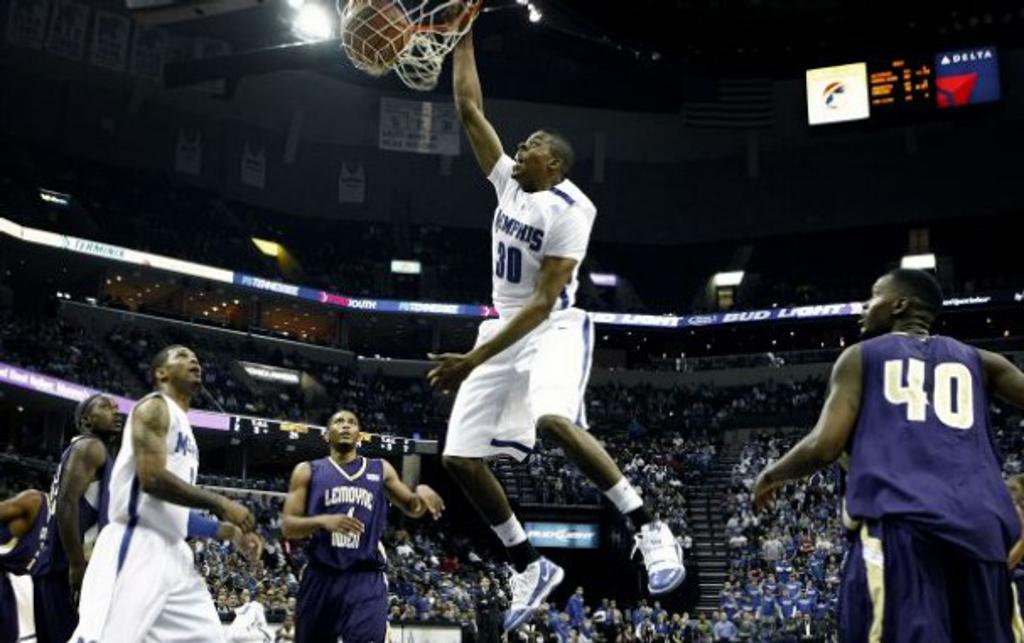 Candidly, unless you're a blue chipper the player who signed with the previous coach is either going to become disconnected from the new staff or gently pushed out the door in subtle ways that show you're not wanted.  The flip side is that recruits don't always want to play for a new staff (especially blue chippers) but also current roster players as well. So, they move along and many times transfer to coaching staffs they've had a previous recruiting relationship with. As people have heard me say many times, "It's all about the relationships."

This is the dynamic that opens up scholarships and fuels spring recruiting. In fact, if a player has his academics in order a lightly recruited player in the fall can all of a sudden become a coveted commodity in the spring, especially if you're a big man.

You must get out on the circuit again in April and possibly even July if you want to enhance your chances of earning a scholarship.  Find a respected AAU program with a history of placing players.  Do not sit at home waiting for the phone to ring!  I hope this info helps.  Good luck to all who are chasing their dreams.