At the best of times it's difficult to evaluate where players will end up a year or two down the road. The Class of 2020 are players that have just entered their freshman year of classes. They haven't even had a high school practice to this point. Some talent though is undeniable and that goes for our initial teaser rankings from the Class of 2020 which includes only four players.

The D1 Nation will expand those rankings over the next months by watching high school games as well as the possibility of a fall ranking camp if we get a healthy response over the next couple of weeks. It's our staff's opinion that there is little to choose from between #5-15. We need to see them and others up close and personal going head to head. Stay tuned to www.d1nation.com for further details.

Guard play wins championships at every level, and by that definition Jacksonville (AR) are going to be tough as our #3 and #4 players will contribute to those responsibilities for the Red Devils. If not this year, then they are going to be a real handful in the future.

Davis is the true definition of a floor general. He can get the ball to where it needs to be on the court and in the right hands of a team mate who can make a play. He is cat quick with blazing speed, and is a real pest on the defensive end of the floor. He's definitely capable of contributing at the varsity level if he's given the opportunity to get burn over older players on the roster.

Doakes is a freak athlete who possesses polished skills for a freshman. The sky's the limit because he also possesses length. Along with athleticism these are two of the primary predictors of being a high major college prospect. I love his pace. He's never in a hurry but always seems to get where he wants to go.  Uncanny ability to make the right pass both fundamental and slick at the same time.

He's already competed against and dominated competition around the country. Once his shot becomes more consistent he will be hard to handle as a combo guard at either the one or the two spot.

Our staff deems Moody as easily one of the best guards in America in the Class of 2020. He can run a team and he can finish at all three levels; at the rim, in the mid range and from beyond the arc. He will be an instant impact player for the defending State Champions at Parkview, one of Arkansas's most storied prep programs. He's a pure shooter, and a volume scorer who can also run a team. 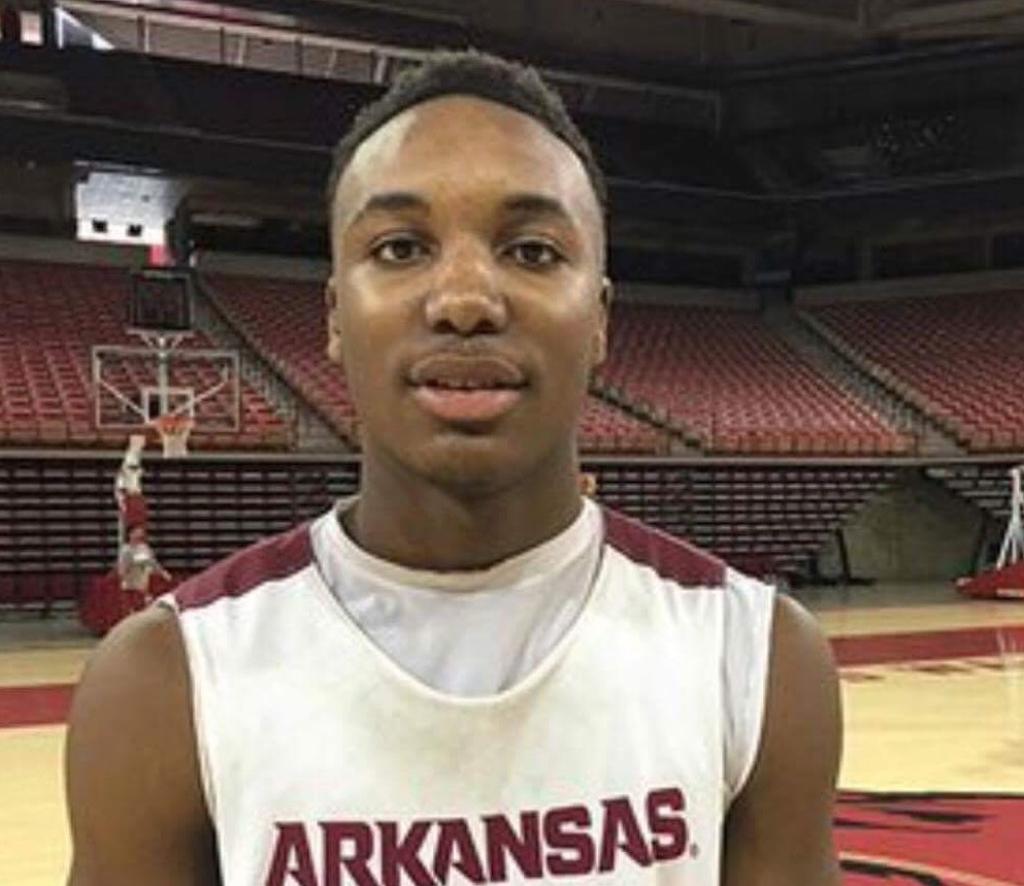 The D1 Nation's #1 honor in our inaugural rankings for the Class of 2020 in Arkansas is none other than Chris Moore of West Memphis, AR

In the storied history of West Memphis, AR there has never been a freshman starter..that is, until now. We introduce to you, 6'6" Forward Chris Moore.  He's a premiere athlete with superior strength for a frosh coupled with an already impressive skill set.

He can score, rebound and defend.  Moore has great body control, can post you up with his nifty footwork and if you don't put a body on him, he's flat out going to embarrass you by making you part of his highlight reel. He's a legitimate force every time he laces them up, regardless who the opposition is.