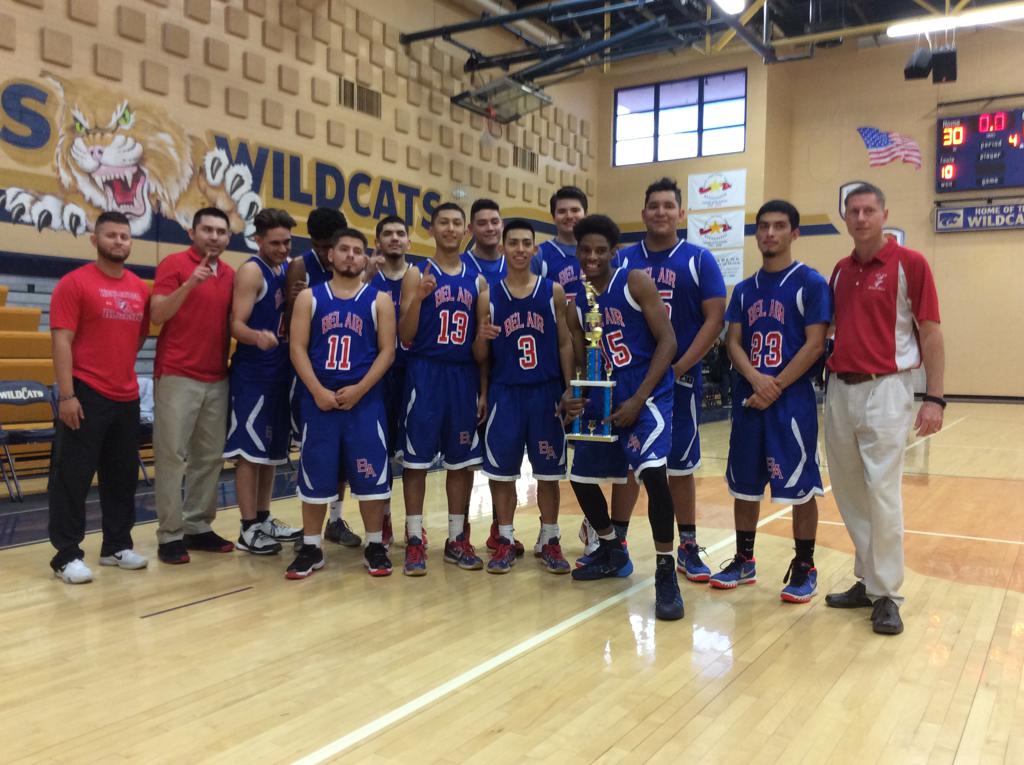 This past weekend featured many of the top teams in El Paso were in action at a couple of area round ball tournaments. Fans were kept busy watching some of the top players in El Paso, including a group of young men that polished their craft last spring and summer on the Texas D1 Ambassadors-El Paso squad, while competing in some of the country's top club tournaments.

After a spectacular 32 and 1 season last year, the Bel Air Highlanders are picking up where they left off, under the direction of coach Rob Dibler. The Highlanders have started the season a perfect 4 and 0 including a sweep of the Fabens tournament.

The Highlanders faced the Parkland Matadors in the championship game where they jumped out to a 12- 2 lead in the first quarter and never looked back. With good guard play and  a stingy defense , they were able to ride the coat tails of their only returning starter from last year, 2016 Isaiah Aguilera and his 13 points.

Aguilera's consistent play also earned him the tournament's MVP Award.  Aguilera is extremely undersized for his position but time after time finds a way to put his hands around the ball both on the defensive and offensive boards. In addition he added  a couple of 3 point shots to put the game away for good early in the third  quarter. The contest eventually ended up in a 64-30 win for the Highlanders.

The Matadors placed a small but very active team on the floor, but tonight it was too much Highlander tradition for them to overcome. J. Tolbert (2016) led the Matadors with 15 points, clearly their best athlete and contributor on the floor. Although the Matadors were out manned today, they have a great upside as they suited up quite a few 2019 players who will benefit greatly from these game experiences. 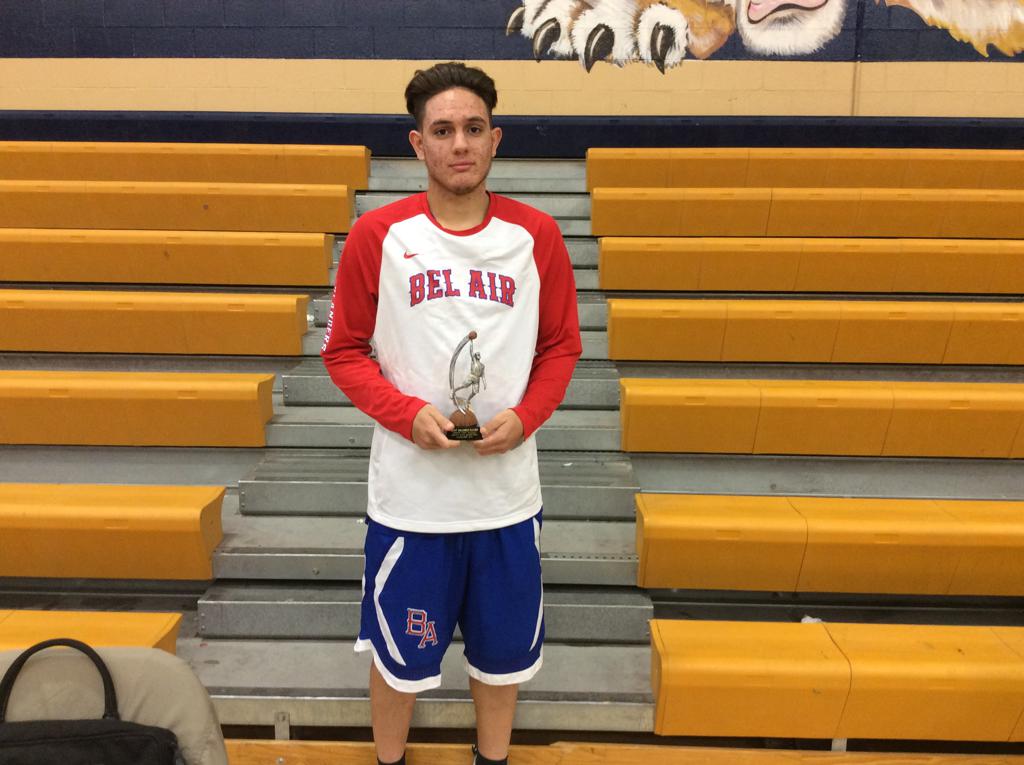 In other tournament action, the Americas High School Trailblazers captured the SISD Invitational. The Trailblazers who have the services of 4 Texas D1-El Paso players (2016 Tristen Licon, 2017 Sebastian Andrade, 2017 Krys Vargas, 2017  Jamarue Gregg) beat the Eastwood Troopers in a very tight contest that ended 52 to 50 when the final horn sounded.

2016 Tristen Licon added another accolade to his collection as he was named a well deserved tournament MVP. Licon is a smooth unsigned senior guard who can run the point or line up at the off guard spot. The son of a coach, he has a calm demeanor.. when the going gets tough and is a deadly perimeter shooter.

Under his floor generalship the Trailblazers are considered one of the teams to beat this year as they are experienced  and extremely well coached by one of El Paso's  premiere coaches, Mike Brooks.