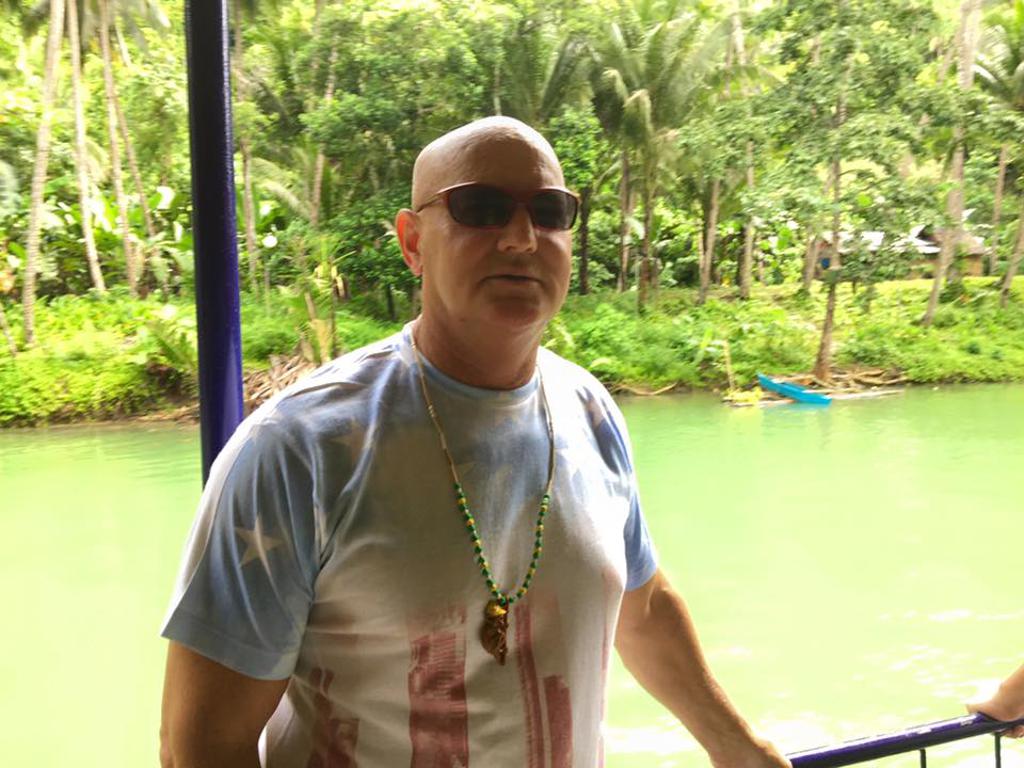 The Luboc River flows through the jungle and is also an area that’s a way of life for the locals as well as a cool tourist attraction.  I arranged a river cruise which came complete with a buffet lunc and kitschy two piece band that was crooning out some old love songs.  Along the river banks, native Filipino children were performing local dances. The river boat pulled up next to their stage and all in all it was a very cool experience.

While on the cruise this Chinese man (about my age) comes up to me and says sir, “I’d like you to meet my daughter. She’s a doctor.”  Hmm, that was kind of awkward..lol  Go on a lunch cruise and get a semi-marriage proposal.  I found out that it’s common for Chinese to do this, especially if they are from small towns.  Beijing actually has a weekly “market” where parents bring their daughters of age and have them complete with a resume’ for potential suitors to evaluate.  Ahh, the cultural difference of Asia.

Bohol was severely damaged several years ago in 2013 as a catastrophic earthquake stuck the island. Their tourist business was decimated, but it’s finally returning to normal now in the second half of 2015. Bohol’s world famous attraction is what’s known as the “Chocolate Hills”. These amazing formations are brownish but it was an American engineer back some 50 years ago who said the hills looked like Hershey’s chocolate kisses.  They do, so the name stuck.  The ride to the hills from Pangilnan City was over an hour and once arriving there was still a steep climb to see the hills from their best vantage point.  After climbing the Great Wall of China the previous week this was a piece of cake. 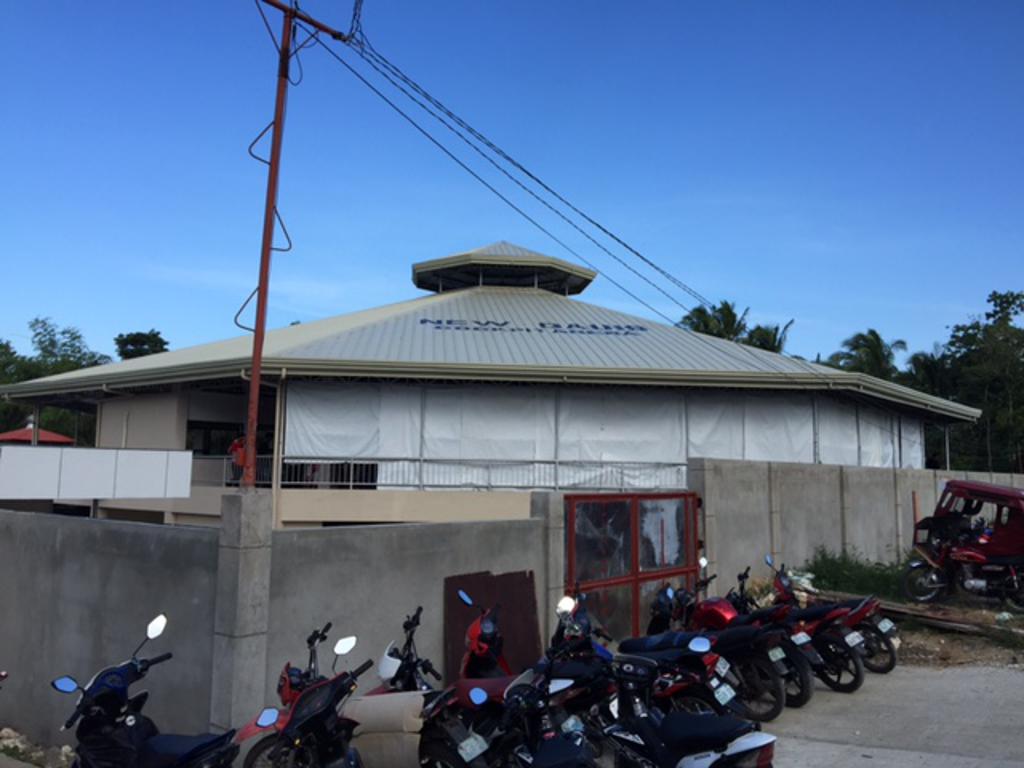 My last day in Bohol it was one of their big festivals. I attended the cock fights. Years ago we’d go down to Louisiana and watch them but now animal rights activists have all but killed off the sport in the USA, although you can go across the border into Mexico and still get your fill if you like. I’ve already posted a video of my bird winning his fight. I knew it would be met by resistance and in fact even had a few people commenting and whining about it.

I did it because culturally there is much more to this than just fighting the roosters. We can argue all day long if it’s humane or not.  Is it any more or less humane than a slaughterhouse or wringing his neck on the farm and subsequently chopping it off and throwing him in the soup pot? Points to ponder.  To the Filipino’s it’s much more than that.

I visited with a trainer who had his rooster under his arm and his entire family in tow for the fights which were held in an arena which seated about 2000 people.  It was almost at capacity by the way. He stroked the rooster and explained to me that the winnings were critical for him to support his family. Betting was rampant (and I did my share in a wild scene right out of The Deerhunter). The guy lost his fight and like most owners was dejected, but it was interesting to see each owner about 30 minutes later with his bird in hand, freshly plucked and ready for the family soup pot and the night’s dinner.  Nothing is wasted with these humble people.

Later that evening it was back to Cebu on the fast boat and a good night’s sleep as I faced a 5 hour plane ride; first to Manila and then on to Bangkok Thailand.