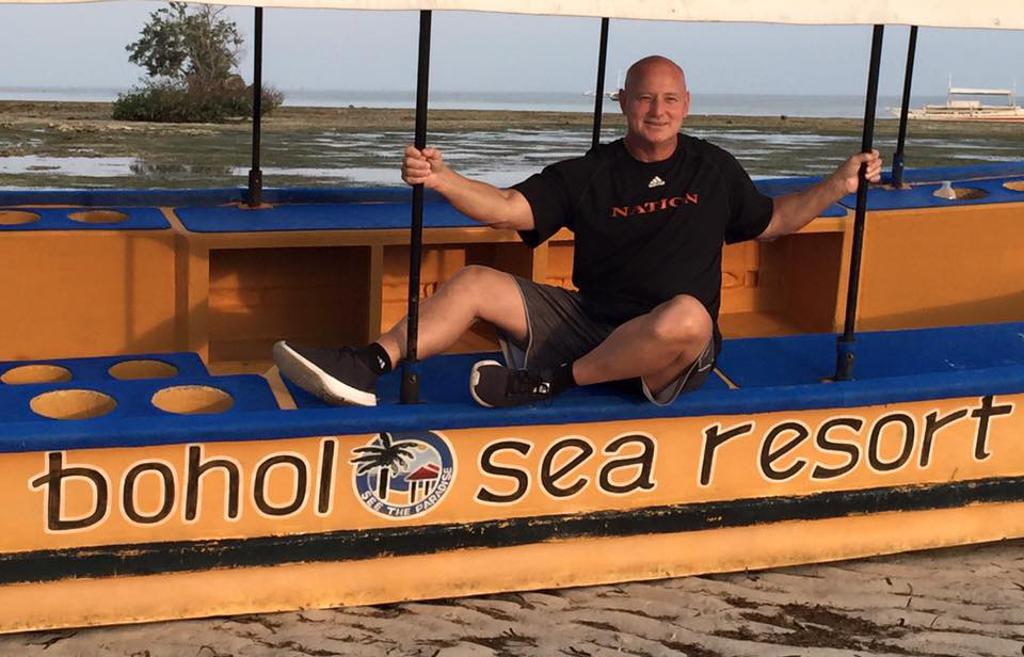 After being in China, and now the Philippines for over two weeks mixing in work, cultural experiences and personal time I was really looking forward to unwinding.  My choice, the island of Bohol, Philippines only a 2 hour “fast boat ride” from Cebu.

I’ve already flown Air China from Calgary, Canada, Tiger Air from Beijing to Manila, Air Asia from Manila to Cebu, Philippines Airlines from Cebu to Butuan City. Today was my first boat ride.  The weather was perfect (as in calm) and I was excited to be checking in to my beach side resort. The fast boat docked at Pan gilnan City and I hired a trike to take me to the hotel.

The Philippines has a variety of unique and interesting forms of transportation.  Bohol had no taxis, and little public transportation so it’s the trike (a motorcycle with a side car) that seats a maximum of two and a limited amount of luggage. An interesting note but by city law each trike must have a bible scripture on the back of it.  Apparently the city council mandated this in order that sexy massage ads weren’t on display and that Bohol would be seen as more of a family destination. The driver was off; 200 pesos and 20 minutes later I was checking into the Bohol Island Resort.

Bohol has one of the Philippines, nicest beaches (Alona Beach) and a host of other tourist attractions. First things first, a little R&R was needed. The hotel was a jungle like setting with “huts” that allowed for a one minute walk (if that) to the water’s edge.  At low tide in the morning I could go down to the water’s edge, catch the sunrise and walk out good 1000 feet where many of the boats sat stranded waiting for high tide later in the day.

The sand is great and the atmosphere outstanding except for a pack of dogs wandering the beach and frankly being a pain in the ass. None of them were big enough to be intimidating but they were jumping up and clawing at me which was annoying.  Anyway that was a one time occurrence, so I digress. J 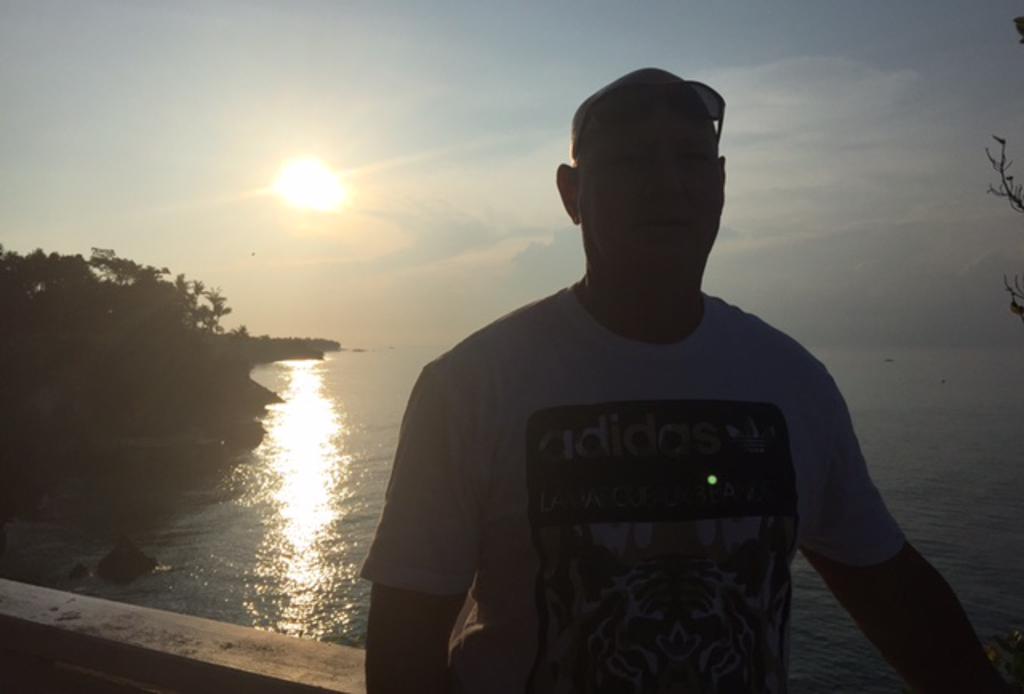 The Luboc River flows through the jungle and is also an area that’s a way of life for the locals as well as a cool tourist attraction.  I arranged a river cruise which came complete with a buffet lunch and kitschy two piece band that was crooning out some old love songs.  Along the river banks, native Filipino children were performing local dances. The river boat pulled up next to their stage and all in all it was a very cool experience.

While on the cruise this Chinese man (about my age) comes up to me and says sir, “I’d like you to meet my daughter. She’s a doctor.”  Hmm, that was kind of awkward..lol  Go on a lunch cruise and get a semi-marriage proposal.  I found out that it’s common for Chinese to do this, especially if they are from small towns.  Beijing actually has a weekly “market” where parents bring their daughters of age and have them complete with a resume’ for potential suitors to evaluate.  Ahh, the cultural difference of Asia.