The Queen City of the Philippines. Such beauty! 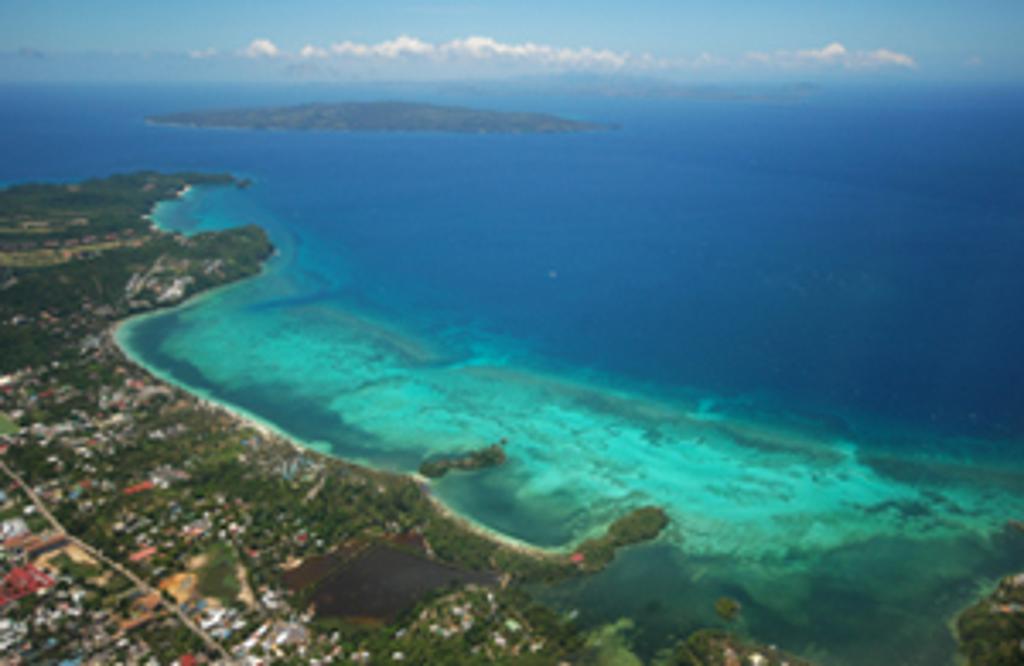 Woke up this morning bright and early.  Ready to leave the hustle and bustle of Manila and head to the relatively small city of Cebu, Philippines (population approximately 1.5 million, as compared to manila's 15 million). Manila wasn't finished with me yet though as my cab ride to the airport took from 8AM-Noon.  Yikes.

Checked in to my 4 Star hotel, including a full breakfast for $46 US.  Sweet.

As it was, my flight to Cebu, shceduled for 12:15 was delayed so I still made it.  Flight time to Cebu is an hour and 15 minutes.  I took advantage of the window seat and looked on in amazement as many of the country's 7000 islands passed beneath me with their white sand beaches.

Touchdown in Cebu and once I checked in to my hotel it was time to go get my laundry done.  Every corner has a laundry service and for 29 pesos per kilo they have your stuff pressed and folded with next day service.  I was down to my last few clean items so I asked for same day rush service, which I was told would be DOUBLE the price.  I bit the bullet and said ok, then was surprised that the RUSH price was only 390 pesos total.  A little less than $9.  Wow.

And, it's all presented to you in this tidy little sweet smelling plastic package three hours later. 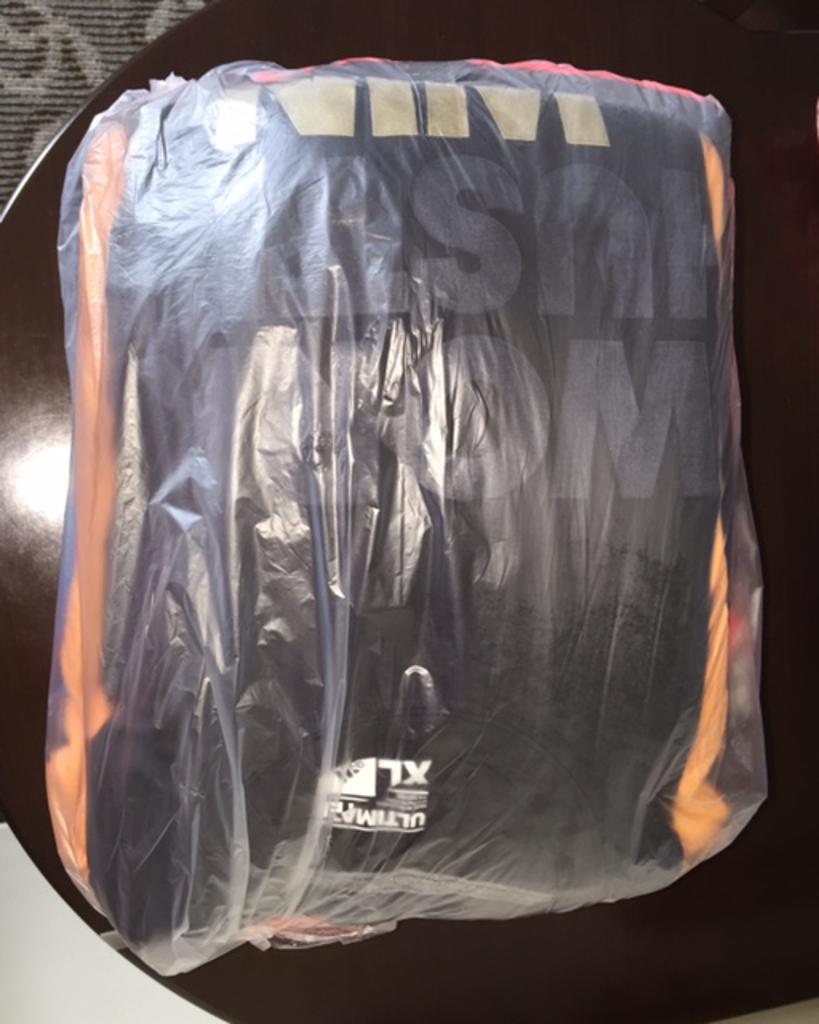