It has been a great 4 days in China.  I'm sitting here in the Beijing Airport with about 6 hours to kill before my next flight, pondering a few cultural items.

The Chinese don't have traditional Western style napkins on the table. Instead you pull them out of a container, where each is slightly large than one square of toilet paper and about the same thickness as one ply.  Why is that?  Maybe its because they are much neater eaters.  Either way, I went through about 20 of them while eating my soup.  I might have killed a tree on my own as much as I dabbed my chin.

Speaking f toilet paper, not all public bathrooms are Western style as well. What do I mean by that?  Well, when it's time to sit down and take care of your business there is no commode, just a hole in the floor. I immediately think how my brother, Don and son, Chip could not survive here as they like to "read the newspaper" while sitting on the crapper.

I don't want to be too graphic here but twice under normal circumstances I needed to go and stepped into the stall. Both times I surveyed the situation which also included a stream of water (bidet) to clean your undercarriage (as Austin Powers would say) and I was intimidated by it and walked out.  What if I lost my footing etc?  This is not like asking, "How do you hold your chopsticks" or "How much should I tip".  It's not the kind of thing you can flag down a fellow passenger on and ask for a tutorial.  I still have to figure this riddle out.  Heck, I can't even Google it because the Chinese government blocks Google ( but allows Yahoo).  Go figure. 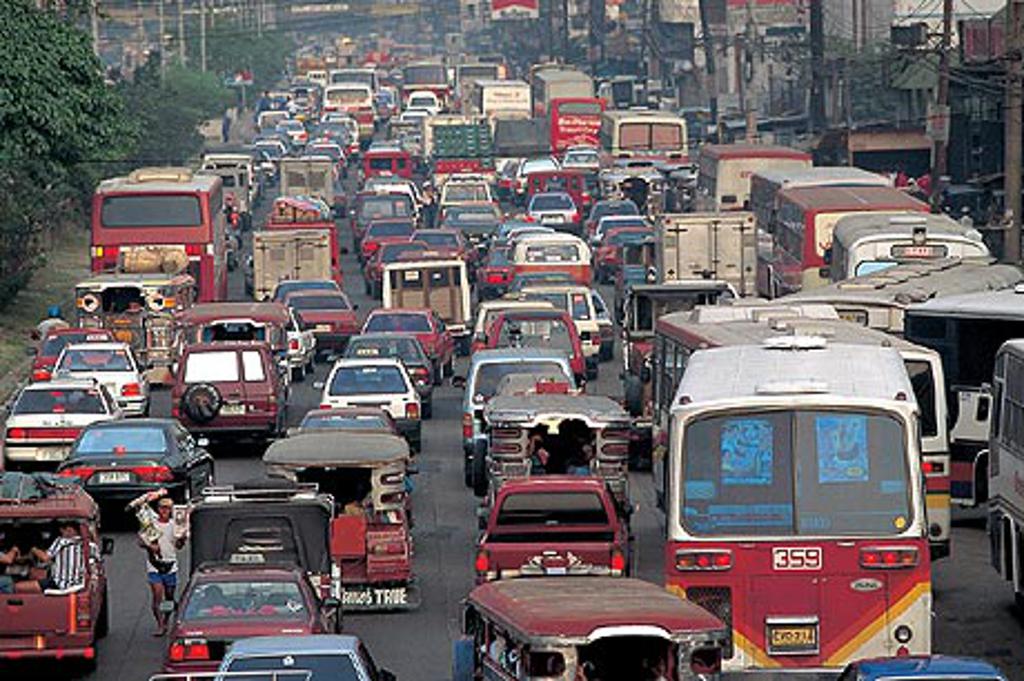 A tedious 5 hour flight from Beijing saw us land in Manila, Philippines at about 2 am.  Manila is notorious for it's dishonest cabbies but I had gotten a tutorial from a gentleman and his wife I met on the flight.  Native Texans, they'd been in the Philippines for 30 years as missionaries.  What started as a 2000 peso fare was negotiated down to 1500.  Nice job, Coach!

I can see though why Manila might be intimidating for a woman though as once we negotiated a fare and put the luggage in the trunk.  I was a little apprehensive though as it was an unmarked cab.  As soon as I was in the car with the driver, another dude (his associate) hops in the car and we speed off.  A lot of things quickly went through my mind at 2 am, but I was pretty sure I wasn't going down without a fight.

As the drive went on the tension eased and turns out that whatever intentions these guys might have had (if any) were shelved for an easier prey as they dropped me at my hotel. Once again I picked a winner as this hotel which looked decent on hotels.com turned into a real iffy neighborhood.  Regardless of that I did get a good night's sleep there.

(Above) Traffic was bad in Beijing, but Manila is an absolute zoo at any hour of the day.  (Below), Manila and the Philippines is emerging as an economy and building wealth but there is also a HUGE amount of poverty.  Nothing worse than seeing children in the streets with no safety net 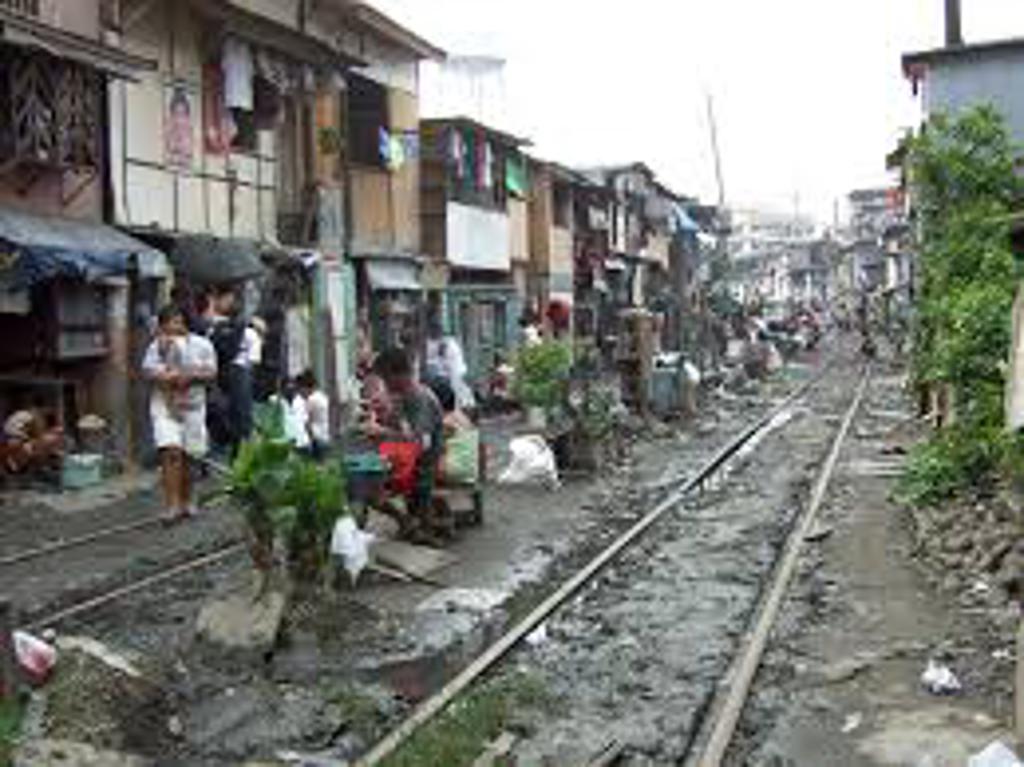