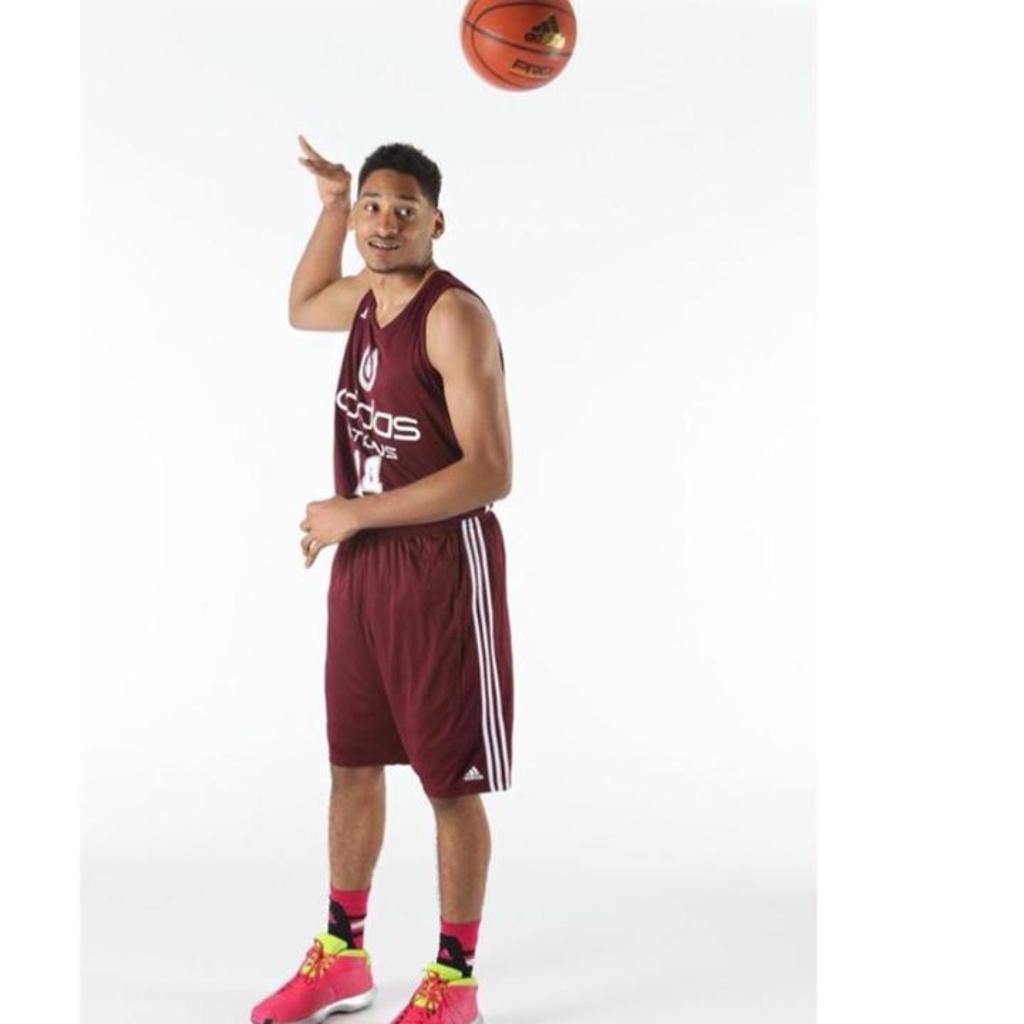 It was a busy day for San Antonio Brennan High School and the Texas D1 Ambassadors as two of their players committed formally today to Division One programs. Jordan Murphy (VCU) and Kyren Block (Houston Baptist) are on their way to the Division One level.

Murphy, a 6'8" skilled forward in the Class of 2015 called me this morning to give me the news. His dad Bernard informed me earlier, but wanted to wait until today to make the announcement as VCU had not yet sent the National Letter of Intent and the family wanted to inform the other finalist (UNLV) prior to going public with their decision.

Murphy had a number of offers, narrowing down his visits to Oregon, UNLV and VCU. The family decided to opt out of the visit to Oregon, visited UNLV two weeks ago and then last week toured the Richmond, VA campus.  While there he told me that he felt like it was a great place to call home and certainly sounded like a player who intends on spending his entire 4 years in school. His plan at the moment is to attend every summer school, pick up his bachelor's degree in 3 years and then to procure his Master's degree as well.

Jordan was ranked the #7 player in Texas by Rivals.com although personally I felt he was better than that. In addition to starring for Coach Tommy Hines at Brennan (San Antonio, TX) Murphy played his club basketball with the Texas D1 Ambassadors. Playing on the Adidas Gauntlet Circuit he proved to be one of the most versatile front court players. He showed he could score around the basket, put it on the deck and step out and knock down perimeter shots as well. 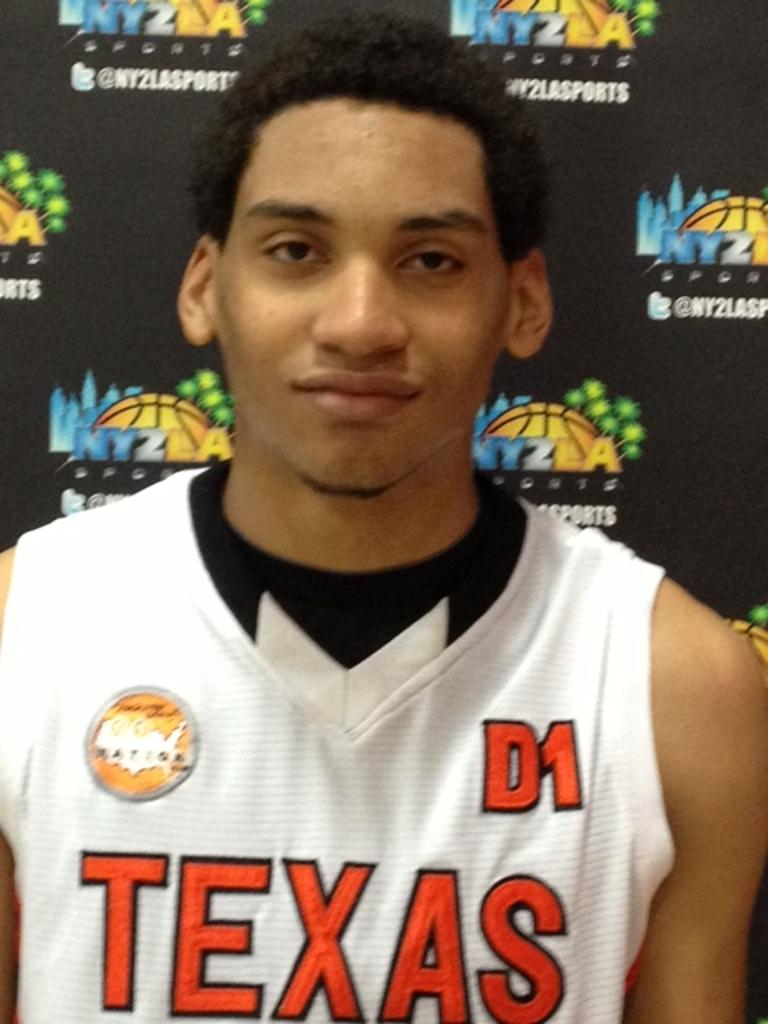 Texas D1 club founder Max Ivany feels Murphy  has the best hops in the State for a big man. "Not only can he jump; he's quick and he'll bounce up there 2 or 3 times to keep balls alive. You also have to put a body on Murphy or he'll clean everything up off the rim. Jordan is a good team mate as well, as he looks for the open man and understands how to get people involved from the forward spot."

Murphy's stellar play on the Adidas Gauntlet Circuit also earned him a spot at the Adidas Unrivaled Camp in Chicago and then an invite to be part of the prestigious Adidas Nations. In the summer of 2013, Jordan also starred for the U.S. Virgin Islands in the FIBA event.

Jordan has a pro body and a pro game. The sky's the limit for him and he's looking forward to playing for VCU's dynamic Coach Shaka Smart. In the mean time, he looks to lead San Antonio Brennan on another deep run into the Texas High School playoffs. As a sophomore Murphy helped lead the Bears to the Final Four in Austin along with his then senior team mates Johnny Azzinaro (Bucknell) and George King (Bucknell). This time around it will be his team.

Jordan is the son of Bernard & Celia Murphy of San Antonio, TX.  The entire D1 Nation wishes you well Jordan as you head into your senior year and on to the Atlantic 10 Conference.