Contuning in the proud tradition of the D1 Nation. th Manitoba D1 Ambassadors (previously known as "The Academy" under the direction of Coach Michael Page went south to Minnesota last week and captured the Mister Basketball Minnesota Showcase whoch featured teams from 7 States and Canada. Manitoba D1 won the Gold DIvision of the 16U 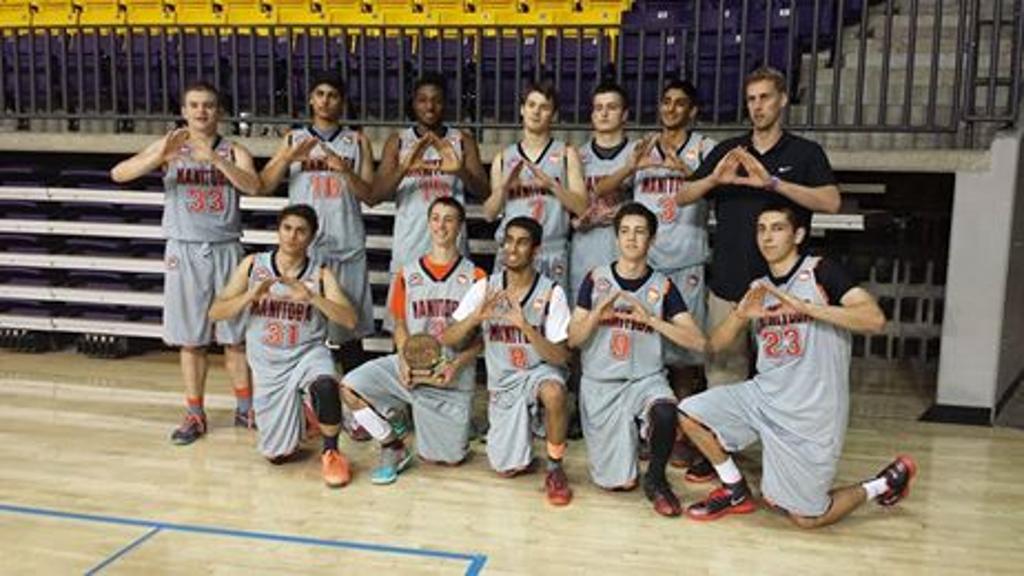 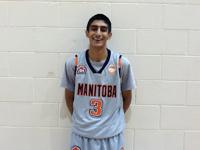 It was a total team effort on the way to the title, but two players really stepped up their game. 6'5" swing man Raj Sidhu (Winnipeg, MB/Kildona East) not only scored but he averaged 8 assists per game.