While I was in Glen Rose, TX, D1 Nation's Manny hernandez was out in West Texas following his hometown El Paso Coronado Thiunderbirds as they take on Keller Fossil Ridge from the DFW metroplex. Coronado edged out Fossil Ridge 50 to 49.

The entire game was back and forth with no more than a 6 point separation. Fossil was long and very athletic, and had a number of very good shooters from beyond the arc.  Coronado was led by the very strong floor leadership of their 2014 point guard Sam Havens. He ran the offense and penetrated for his signature left handed lay ups. He finished with 12 points.

2014 6'10" Daniel Amigo turned in unquestionably the best performance of the year with 26 points and 12 rebounds, He managed to stay out of foul trouble and therefore spent most of the game on the floor. He clearly dominated on both the offensive and defensive boards.

Coronado led at halftime by 6 points but Fossil Ridge came out on fire for the 3rd quarter and took the lead by 3 going into the 4th quarter. Coronado continued to battle even without their sharpshooting guard Adam Tavizon who fouled out with 5 minutes remaining in the game. As often happens in tightly contested playoff match ups both teams could have iced game with one and ones but neither could capitalize on the opportunities.

Coronado was down by one with 10 seconds left and Amigo nailed a 4 foot jumper from the base line to take a  50/49 lead with 5 seconds left on the clock.  After a Fossil Ridge time out they attempted a desperation shot at the buzzer....no good!  Coronado lives to play another game next Tuesday as they take on Arlington Bowie, who nipped Amarillo Tascosa 65-64. 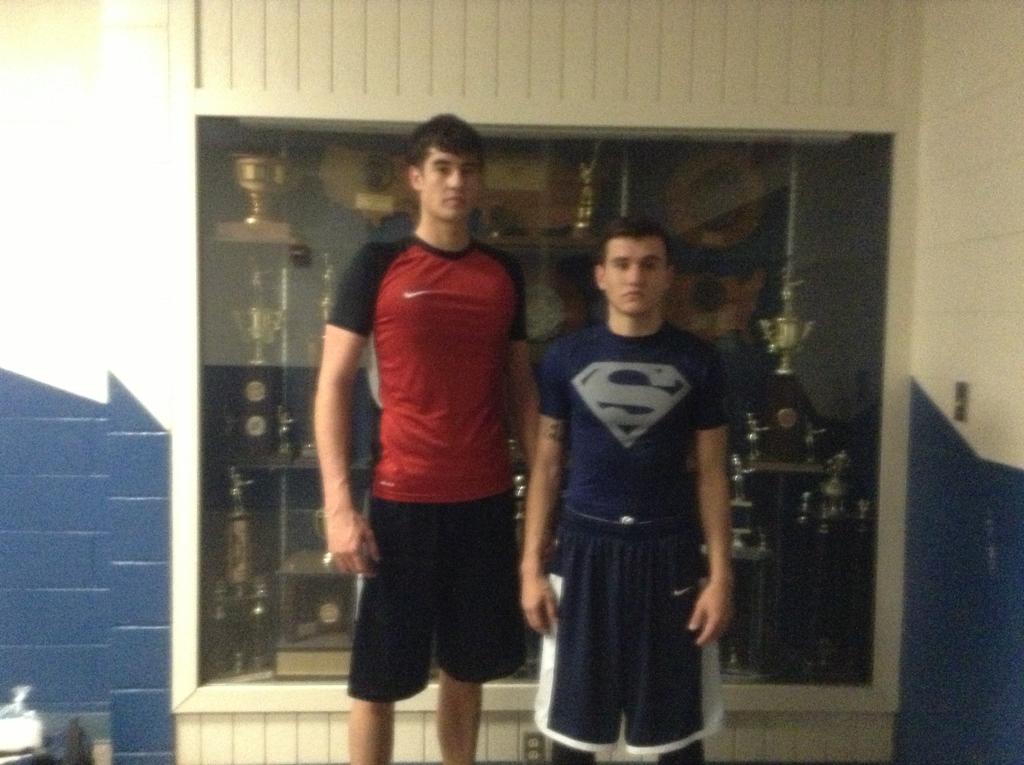 As note before I've dealt with more than my share of big men over the years. Typically they always leave you with unment expectations and a realization that their best days are typically a few years away at the college (and sometimes, evn the pro level).  It's a matter of maturity.  I've constructively criticized what Amigo needs to do to raise his stock a couple of weeks ago.  After last night's contest, he's done that!

Once this young man learns to be more selective in his choices to avoid early foul trouble and understands that the paint should belong to him on EVERY possession, then it's "Katy bar the door".  I'm now personally willing to endorse him as a high major.-Coach Ivany 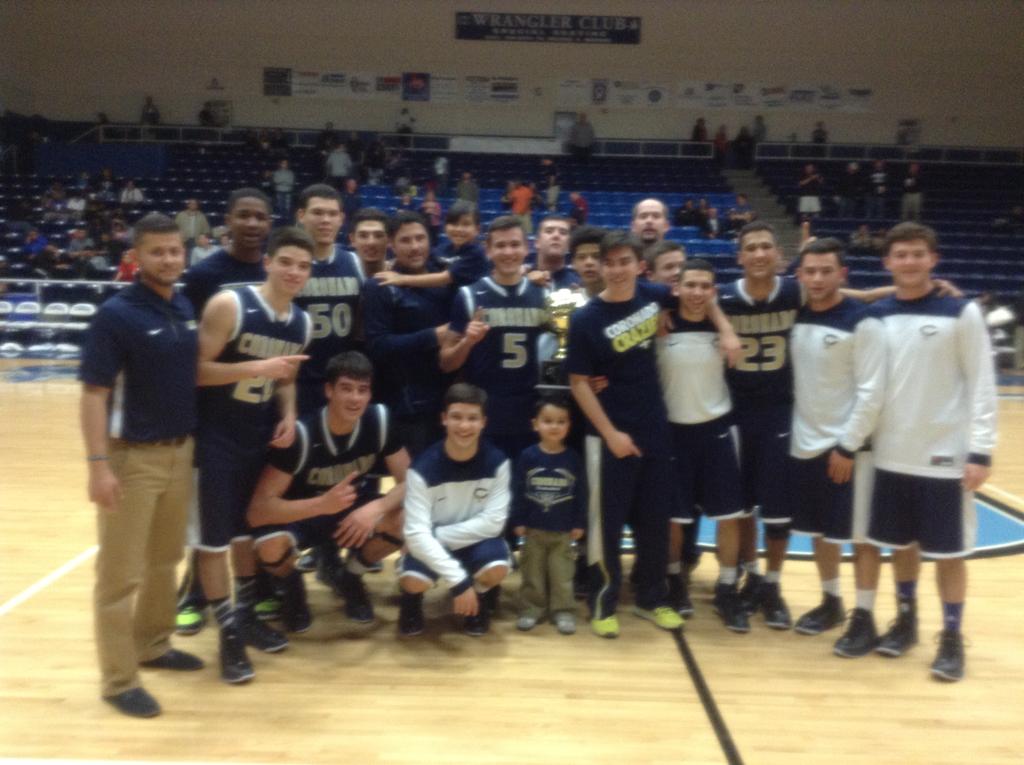