The legacy of the D1 Nation grows in every facet of the basketball world. D1 Nation Founder Max Ivany is part of the ownership group of BAM Testing the company that conducts all the athletic testing at the NBA Draft Combine in Chicago.  Our more than 225 Division One players have included the sons of NBA General Managers and Coaches as well as college coaches.

Our club coaches have gone on to become college coaches, and last but not least we've had two great guys who have dedicated their lives to officiating. We honor them for undertaking one of the most difficult and thankless jobs of all.

Coach Mayberry will head up the Arizona D1 Ambassadors 15U squad this coming season.  He's got a great team assembled and they'll learn plenty from this man who holds the single season assist record at William Penn University and has officiated since 2000 at a variety of levels.  He's worked the Arizona high school scene, the National JC Tournament in Hutchison, KS, the NBA D League, NBA Summer League, and now currently officiates in the NCAA for the West Coast Conference and the Pac 12. 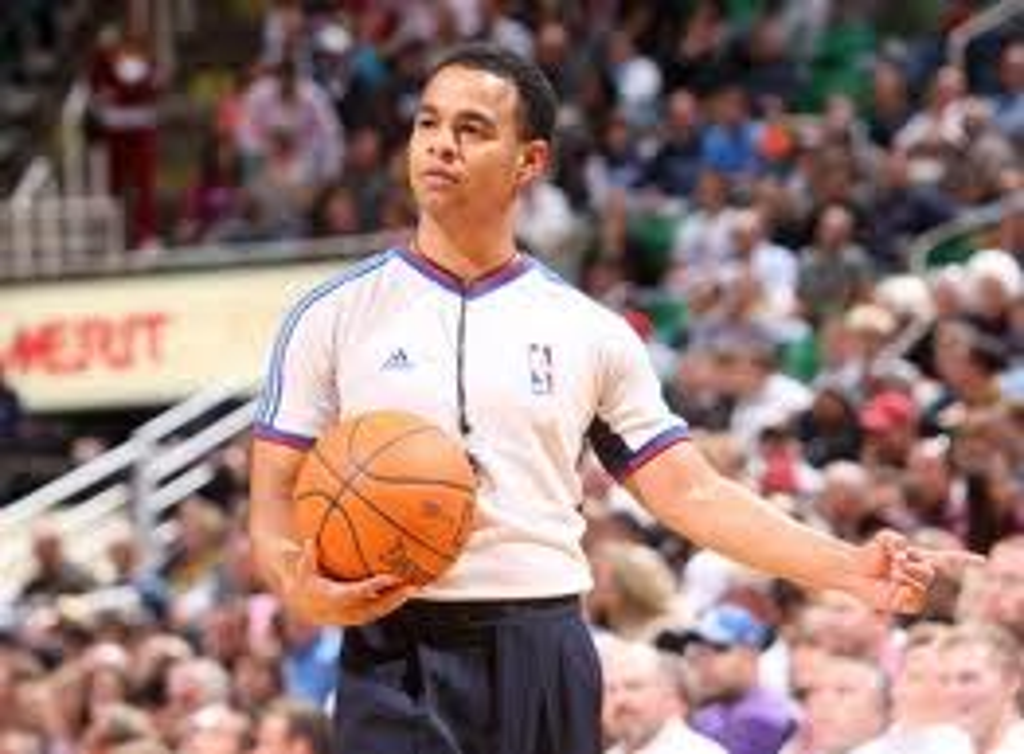 Coach Darrell Cress spent 20 years serving our country in the United States Army. He's now in the civilian world but still attached to the Department of Defense as a contractor. Coach Cress has headed up a Texas D1 Ambassadors squad for the last 5 seasons. He's currently completing a contract in Hawaii and will take the summer off from coaching to watch his son, 2015 Demarius Cress who stars for Killeen HIgh (TX).

Coach Cress has been a high school and AAU offcial in Texas for many years and while in Hawaii the last two season has officiated games in some of Hawaii's top holiday tournaments including the Iolani Classic which features powerhouse schools like Findlay Prep (NV), Montrose (MD) and Memphis White Station (TN). The New York City native still likes to lace them up and fire up shots in men's leagues. We appreciate his service to our country. 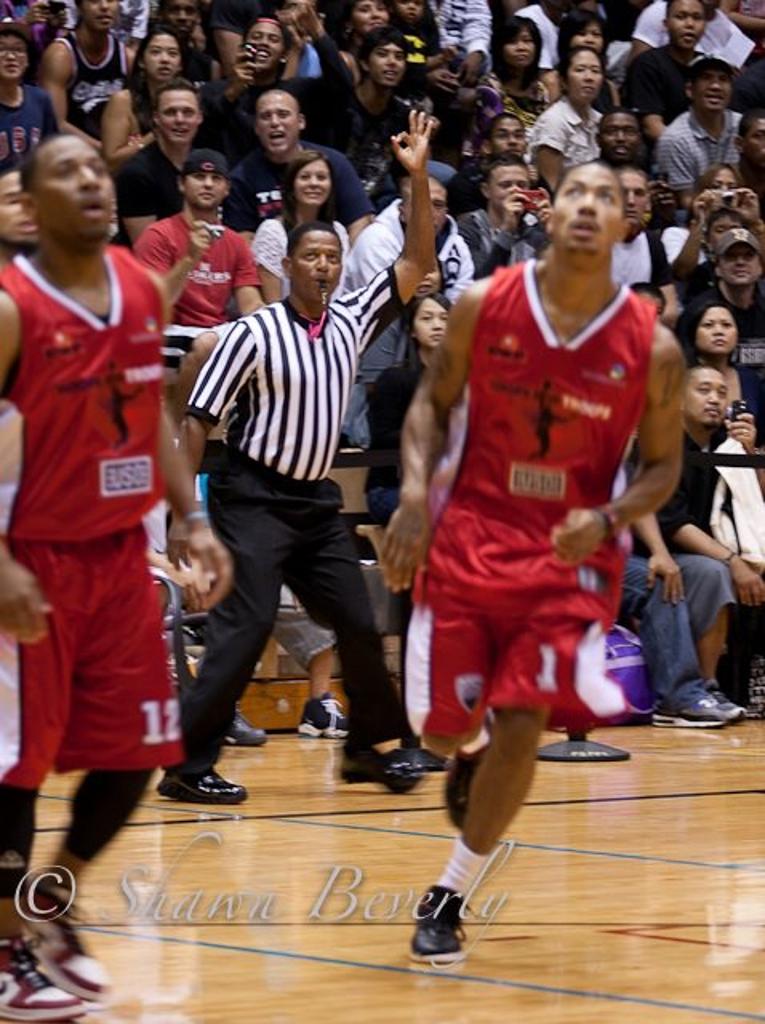