Last night Liberty Hill was in unfamiliar waters as they had to play off to see who won District with upstart Burnet. Five straight 30 win seasons for the powerhouse Liberty Hill program is an impressive run. Last night Barry Boren and his young squad were going after his 300th win at Liberty Hill. (he has over 500 in his career).  He'll have to wait though as Coach Kaiser's Burnet Bulldogs led wire to wire, winning 51-47. Liberty Hill is now 25-9 on the season, while Burnet is now at 20-12.

The difference in this game was Burnet's 5 seniora (led by 2014 forward 6'8" Clayton Baumgart. From the opening tap he was too much for the Runnin' Panthers to handle down low and facing up from 8-15 feet.  He showed great touch on his shot, rebounded well and altered and blocked numerous ill fated attempts (especially by the LH guards who didn't recognize the need to pull up for the mid range against his interior defense. He finished with 21 points and in many ways stifled the Panthers desire to get out and run. He clearly is a college prospect that could benefit from a year of prep school or a possible redshirt season.

When you can have a down year and still win 25 games that's not too shabby.  With 2 big freshman (6'7" Zach Lord starts and plays big minutes) in the roation as well as a couple of sophs they're going to be tough going forward. Lord has size 21 feet and figures to grow more.  The senior, Baumgart got the best of him last night but Lord's got a huge upside. He's still growing into his body but he's a bull and he's got a nice touch around the rim. 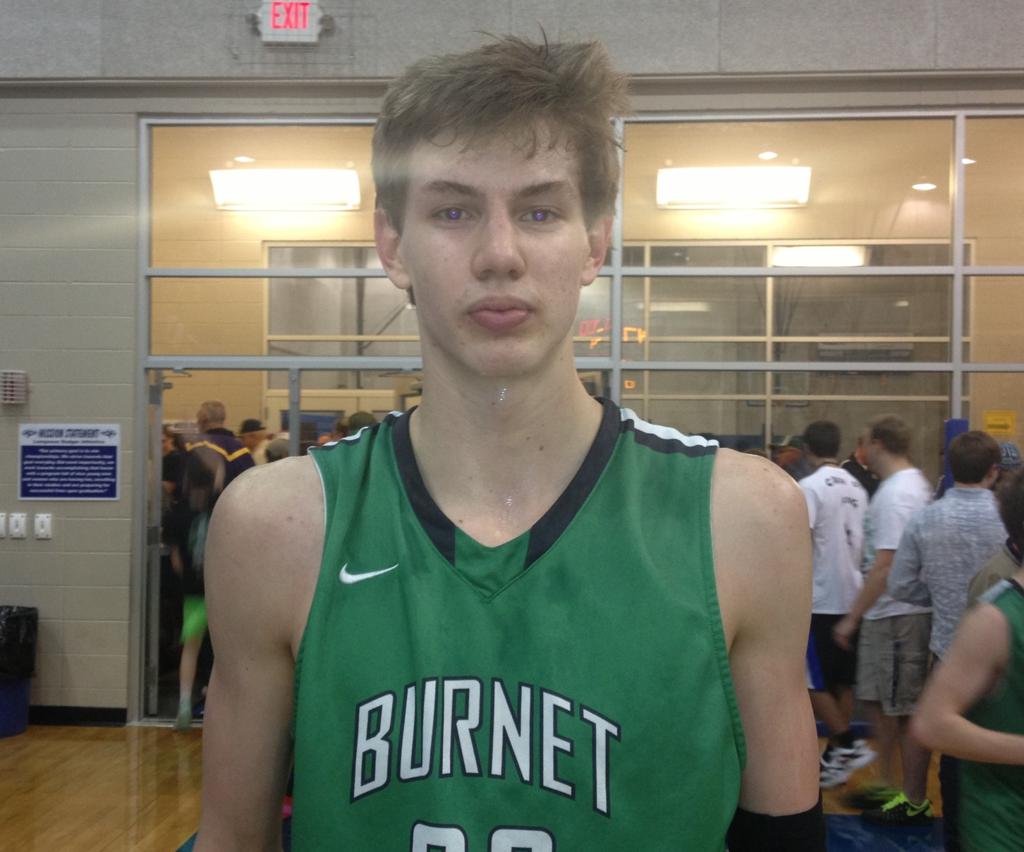