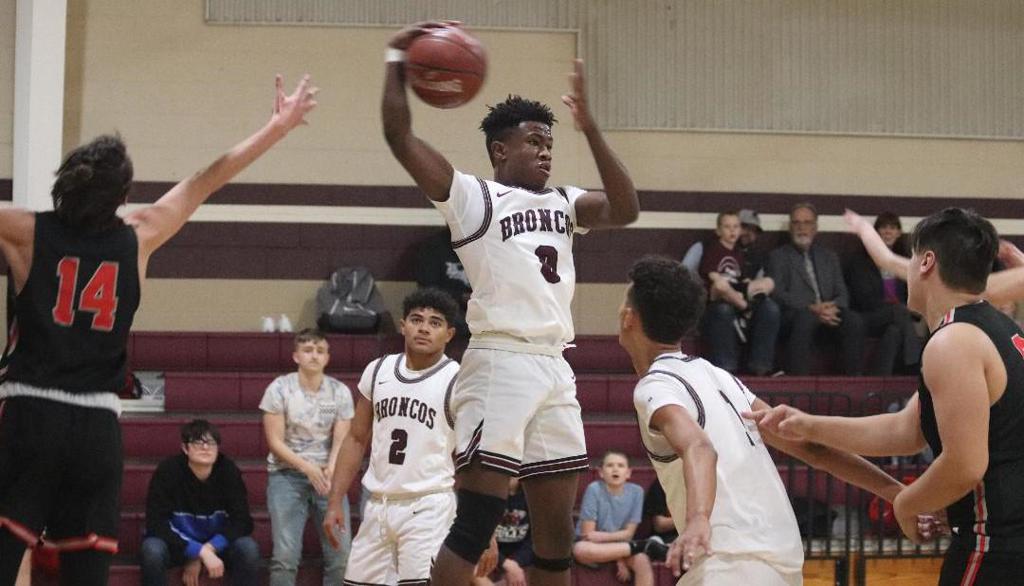 Clarendon boys went 2-0 this past week with wins over Shamrock and Memphis.

The Broncos clearly have superior talent than neighboring Memphis as Clarendon downed the Cyclones easily, 58-34. The Broncos jumped out to a 24-7 first period lead and never looked back. There was balanced scoring as Sophomore Jmaury Davis had 14, Senior Donovan Thompson had 13 and Junior Cayden D'Acosta chipped in with 12.

This had to be an exciting game for Coach Boston Hudson as it was the first time since taking over that he's had his entire team available.  The return of Junior Lamarcus Penigar to the line up gives the Broncos their best ball handler/floor general.  I look for big things from him as he shakes off the rust.

Shamrock is a scrappy team but Clarendon had too much depth for them.  Sophomore Jmaury Davis led the way with 18 points, Sophomore Sylvester Ballard had 12 and Junior Cayden D'Acosta had 11 in the win. 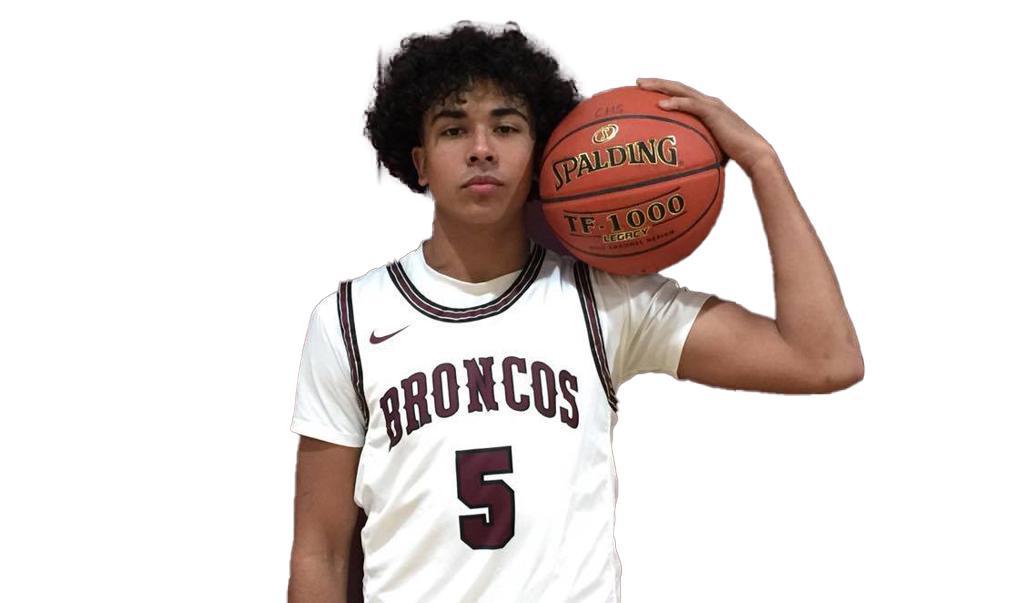