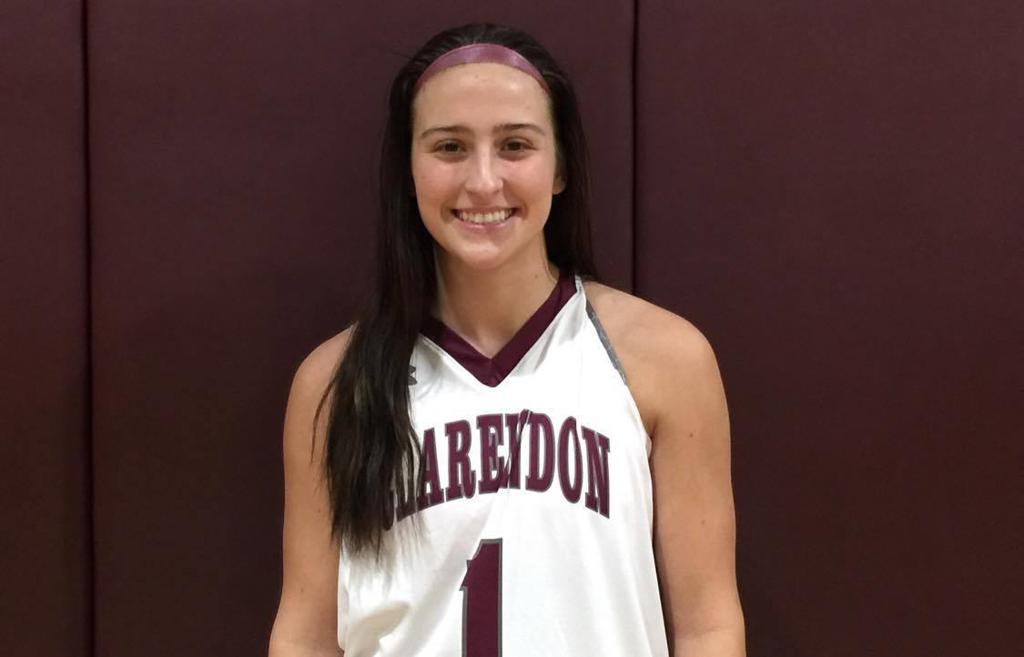 Anytime 2A teams take on 4A squads it's always a challenge especially because of depth.  When it's done on the road it's even tougher.  I made the one hour trip to Pampa on Tuesday evening to see how the Lady Broncos would handle themselves.  Turned out, they did well.

Pampa simply couldn't handle pressure.  Senior Jade Benson had her best game of the season as she poured in 24 points combined with many hustle plays as she nabbed rebounds and steals.  She kept from foul trouble which is the key to hers and the team's success. Sophomore MaKenna Shadle chipped in with 12 points, including a couple of buckets from beyond the arc.

Unlike a lot of teams which have no clue how to break pressure, Pampa players were well coached.  Candidly the problem was in player execution.  Too often players showed a sense of "panic".  Perhaps as the season progresses they'll mature in their decision making.  As it was there were countless turnovers which made life easy for the the visitors in the win.

Pampa was an ideal opponent as they had no bigs to challenge a smallish Clarendon team on the boards.  Credit to the Lady Broncos for being the hungrier and scrappier team.

I had the pleasure of connecting with Coach Piatt, the Pampa Principal who was formerly the honcho at Bryan (TX) high school back in the day.  Was great discussing the Bryan-College Station (BCS) connection from many years ago.  We knew a lot of folks in common....Billy Clyde, The Caruso Family, The Reese Family, Coach Jones, Coach Vela, Leslie Jackson, Brandon Webster, Allyn Cooks and a bunch of other names were tossed around.  Small world! 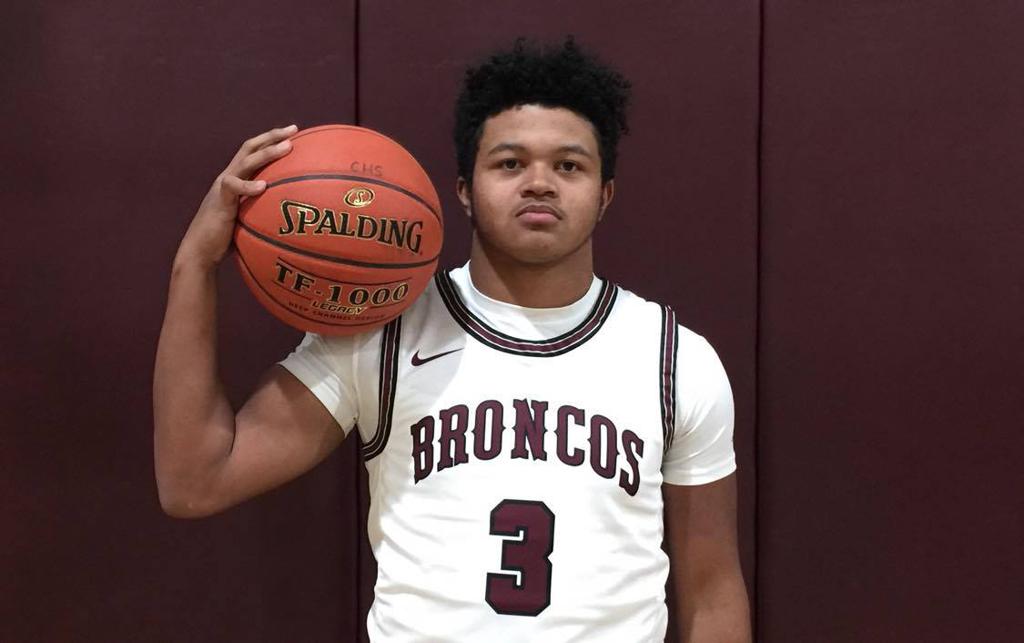 On the boys side, the Broncos made a 2 hour trip to Borger to play the 4A Bulldogs.  Unfortunately they only came away with a moral victory and not the actual Dub, losing in the last few seconds to the host team 59-58.

Clarendon had to be considered one of the Region's most talented 2A teams in the preseason but a string of suspensions is casting doubt.  They'll still be District good but the potential loss of key players will really limit what they're able to accomplish. Let's hope for the best going forward for all concerned.

Despite those dramatics the Broncos carried a 3 point lead into the final quarter in a very competitive game.  In fact, late in the 4th quarter and trailing by 1, they hit a big shot to take a 58-57 lead.  With 10 seconds left Borger advanced up court, got into the paint and were fouled.  They hit both their free throws to ice the win.

Junior Jordan Herndon has really stepped it up from last season's 6th man role and led Clarendon with 23 points. He's still rounding himself into basketball shape but he competes hard on every play.  In his first game of the season Sophomore Sylvester Ballard had 11 points and brought some much needed rebounding to the table.  Senior Donovan Thompson added 9 points as did Junior Jayden D'Costa.