As most of you know, for the better part of 20 years I have faithfully kept track of all the alumni from my D1 Nation program, whether I've coached them, trained them or mentored them etc. Today begins what will likely be the most peculiar and tumultuous college basketball season, including running up to the 2021 NCAA Tournament.

Over the years I've had over 300 Division One Alumni, 15 who went on to play in the NBA and a few NFL guys as well.  I made them a promise that I'd scour the box scores on a daily basis and if they had a decent game I'd let them know I remember them.  It can be a labor at times, but it's definitely a "labor of love". I need to get on the ball and go through rosters but off the top of my head I think we will have about 20 Alumni playing Division One basketball this year. 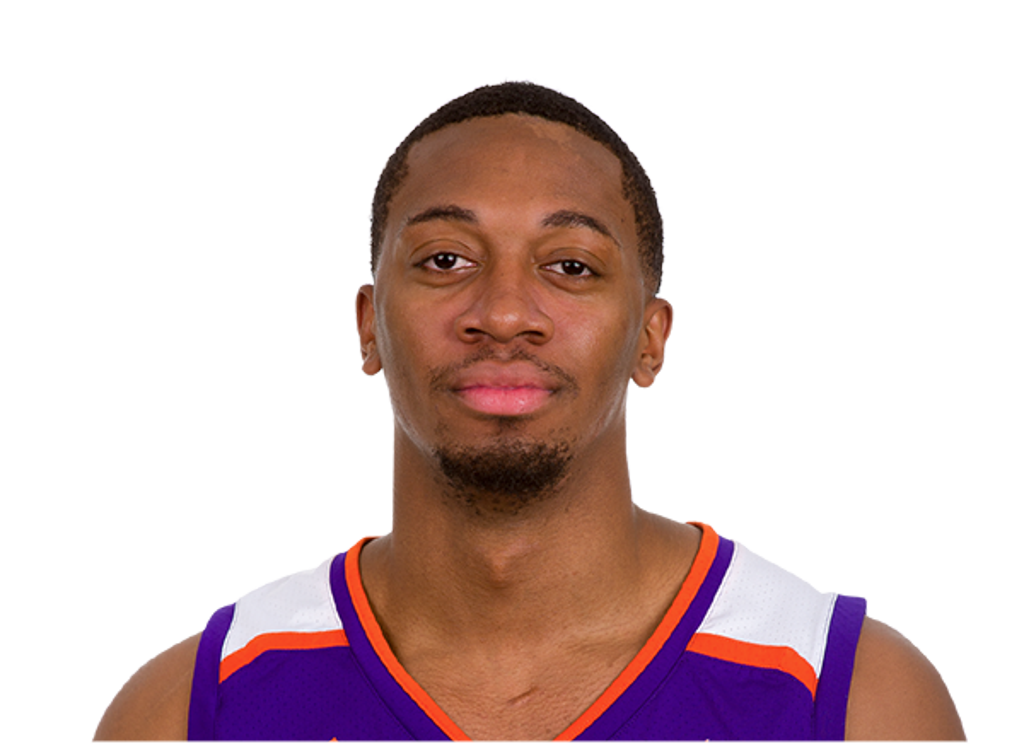 The Longhorns should be a tough out this year with super frosh Greg Brown, but a key part of what will give Texas some toughness is Sophomore PF Brock Cunningham (Austin, TX).  He had 3 points/5 boards tonight.  Brock's dad, Ed Cunningham was an All American tackle for the Horns and in the NFL back in the day.

Senior Ellis Jefferson had 6 points in the loss for the Cardinals.  Jefferson was coached at Clarendon (TX) Junior College for two seasons by my son, Chip Ivany before heading to Lamar.  In fact, not only did Chip coach him at Clarendon he occasionally trained him all the way back to the 7th grade.

The Red Raiders look to reload led by Freshman Micah Peavy.  Peavy would come to my camps in the 7th grade and hold his own against top level 9th graders.  I've known his folks for many years...great family.  In the meantime Senior Jmaure Gregg (El Paso, TX) didn't back down as he had 11 points/5 boards in the loss for the Demons. 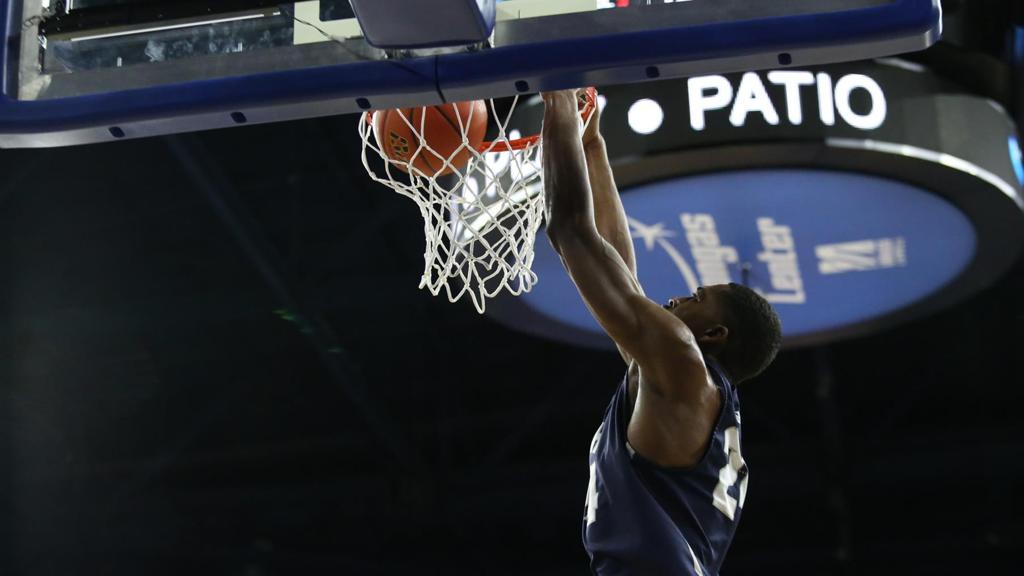 Junior Jayden Martinez (Cibolo, TX) had 14 points/14 rebounds in the win.  I expect Jayden to be consistently a double double threat this coming season. In fact I won't be surprised if he's Top 10-15 in the country in that category.

Senior Colbey Ross (Aurora, CO) will be one of the nation's top guards this season. He had 13 points/6 rebounds/8 assists in the opening win for the Waves. 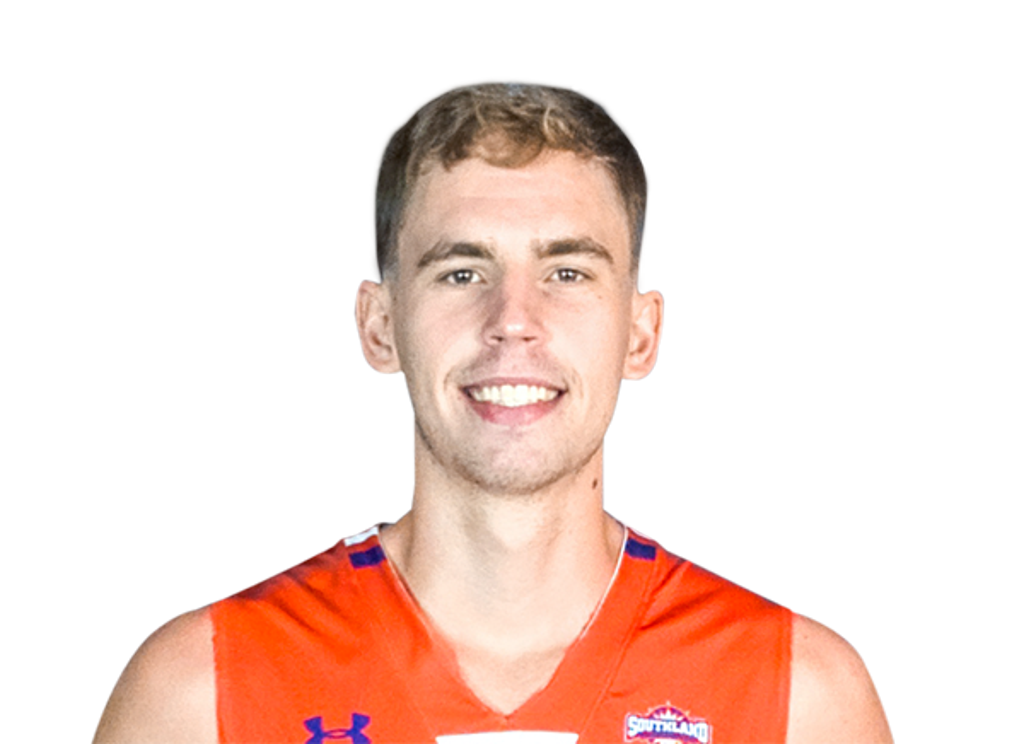 Great to see Junior Hunter Janazek (Houston, TX) back from a redshirt injury season with 10 points/6 rebounds in the loss for the HBU Huskies.

Senior Trey Pulliam (College Station, TX) had 8 points/4 rebounds/6 assists in the win over the Bruins. 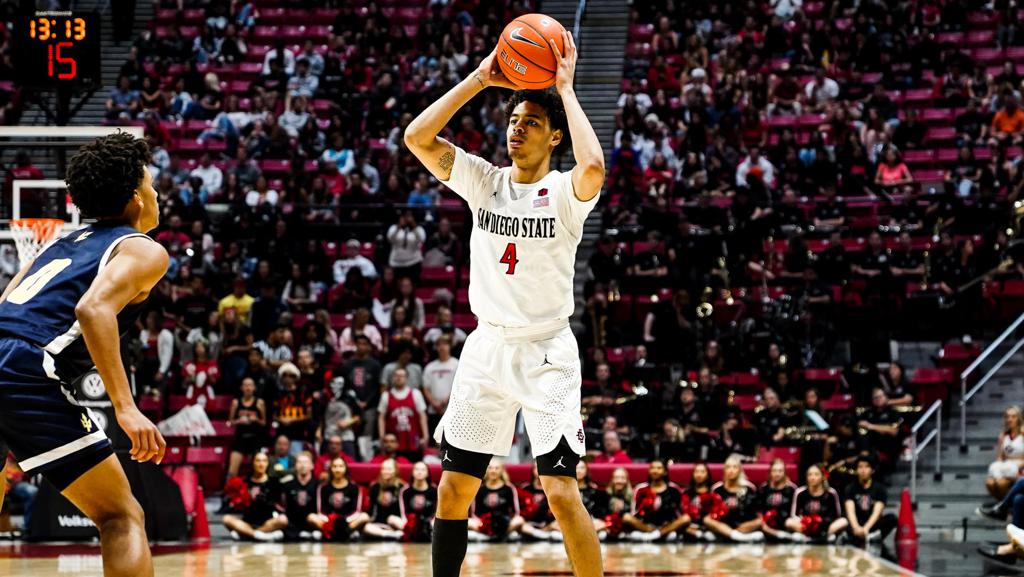 Senior Adam Rivera (Amarillo, TX) had 8 points/6 boards for D2 Permian Basin.  He turned down a scholarship to Air Force but he's had a quality career down in Odessa.

Hats off to true freshman Emory Lanier of Davidson who hit the floor as a true freshman.  He's the son of my long time friend Rob Lanier who coached under Billy Donovan at Florida and Rick Barnes at Texas for many years. I'm excited for Rob that he's now got the head coaching gig at Georgia State.

Some of our other alums at the D1 level this year are Senior Emeka Obukwelu (Dallas, TX) for the Arkansas Razorbacks and on the gridiron Ohio State's star Sophomore receiver Garrett Wilson (Austin, TX) who we could very well see playing on Sundays in the NFL.

I may be overlooking a couple of guys as I'll be familiarizing myself with rosters over the next few days.