With three, if not four potential starters missing from his home opener, new Clarendon boss Boston Hudson had his work cut out for him in his home opener for the Clarendon Broncos.  Perryton wasn't overwhelming but they did have a little bit of size with a couple of kids 6'4" or better so the question would be who could pick up the slack on the boards and by scoring the ball.

At the end of the 1st quarter and with Clarendon trailing 9-6 it looked grim as to whether anyone was going to step up.  The only two buckets of the quarter were a pair of random three pointers.

The half time score was 24-18 for Perryton.  Things improved slightly and there was a better effort on the boards.  It was a freshman, Anthony Ceniceros who brought energy and a competitive spirit to the team that seemed to cause everyone else to up their game a little. 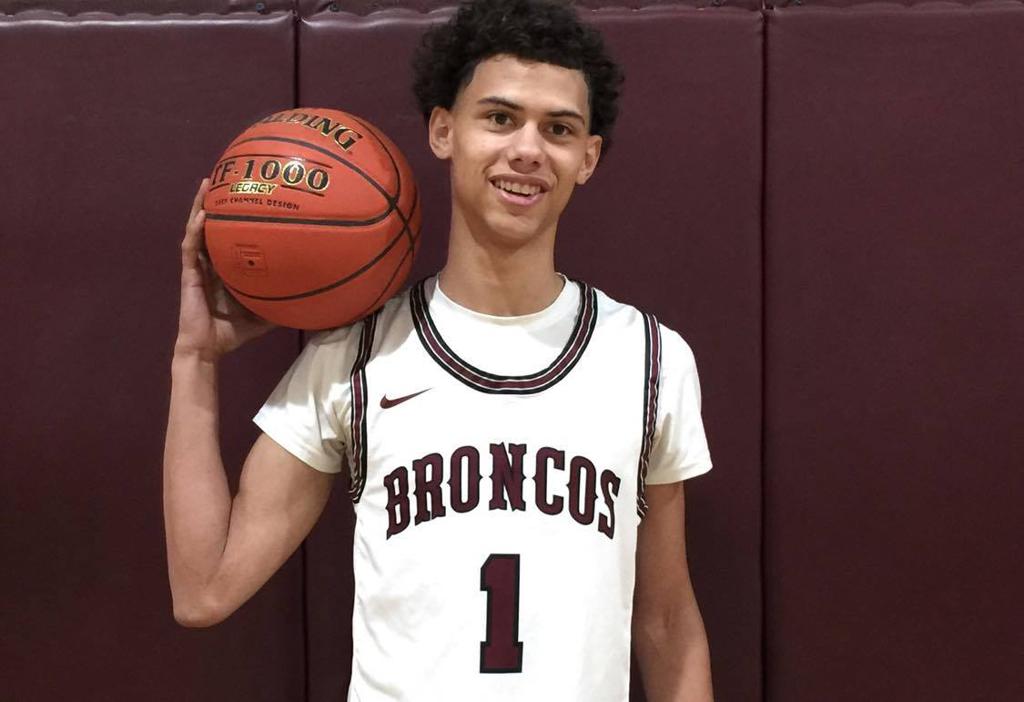 For every shot he missed in the first half, the 3rd quarter was all Senior Donovan Thompson as he drained shot after shot finishing with 19 to lead all scorers.  When he gets his feet under him and doesn't fall away he's a reliable threat in the midrange, especially from the top of the key from 14-16 feet away.

The leading scorer from the first two games, Junior Cayden D'Costa was shut down for most of 3 quarters but he came alive when he counted.  He finished with 14 points, 10 of them in the final stanza.  Clarendon took their first lead midway through the 4th on a D'Costa slashing layup.  The game was still in doubt as the Broncos trailed by 2 with less than a minute left when Frosh Ceniceros took the big shot of the game without hesitation and drained the three.  It looked like it would stand as the winning bucket but Perryton didn't give up and went ahead by one.  With the game on the line and less than 10 seconds left it was D'Costa who aggressively went to the rim and put the home town Broncos on top 50-49 which was the game's final score.

With such a loss of varsity manpower it was only expected that there would be some struggle but hats off to the entire team as they all stepped up at different times.  Freshmen gained valuable varsity minutes which will aid in their development.  They weren't the typical garbage time seconds that a coach usually gives to young kids.  These were meaningful.  Congratulations to the group for digging deep.  There were lots of positives even if they had taken the L, but it sure is a lot more fun when you get the W.  Happy Thanksgiving break.  Everyone stay safe 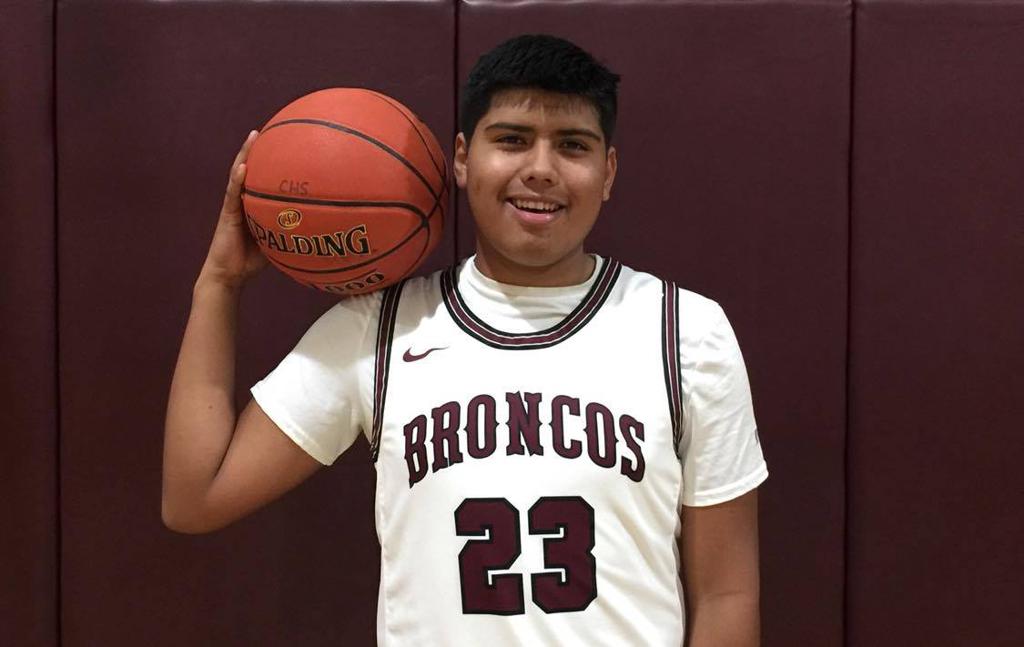