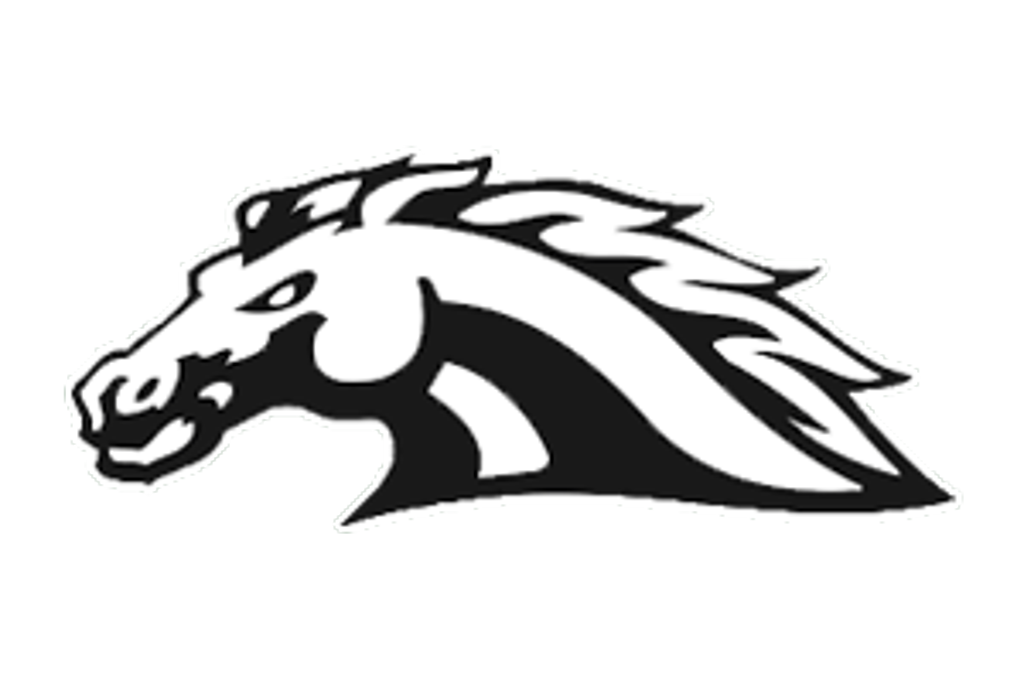 I subscribe to the John Wooden theory that "If you aren't 15 minutes early, you're already late".  For reasons I'm unaware the Borger girls varsity pulled into the parking lot about 10 minutes prior to game time.  They scrambled to get the names in the book and have little warm up.  It quickly showed.

A few minutes in and 2A Clarendon Lady Broncos were giving 4A Borger Bulldogs the business.  It was 25-8 after one quarter and it wasn't even that close.

Senior Jade Benson led the scoring for Clarendon with 14 points. The question in the early season was who'd step up to replace lost rebounding and to provide another scoring option.  The answer could be Sophomore Newcomer, Finley Cunningham.  Last year as a freshman (on JV) I identified her as the purest shooter in the program.  She had 14 points and showed a willingness to board, finishing with 5.

Senior PG Ashlyn Crawford showed her trademark game where she did a little bit of everything. She finished with 9 points/6 steals and took care of the ball, although Borger offered little in the way of ball pressure.  Junior Madison Smith gave her usual high energy effort. She finished with 7 points/6 rebounds/2 steals.

Coach Korey Conkin was able to go into her bench with all 10 players seeing court time as the Lady Broncos evened their record to 2-2 in the early going.

(I'll come back and add photos once we get some next week.  Everyone, including myself are scrambling in the early season.)