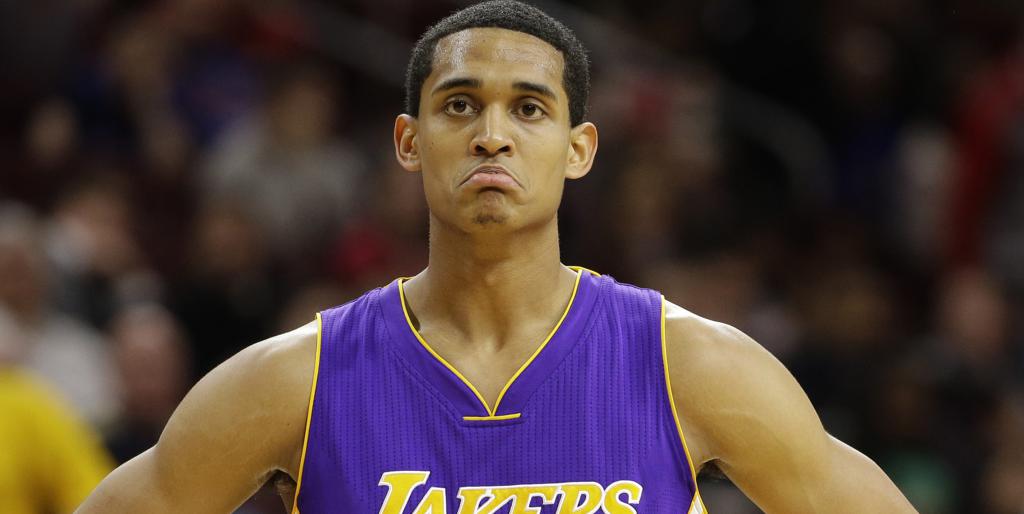 Basketball season is heating back up with the recently completed NBA Draft and now there are a flurry of trades and free agent signings.

Congratulations on another of our alumni in the news again as Jordan Clarkson (Converse, TX/Wagner HS) has re-upped with the Utah Jazz, inking a 4 year, $52 million deal.

Jordan has been one of the NBA's top 6th men over the last few seasons with Los Angeles, Cleveland and Utah.  I've know Jordan and his family since he was 13 years old.  He's a great young man and his folks; Mike and Janie are the best!  Jordan is also the world's #1 Fil-Am player.  He's popular in the NBA but he's a God-like figure to the basketball crazed country of the Philippines.