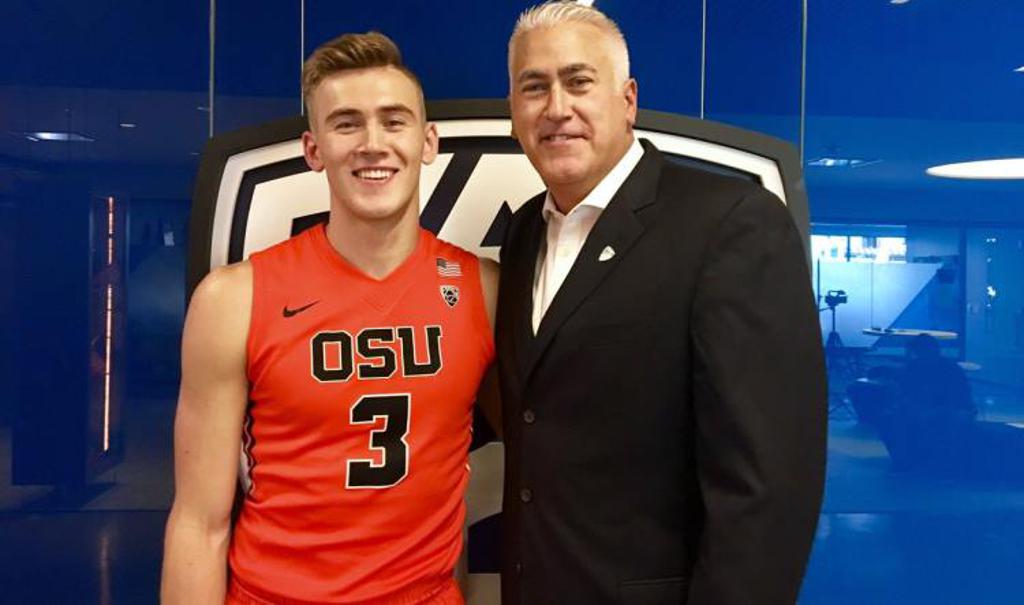 I always hold my breath during every NBA Draft as I wait to see which one of my alumni has their dreams come true by hearing their name called.  There are only two rounds, 60 players total selected.

This past Wednesday evening Oregon State's Tres Tinkle waited patiently for his name to be called.  Unfortunately, it never was.  However, this afternoon he signed an "Exhibit 10" deal with the World Champion Los Angeles Lakers. Tres finished as the Beavers All Time leading career scorer with over 2200 career points.  He'll join one of my other alums in Alex Caruso who by the way came a similar route as Tinkle.  He was also undrafted and was initially on a two way contract in the G League.

Below Tres is pictured as a 16 year old, playing for my Montana D1 Ambassadors squad.  We wish him the best.  He's tough and has the physical and mental demeanor to play in the Association.

An Exhibit 10 contract is a one-year, minimum salary deal that usually aren’t guaranteed, but allow the player to earn bonuses up to $50,000 if they are waived by the NBA team and remain with the franchise’s G League team for at least 60 days. 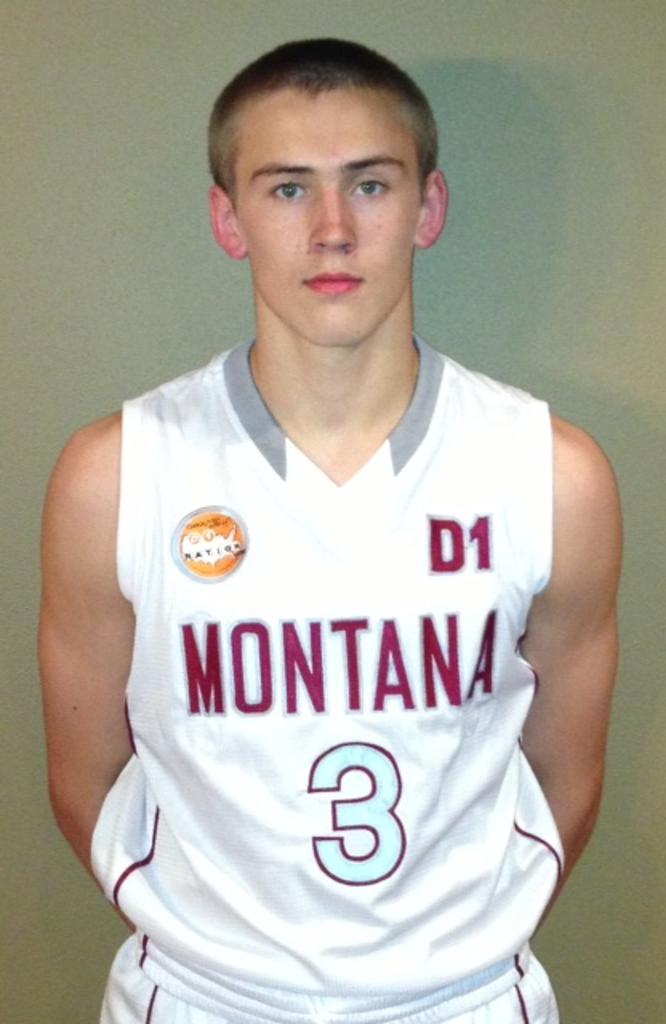