Clarendon regained their mojo in the season's final regular season game.  The home faithful were treated to a near error free performance with few penalties and ZERO turnovers against Shamrock.  This was a far cry from last week's 7 turnovers in an away loss to Wheeler.  This sums up Clarendon's season in a nutshell.  They can play with anyone, but when they're careless with the ball or undisciplined with penalties then they're just ordinary.

The question is which team will show up this coming Thursday in their opening round playoff game vs Stratford, being played in Borger, Texas. 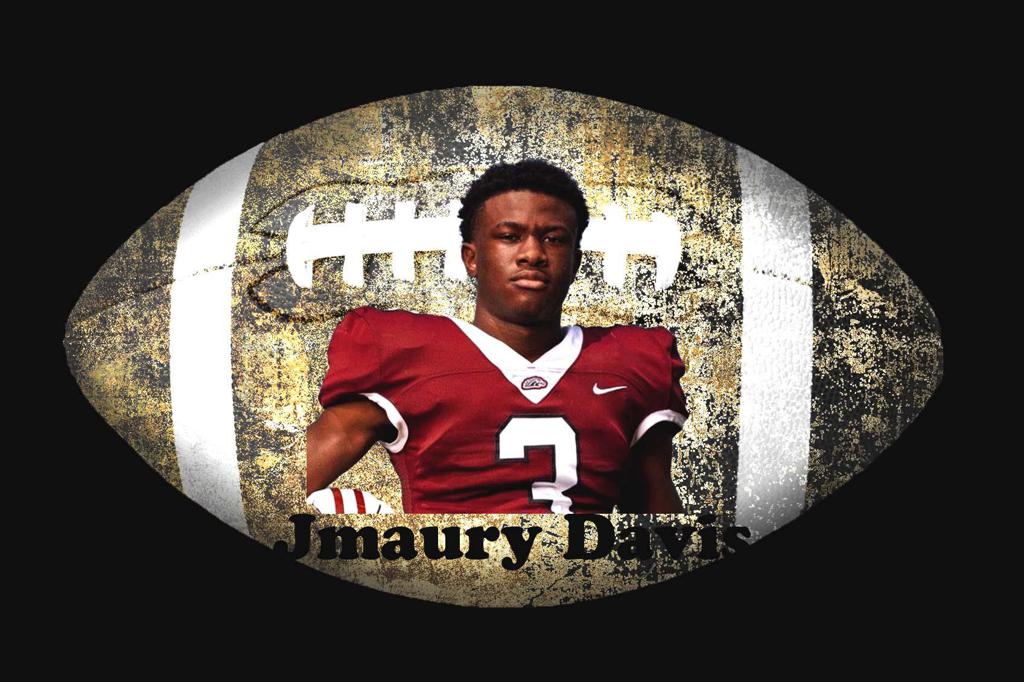 Clarendon opened the scoring with a methodical drive capped by a 12 yard touchdown pass from Junior Brock Hatley to Junior Koyt Tucek.  Junior Josiah Howard had a TD saving pass break up setting the tone for the Broncos aggressive pass defense all evening long.

Clarendon had several big plays in the second quarter as Sophomore Jmaury Davis peeled off a 60 yard run for a TD, Lamarcus Penigar dipsy doodled for a 30 yard run of his own on a keeper and then with Hatley under center he tossed a 40 yard catch and run TD to Penigar. 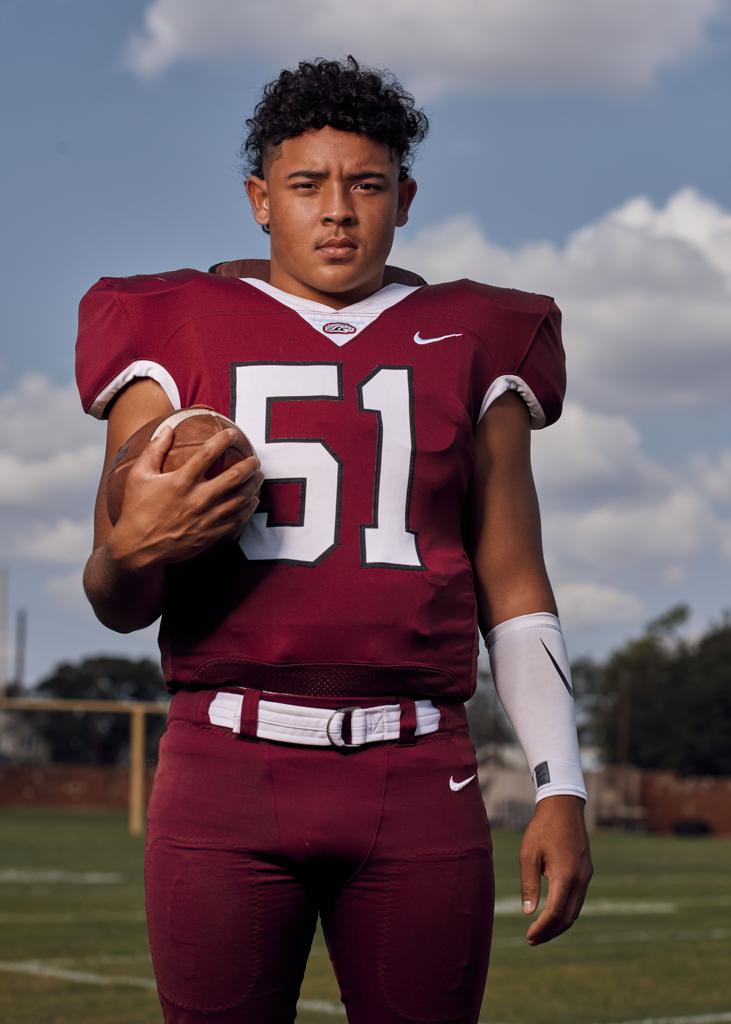 Clarendon played their best and most consistent game of the season defensively as they were sure tacklers who stuck to their assignments.  There were only two plays which kept them from having that "perfect game".  One was on a QB keeper where Shamrock where gap responsibilities weren't met and the Shamrock QB went up the middle untouched for a long score, the other was on a couple of missed tackles which ended up in a huge gain on a kick off. Not a bad night, and a good way to enter the playoffs on a positive note.

At the 2A level there isn't a lot of depth. Clarendon has lost a few players to injuries and suspensions, but no excuses as it's next man up.  Freshman Lyric Smith continues to look more comfortable making a TD saving shoestring tackle, as the depth chart continues to evolve.

Always classy, Broncos Coach Clint Conkin abstained from running up the score resting a lot of his front line guys and giving the youngsters some reps, including freshman QB Harrison Howard who played mistake free football in the final quarter.

Statistically the Broncos completed 4 passes for 64 yards while their run heavy attack churned out 372 yards on 42 carries. Seven different backs carried the ball, but it was Jmaury Davis who earned my game ball for his 14 carries and 159 yards.

Defensively Senior Robert McGuire had 8 tackles including a safety in the 4th quarter. He has a nose for the football and on a weekly basis it's "Squeaky Time".  Junior Aiden Caudle also had 8 tackles. Rhett Caison added 7, while Davis and Smith had 5 a piece.