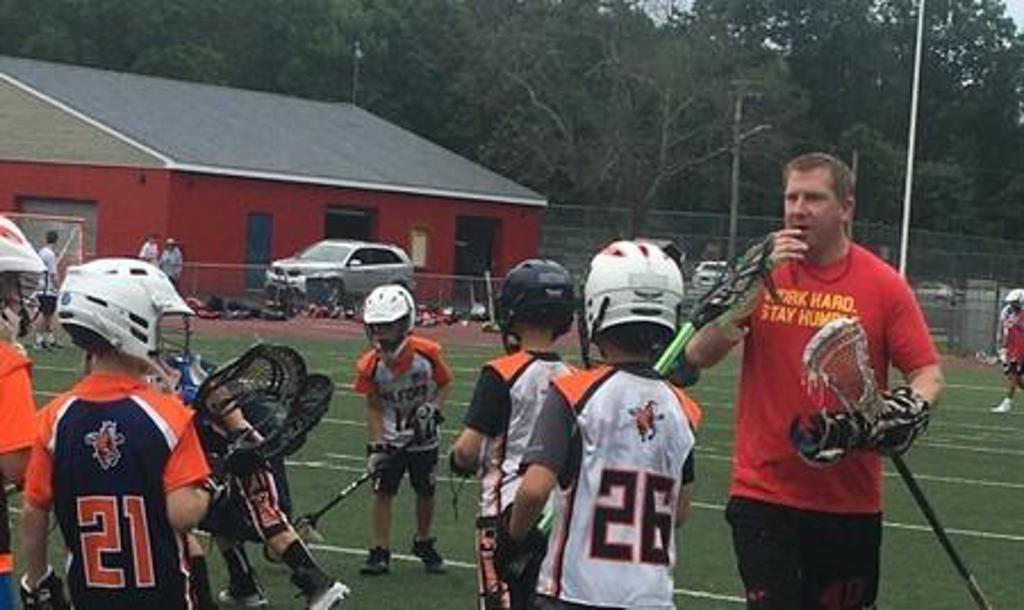 Over more than 20 years the D1 Nation has assisted over 1000 athletes in procuring scholarships and financial aid in basketball, volleyball, baseball and football.  With over 20 professionals in the NBA, NFL and MLB, 300 plus division one athletes and more than 700 players placed at the sub D1 levels (Division 2, Division 3, NAIA and Junior College) our track record is unparalled.

As the Founder of www.d1nation.com I'd like to introduce Coach Alex Wiser as the Director of our new lacrosse training and recruiting program. More and more colleges are now adding lacrosse at the varsity/scholarship level.  With D1 Nation's infrastructure and Coach Wiser's 30 years as a decorated player and coach we look forward to serving the lacrosse community and their families in traversing the recruiting landscape. 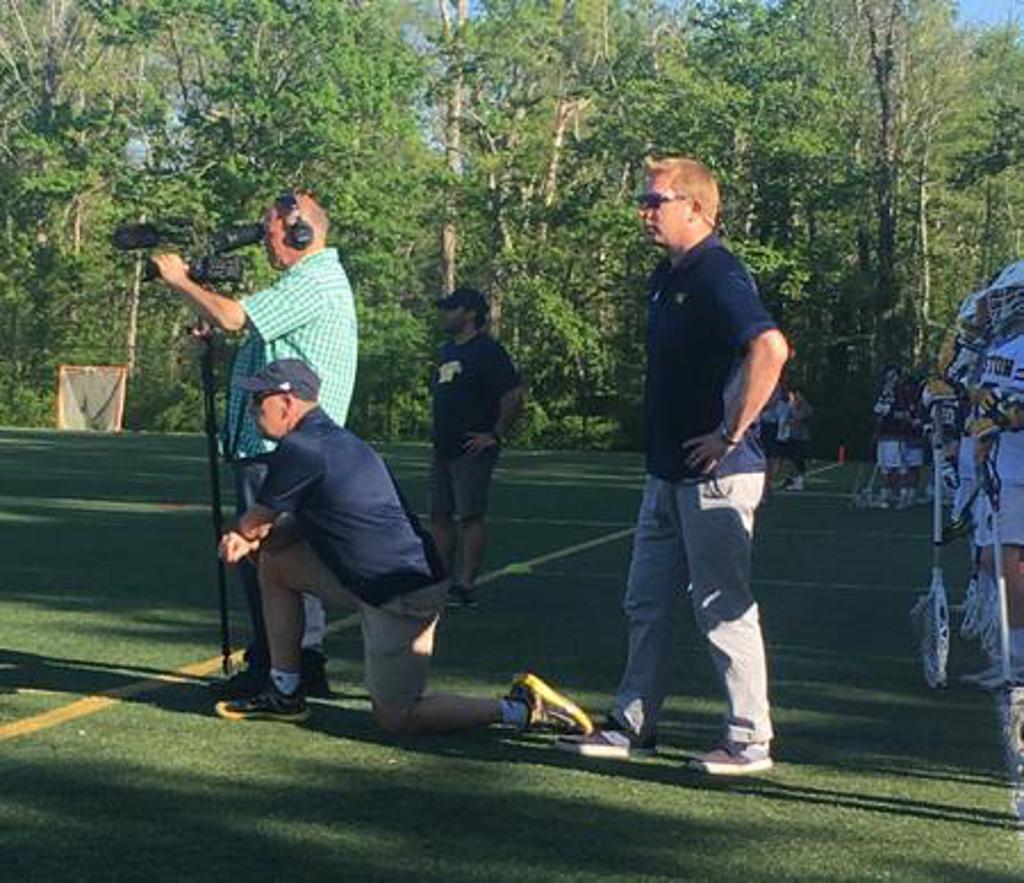 Wiser is well established in both the Connecticut and New York lacrosse markets as a trainer, mentor and coach.

Coach Alexander Wiser preaches passion and hard work as the foundation of every coaching and training session he is contracted for, always going above and beyond as a teacher of the game.

Wiser played for nationally renowned Fairfield Prep (Connecticut) , where he worked hard and earned a scholarship to Ohio Wesleyan University.

At OWU, he learned his craft under the master guidance of Lelan Rogers (now Syracuse Coach) who mentored him along with John Zoblertti, a Four time All American at Syracuse. Wiser learned how to hustle tirelessly first as a player then as a coach. It's a legacy he has brought back from Ohio to the East Coast. He was a two time All-Conference selection and a member of two Final Four teams during his playing career. Wiser was known for always stepping up with his best performances coming in big games and big moments.

Currently, Coach Wiser is ranked as the #1 coach on Coachup.com. He trains players of all ages in both in CT and NY. Over the years Coach Wiser has also been active as a sports journalist and editor which makes him invaluable in the promotion of players and families under our guidance. He has a strong recruiting network established with college coaches and his ability to convey the skill levels and potential of scholarship prospects is second to none.

Coupled with D1 Nation's national reach and reputation Wiser brings special levels of relationships in the Tri State Area of NY, NJ and CT as well as into the Buckeye State where he starred as a player. 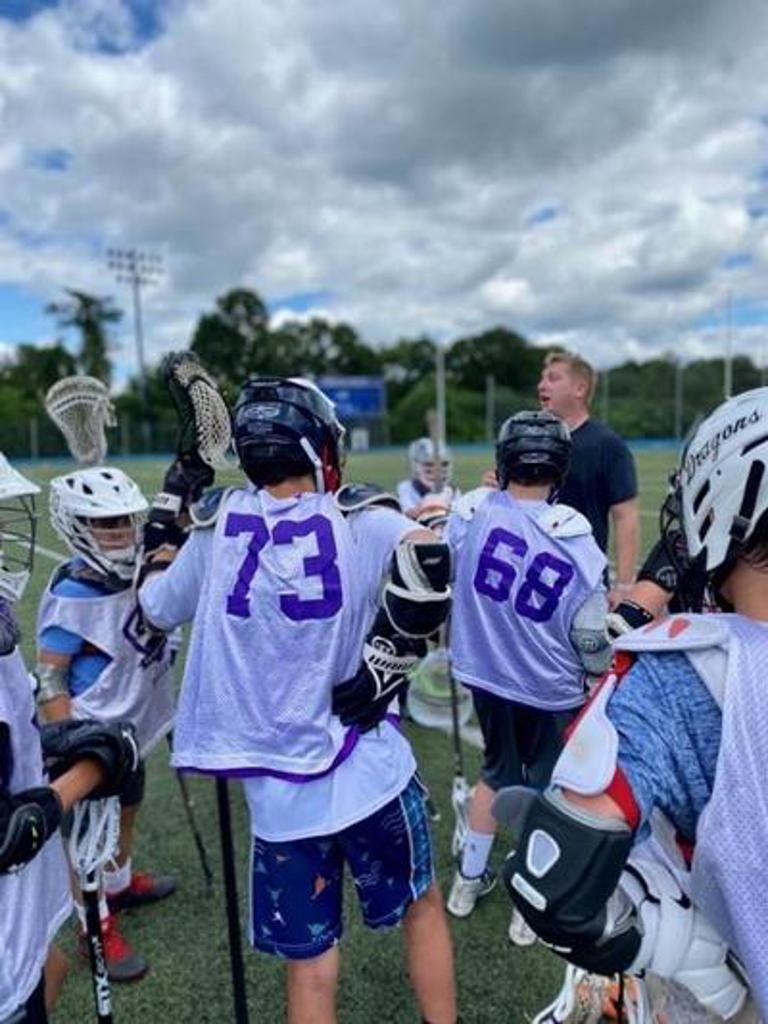