Friday night saw the Clarendon Broncos drop the Bovina Mustangs 30-14 to run their record to 3-0.  Impressively this latest victory along with their thumping of Seymour in the season opener has seen the Broncos get two convincing wins on the road.

Trailing 7-6 after the first quarter the Broncos methodically added 23 points the rest of the game.  At the half it was 16-7 for the Clarendon boys behind their solid rushing attack and the steady play of Junior QB Brock Hatley who threw for 80 yards, one passing TD and one INT.

There's no secret though where the strength of the Broncos is.  Offensively it's their depth in the running game.  Senior Antwan Bassett hits the inside with his bruising style while Sophomore Sylvester Ballard uses his blazing speed, Junior Jmaury Davis is the big speedster who can hurt you between the tackles or he can bounce it outside as well and Junior QB/Receiver Lamarcus Penigar is the man with the swivel hips who'll make you miss and look foolish in the open field.  Coach Conkin has a lot of weapons for a 2A school. 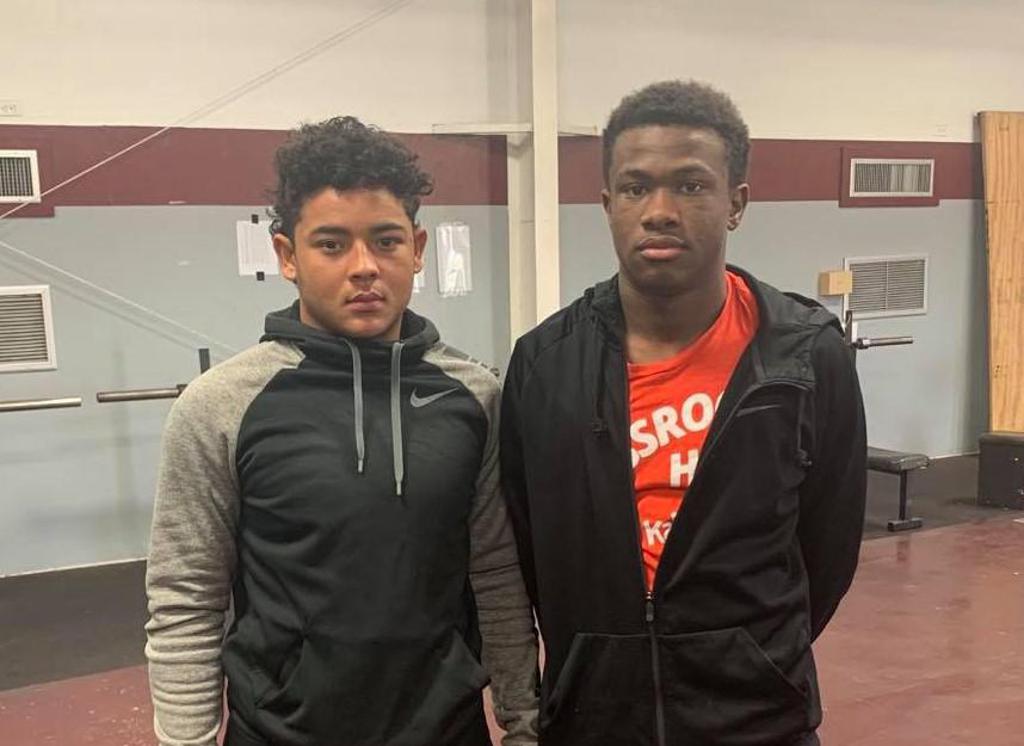 Defensively this unit really has a nose for the ball and they may bend a little but they don't break as witnessed by last week's game ending goal line stand vs Ralls. There are a lot of guys putting in work here but it's apparent that Senior Robert "Squeaky" McGuire is emerging as the leader of this group along with Senior Jordan Herndon.  McGuire had a team leading 9 tackles against the Mustangs. Junior Rhett Caison had 7. Jordan Herndon had 6  as did Junior Koyt Tucek

Coach Conkin's charges spread the love around on offense with 4 different players reaching the end zone against Bovina.  Jmaury Davis was on the receiving end of a 56 yard catch and run play.  On the ground, Bassett had 7 carries for 26 yards and a 6 yard TD run, Penigar ran 14 times for 92 yards with a 5 yard TD scamper and Sylvester Ballard carried the rock 12 times for 89 yards.  Roll on Broncos! 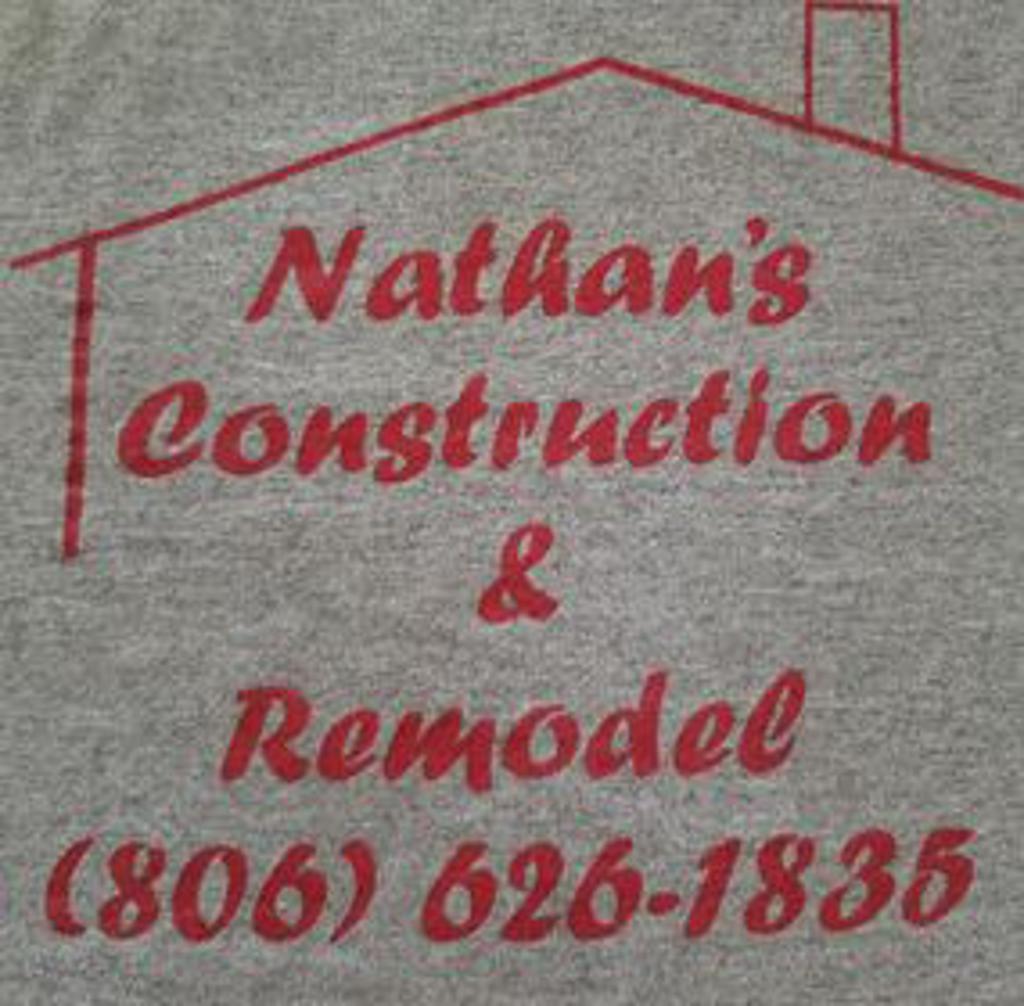 Don't forget your home improvement needs can be fully met right here in Clarendon by your local handy man, Nathan Jaramillo.  No need to go to Amarillo and deal with a stranger.  Let's keep our money in Clarendon and support local business.  He'll do quality work and treat you right.

And folks, I enjoy covering the Clarendon sports scene but I am looking for sponsorship.  It's inexpensive and my articles about Clarendon athletes are well received and well read.  Give me a call and I'll be happy to give you the details. Thank you. Coach Ivany   512-773-1026