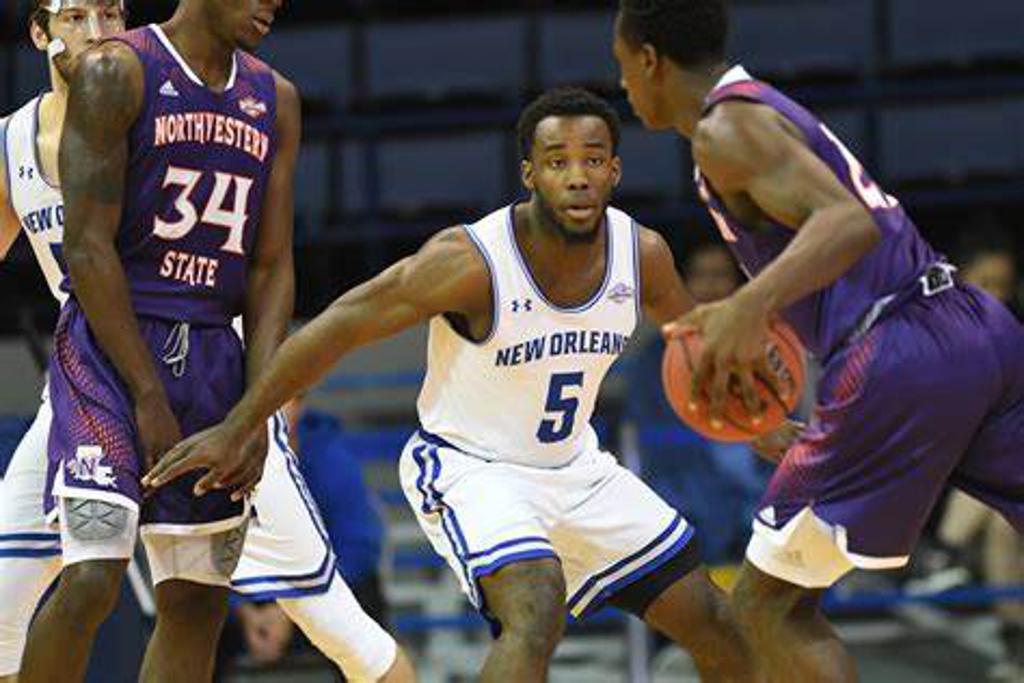 Junior Jamaure Gregg (El Paso, TX) had 4 points/7 rebounds in the loss for the Demons.

Junior Charles Bohannon (Buda, TX) had 10 points in the loss for the Privateers.  Bohannon began his career as a walk on and has now fought his way and earned several starts.  Keep grinding, Charles.

Senior Antonio Green (Tupelo, MS) had 16 points/4 rebounds in the loss for the Blue Raiders.

Senior Jerry Johnson (Memphis, TN) had 10 points/5 assists in the win for the Red Wolves.

Senior Jared Samuelson (Billings, MT) had 16 points/7 rebounds to lead the Grizzlies to the win.  They're now 7-1 in Bug Sky Conference play.

Junior Colbey Ross (Aurora, CO) had 24 points, including 7 in overtime in the win over the Broncos.  he also chipped in 7 rebounds/9 assists/3 steals for the Waves.