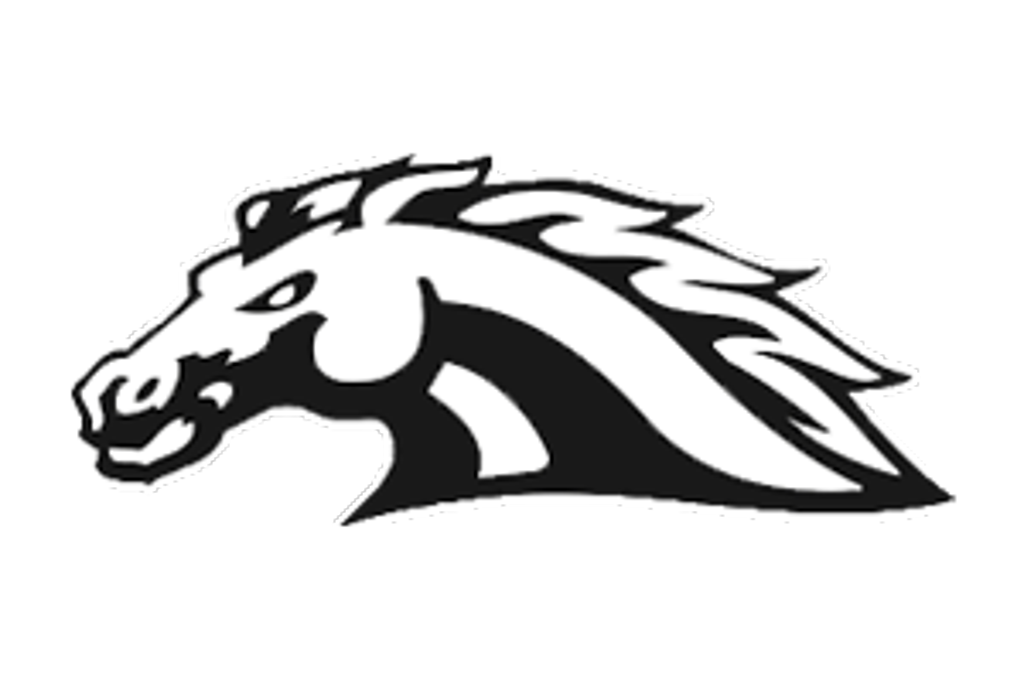 New Year's has come and gone, and Christmas is long since in the rear view mirror.  That means it's now district games in Texas High School basketball from here on out.  Although school spirit is always high, there's a special feeling when district play begins with some of these rivalries going back a generation or more.

Mid January in the Texas Panhandle is cold and windy, so it's a focal point of these communities to support their high school basketball teams. One such rivalry is Wheeler vs Clarendon as the Mustangs came to town and dropped their double header to the Broncos and Lady Broncos. 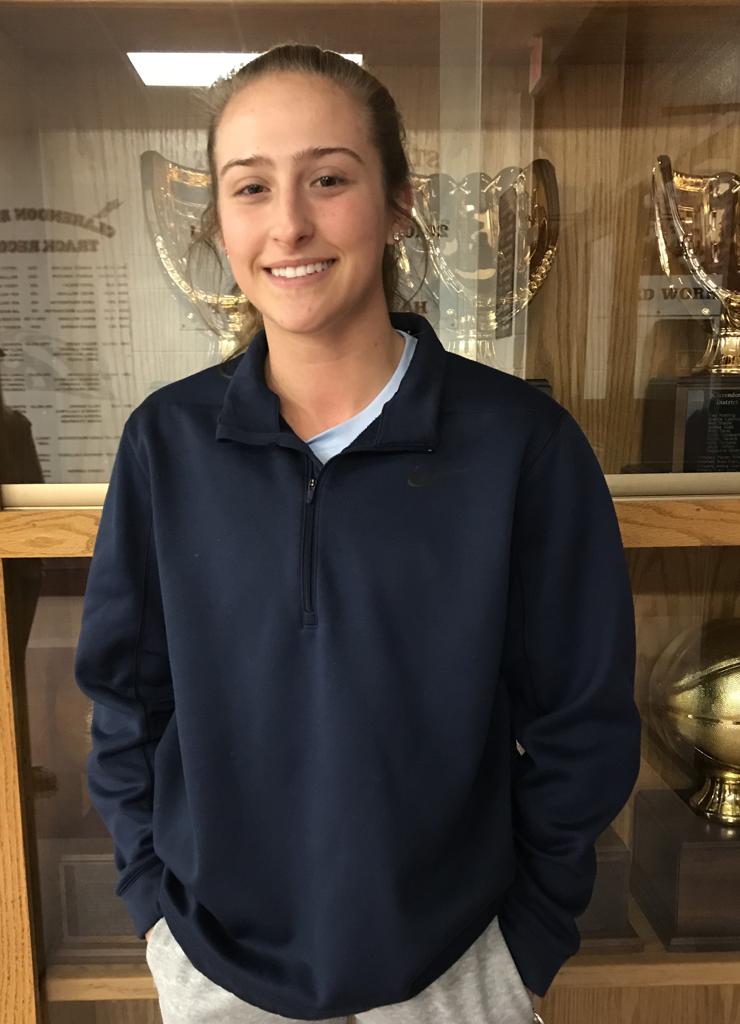 The final score was 63-36 in favor of the home team but effectively the game was over in the first few minutes as Clarendon dominated 20-2 in the first quarter.  It was simply too much Jade Benson for the Lady Broncos as the Junior had 25 points/8 boards before fouling out midway through the 4th quarter.

It wasn't only Benson though as Senior Mattee Johnson added 7 points/4 rebounds/3 assists and Senior Makayla Brown ( 6 points/4 rebounds) and Sophomore sniper Madison Smith had 8 points, including back to back three pointers. 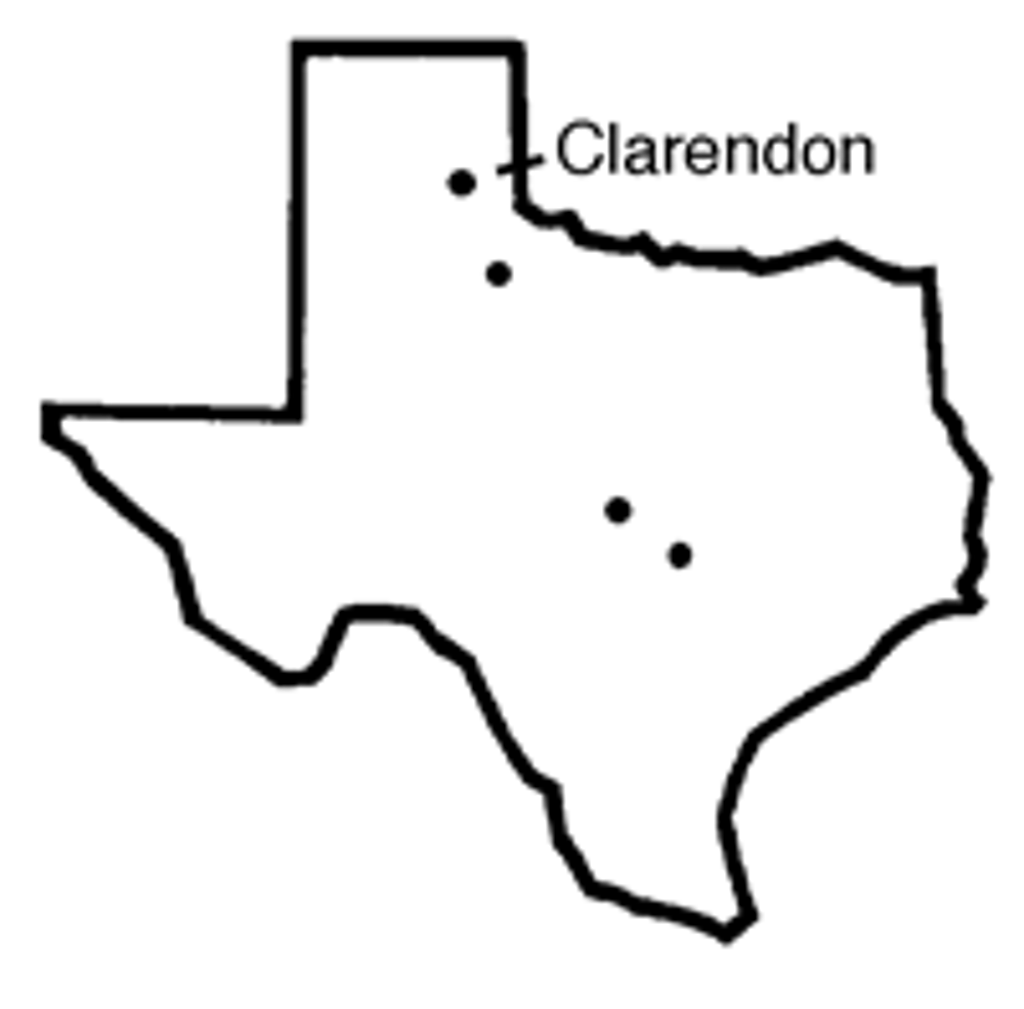 The boys game had lots of drama and a number of lead changes throughout.  Wheeler came out of the first quarter with a 15-11 lead.  The Broncos were sloppy with the ball and a brutal 2-8 from the free throw line. Albeit they settled down in that department, and ultimately hit 5-6 from the line to close out the game. It should be pointed out however that most close games are decided at the free throw line and the Broncos will need to focus mentally EARLY in games so this doesn't bite them in the future.

Anyway...back to the game.  6'5" Senior Jamal Butler plays way above the rim and can outleap most competitors at the 2A level. He finished with 15 points/5 rebounds but that doesn't tell the entire story as he tipped many balls, keeping Clarendon alive on the offensive boards.  I'm most impressed by a rebounder who gets things done because of a second and third effort on any possession.

This Clarendon team is solid now but the future looks even brighter as the remainder of the key contributors are very young.  Freshman Sylvester Ballard gave a real spark as he had 13 points/6 rebounds.  Ballard has great quickness, especially laterally. He can become an elite defender once he learns not to reach and gamble as often as he does.

Sophomore Lamarcus Peniger quarterbacks both the football teams as well as in hoops. He had 11 points/6 boards and did the lion's share of the ball handling. For Wheeler, Senior Brady Bailey was a real thorn in the Broncos side as the senior sharpshooter dropped 20 in the loss for the Mustangs.