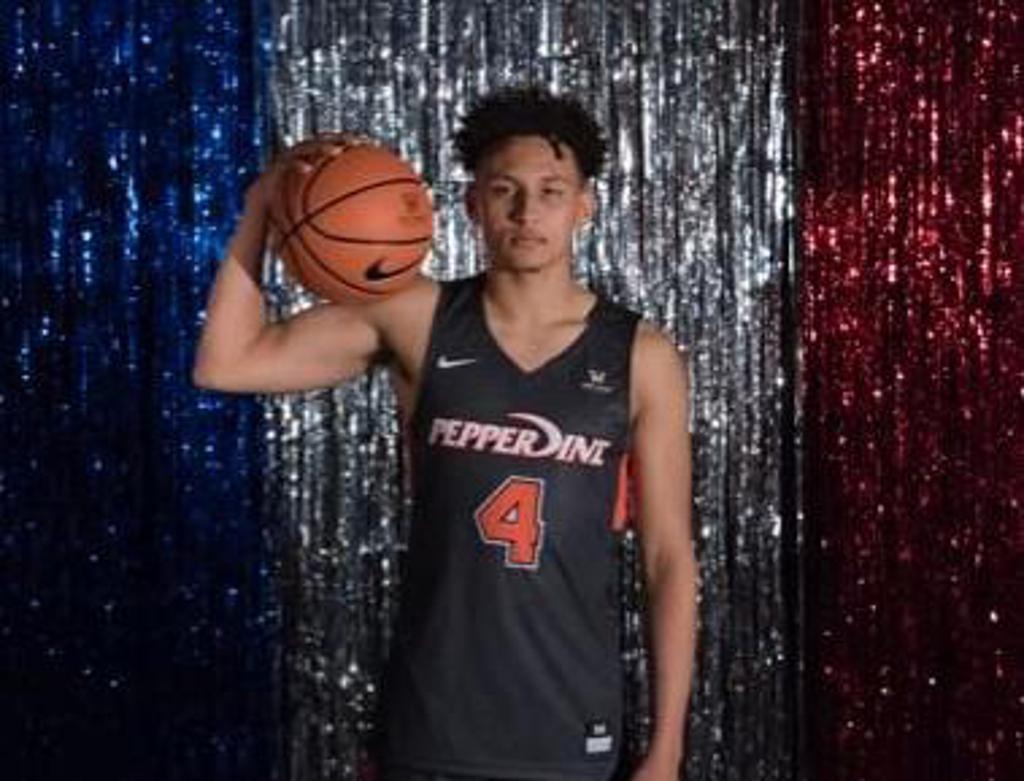 Sophomore Daniel Venzant (Midland, TX) had 15 points/5 assists in the win for the Titans.

Reminds me of a conversation  I had with My man, Coach Mark Few about 5 years ago.  Every fal when Rick Barnes coached at Texas, Gonzaga and the Longhorns would have a closed door scrimmage at Grand Canyon University in Phoenix. (Closed to everyone but me, that is).  Coach Few says, I'm so damn glad to see that alumni of yours (Cody Doolin-San Francisco) gone, he gave us fits.  Fast forward, I'm sure if I called him up he'd say the exact same thing to me about Colbey Ross.

Junior Trey Pulliam (College Station, TX) had 7 points/5 assists in the win for the #13 ranked Aztecs.

Sophomore Jayden Martinez (Cibolo, TX) had 9 points/6 rebounds in the loss for the Wildcats.

Senior Jerry Johnson Jr (Memphis, TN) had 8 points/4 rebounds in the loss for the Red Wolves.

Senior Antonio Green Jr (Tupelo, MS) had 10 points in the loss for the reeling Blue Raiders.

Sophomore Michael Ou (Albuquerque, NM) had 17 points/5 rebounds in the lopsided win for the Matadors.

Senior Jahshire Hardnett (Gulfport, MS) had 17 points in the win for the Roos.