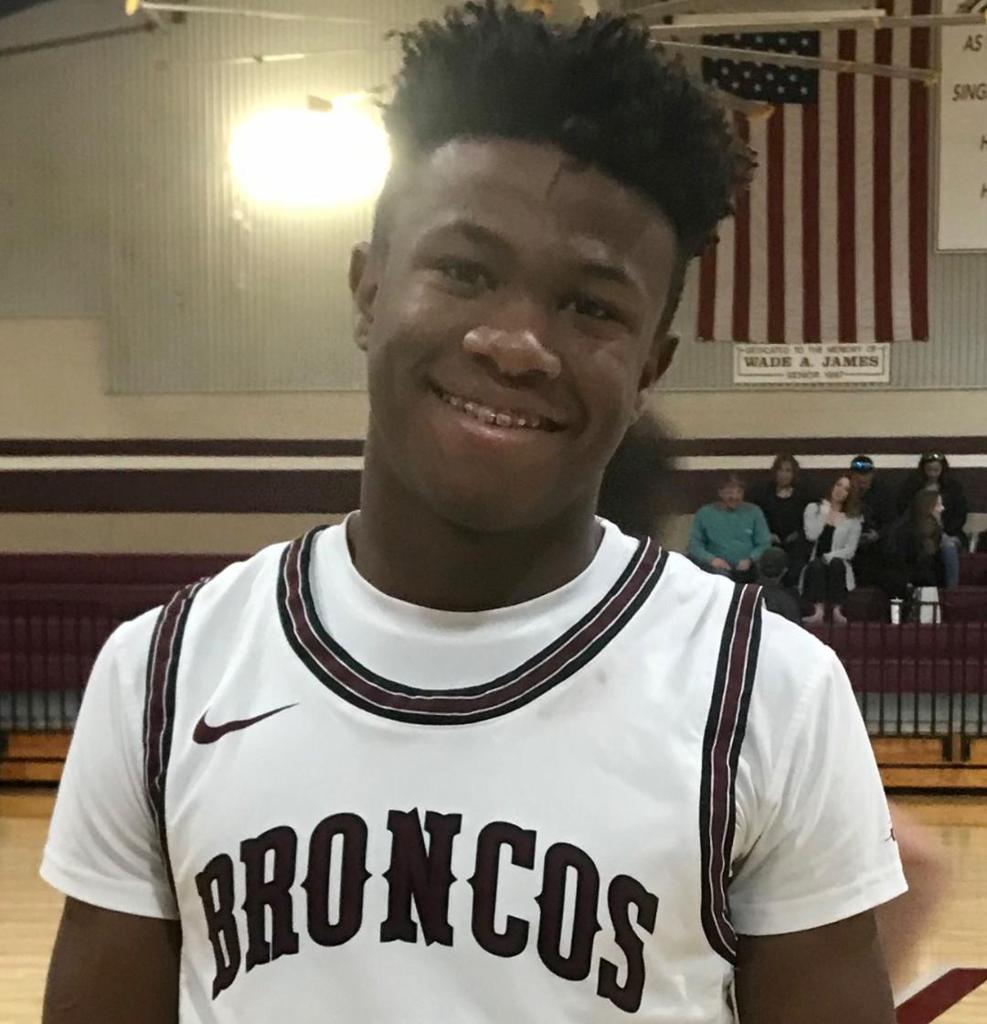 It's always tough to watch games where one team is significantly better than the other. On the other hand it's also nice for a coach to have an opportunity to go deep into her bench as Coach Conkin did as the Lady Broncos cruised to a 40 point win. She cleared the bench early and often and abandoned the full court press early.  If not, it would have been disastrous for San Jacinto.

There were lots of opportunities for half court sets to be run and on the defensive side also to work on their half court defensive philosophies. Clarendon were led by their "Big 3" of Junior Jade Benson 10 points/8 rebounds, Junior Ashlynn Newsome 8 points/4 rebounds/4 steals and Senior Mattee Johnson 13 points/6 rebounds.  All played limited minutes.

Just prior to Christmas Benson had a 30 point game, Johnson has had multiple 20 point games and Newsome brings her usual grit on the defensive end as well as running the offense at the lead guard position.

The Clarendon boys varsity closed out 2019 with a last minute one point road loss to Stratford 58-57 on December 30th, and then a blowout home victory over Amarillo San Jacinto 78-41 on New Year's Eve.

The Broncos were shorthanded for both games with Senior post man Jamal Butler sitting out.  As I always say though, it's next man up.  And I've been impressed with the development of freshman wing guard Jmaury Davis.  Davis led the Broncos in Scoring with 18 points vs Stratford and then followed up with a 14 point/10 rebound effort vs San Jac.

After playing half a season I don't really consider players to be "rookies" or freshmen" anymore.  All should have adjusted to the speed of the game by this point. Davis does not disappoint.  He's physically mature and his effort was punctuated by a block at the three point line by a San Jac shooter and with the defender in hot pursuit, threw down the one handed flush in stride.

It's my opinion that he's the most mentally mature player on the squad as well. If things like a foul call don't go his way, he isn't outwardly moping he just keeps competing.  Against Gruver most of the Clarendon team (and others in the tournament) were busy watching Oklahoma football commit Jaylin Conyers wreak havoc on the competition.  Not Davis, he said to heck with that and attacked Conyers without fear.  This certainly got my attention.  He's got a long way to go with another 3 and a half seasons of high school basketball and football ahead of him but if he keeps his head, remains coachable, works hard to improve and keeps his academics straight then he'll have a very bright future.

As mentioned above Davis had 18 points and 2021 Donovan Thompson added 15.  Four different Broncos fouled out as Stratford came roaring back in the 4th quarter for the win. 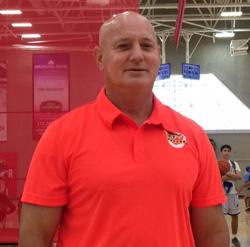 For those of you who want to increase your vertical and improve your footspeed, I highly recommend the Jump Manual System.  Click on the ink below to view a brief video.

I only endorse products that I believe in and have first hand knowledge of their benefits.  I am a paid endorser, to be candid and up front. - Coach Ivany 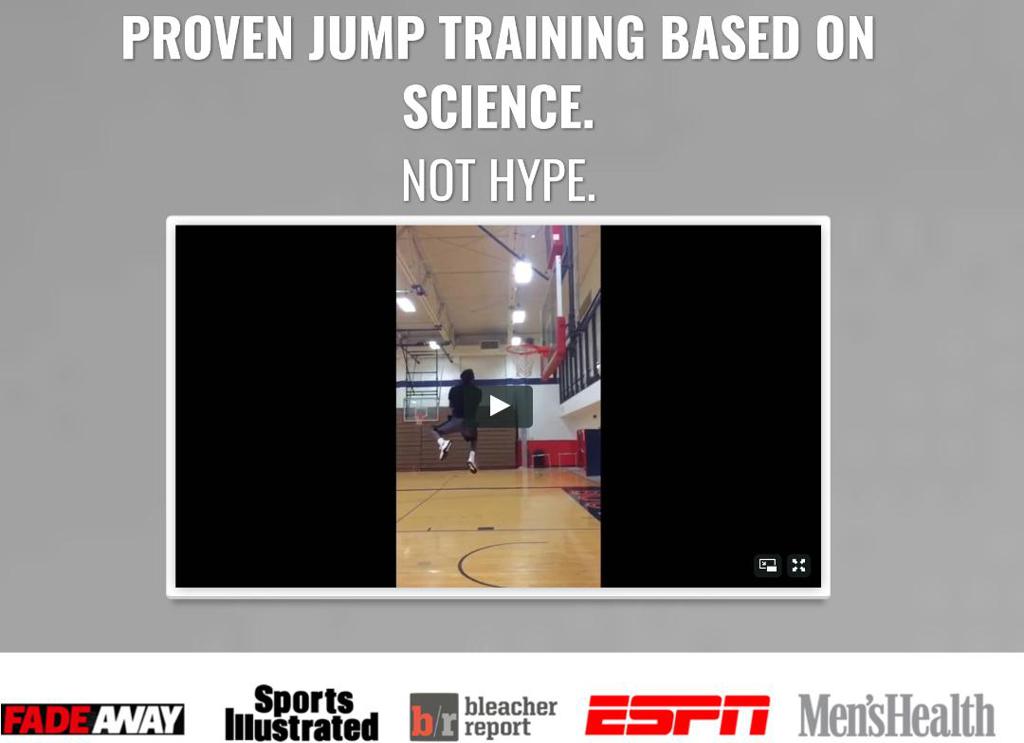