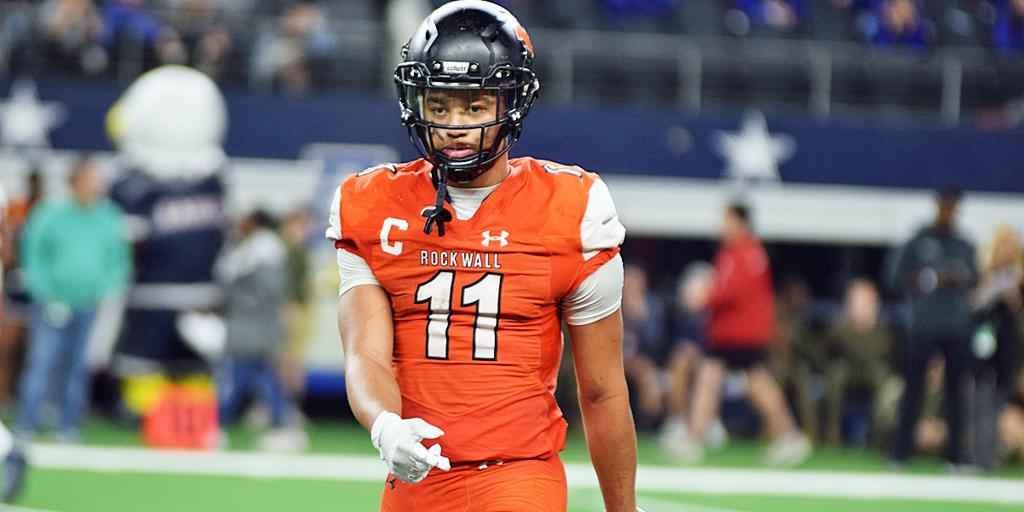 If you've never been to Texas and watched high school football then you just won't get it.  You really won't.  Small towns roll up the sidewalk and the stands are full.  Lucky for you there are automatic gas pumps because that's the extent of the service you're going to get.

Everything's bigger in Texas with now approximately 10 high school stadiums, or I should say palaces that cost in excess of $25-$50 million a piece.  Many facilities and weight rooms rival a third of Division One colleges.

This past weekend the 2nd Round of the Playoffs were completed and a couple of favorites in Longview, and Allen were eliminated.  To win in Texas, you run a gauntlet of 5-6 games to win a State Championship from 1A to 6A Classifications.  These two teams chock full of D1 prospects were given the heave ho.

In what can only be described as an ESPN "Instant Classic"  5 time State Champ Allen was shocked by Rockwall 60-59.  It took a super human effort from Senior WR and do it all player, Jaxon Smith-Njigba who finished with 15 catches for 252 yards and 5 touchdowns through the air. He also ruched for one TD.  The Ohio State commit instantly went from a 4 star to a 5 star recruit DURING the game.  Unheard  of!

Another instant classic was the incredible come from behind victory by Denton Guyer over Cedar Hill.  With Cedar Hill up by 27 points and cruising in the 3rd quarter, Denton Guyer resorted to onside kicks to try and swing some momentum their way, and boy, did they ever!   Earlier in the season Guyer lost their place kicker to injury and turned to a back up senior lineman, Colby Strange

Fast forward to November and Strange on side kicled 4 times in a row, with Guyer recovering three of them.  Unheard of!  They reeled off 36 unanswered points to win 50-41. 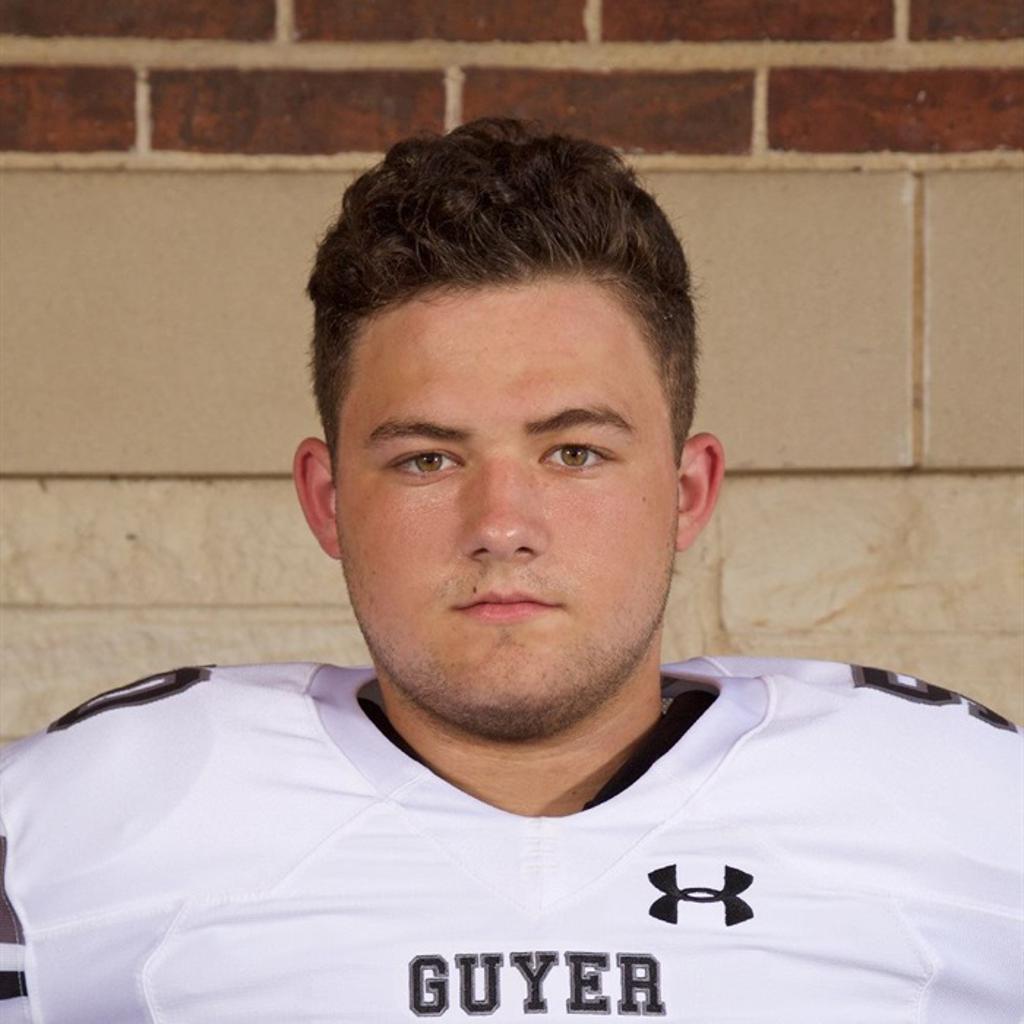 Glenn Rice Jr. Has been a winner since the D1 Nation has covered him his youth football days in the Dallas area. As an 8th grader he was drawing the attention of college scouts and has continued to do so in his freshman and sophomore year.

In this sophomore season he's thrown for 2,700 yards,  30 touchdowns and rushed for 5 more for Lancaster High (Dallas suburb).  Rice has always had a great family and community support system in the Dallas-Fort Worth area. He is the real deal athletically but he is no stranger to hard work and humility.

He has the arm strength, footwork, and accuracy to be labelled a pocket passer although it is tough to quantify him as just that due to his speed and elusiveness as a runner and his overall ability to just make plays. Simply put, the defensive game plan to shut him down can only be "pick your poison."

In Friday nights football game in Round 2 of the Texas playoffs, Rice led Lancaster over McKinney North 58-28.  The Sophomore QB had 6 passing touchdowns and 1 rushing TD displaying near immaculate efficiency and poised leadership all night long! With Madden like video game numbers like that,  he could be a top 10 QB in the class of 2022 when it's all said and done 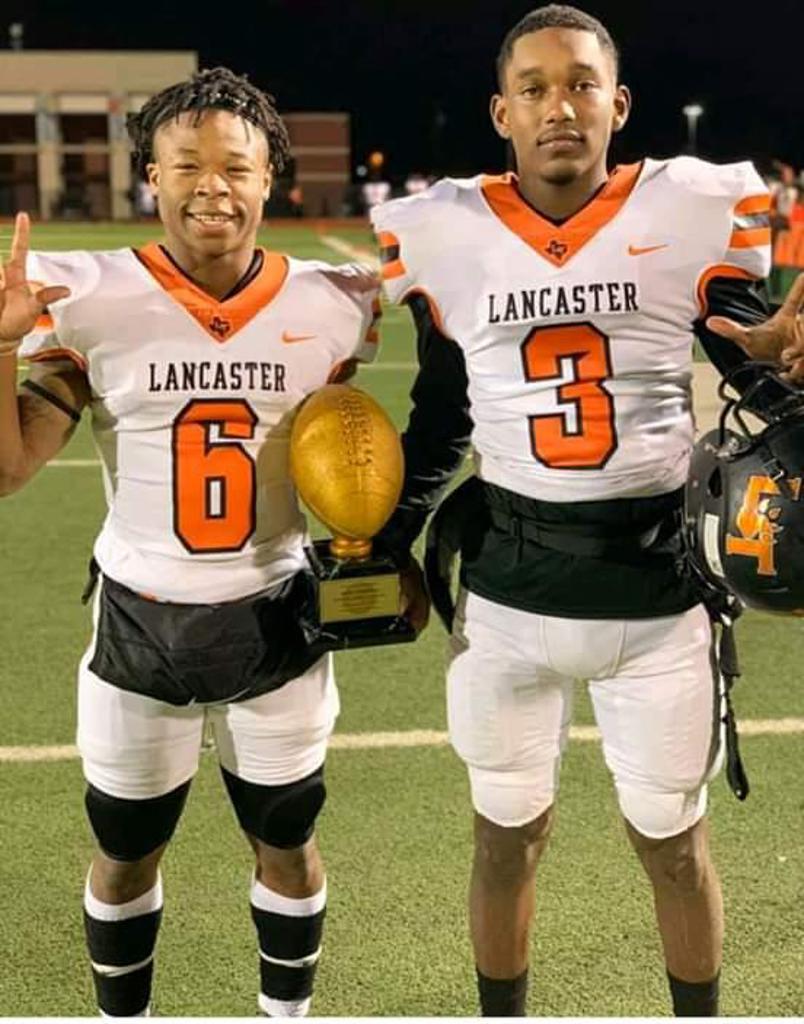