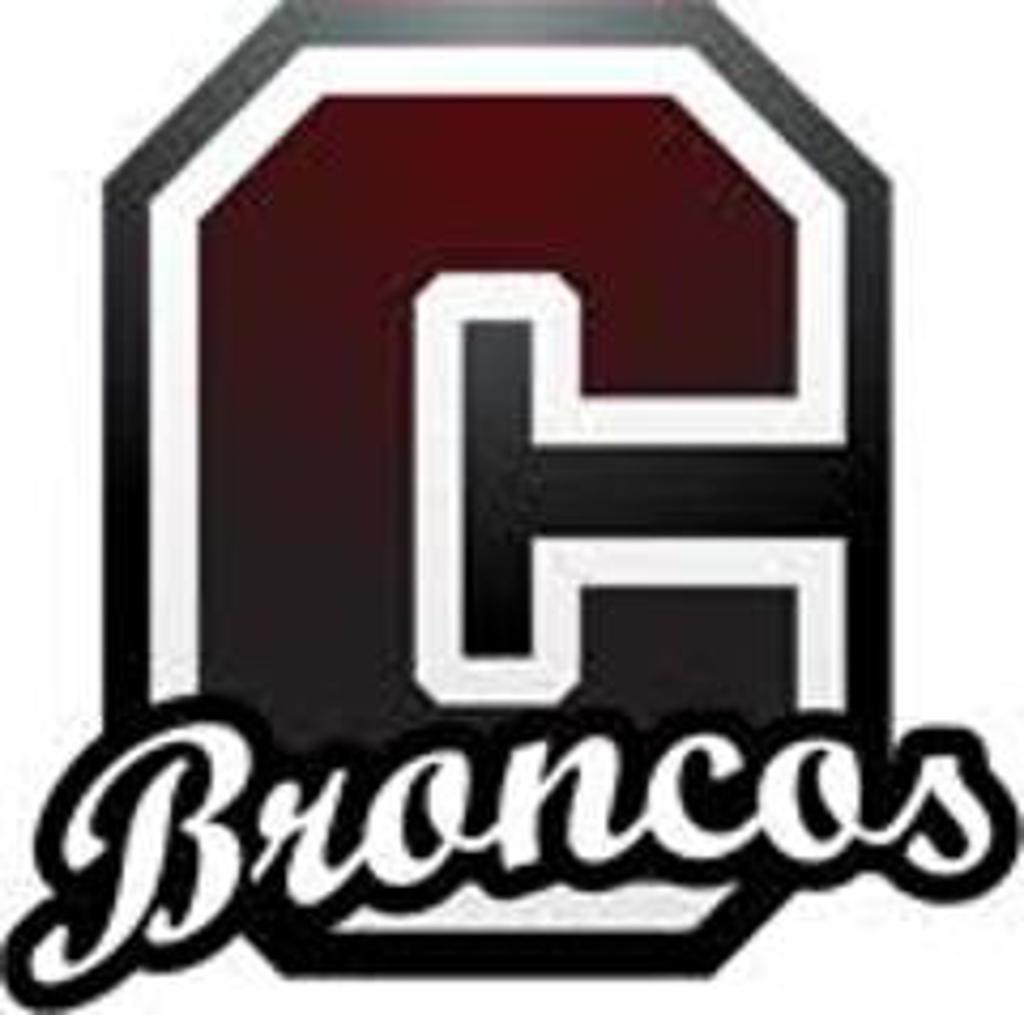 This time last week, Clarendon was getting eliminated in their first round football playoff game. Now only a few practice days later, and Coach Clint Conkin (who performs the rare treble of being Head Football, Head Basketball and Athletic Director) is scrambling to field his varsity boys basketball team.

Thus are the many hats worn by coaches at the 3A level and below in the State of Texas.  Unlike the larger school classifications, at small schools such as Clarendon, the various teams share coaches and players from sport to sport. Tonight's impromptu affair saw 6 Broncos players AWOL due to a combination of nagging football injuries, academic casualties and even the school's "One Act Play".  These players were committed to this activity prior to tonight's game being rescheduled at the last minute.

Let's get the negatives out of the way first.  The score was a lopsided 55-35 win for the Hereford (TX) Whitefaces.  After an 11-11 first quarter score the bottom fell out and saw Clarendon trailing 44-22 at the end of the 3rd quarter.  At that point Hereford pretty much emptied their bench for the last period.

Turnovers were numerous, much too numerous.  A couple of times Clarendon was surprised by the Hereford trap but mostly it was just careless passes that did the damage.

It wasn't until there were 2 minutes left in the game that Clarendon hit their first and ONLY perimeter shot, as 2021 Robert McGuire knocked down a 3 pointer. The guards drove the ball to the hole but were never fully in control when they entered the lane.  This too contributed to the turnovers as offensive charges were called 4 times on the night.  There's a lot of work to be done, but as I point out below there are many good things to build on. 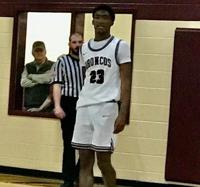 The best athlete on the floor was Senior Post Jamal Butler who had 2 points/11 rebounds/4 blocked shots.

Now, let's get along to the positives. Aside from missing the 6 players for a variety of reasons, the Broncos also faced a 4A opponent which is a great way to find out where you're at.  Hereford fielded the better basketball players in this early season encounter but in my opinion Clarendon fielded the 3 best athletes on the court in Butler, Penigar.

You can't teach athleticism, now if these three are coachable and work on their game then this Clarendon team can be very solid at the 2A level. Jamel Butler, a senior is an excellent rim protector and there's a lot to get excited about because the next best players on display were underclassmen.  In fact, the guy I was most impressed with in terms of potential is Freshman Jmaury.  He's got the athletic ability, coupled with defensive instincts and quickness to go a long way (as witnessed by his 7 steals.).

It's not an easy transition from football to basketball.  Football is an aggressive, violent game played at a break neck pace.  Basketball can be played at a fast pace, but not always 'quickly".  Once the younger guards understand that after pushing the ball, but not having a high percentage shot, you can then slow it down and go into your secondary break and half court offense, then they're going to be solid.

One other word from a guy who's watched, coached and evaluated over 10,000 games in his 30 year career....in a small town with limited diversions all these serious ballers should be shooting shots and working on their handles instead of playing Fortnite etc.  You'll be surprised what 30 minutes of EXTRA ball handling outside of your team practices and getting up an extra 50 shots or more a week will do for your game.- Coach Ivany

I'll look forward to watching the team and the players come together under Coach Conkin's leadership over the next few weeks while I'm still here in Texas.