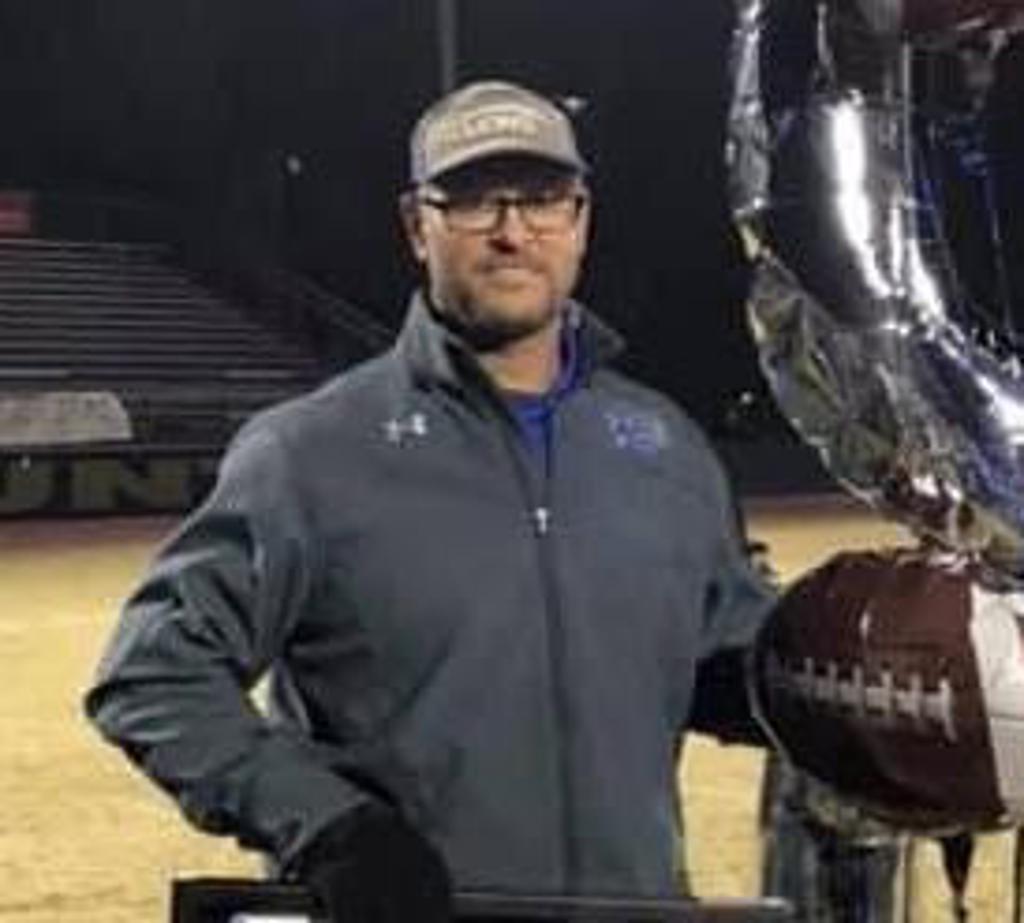 The win was more than another win over their bitter rival. It marked the 100th victory for their beloved Head Coach, Rosvel Martinez.

The Crane, Texas, native took the reins of a Lions program that had endured five straight losing seasons and led them to a winning season, 6-4, in his rookie season as a head coach.

In his fifteenth season, Martinez has made a name for his program by running the wishbone offense, an offense rarely seen in today’s spread offensive attacks.  His teams have run him to a career record of 100-60. The Lions have made playoff appearances 11 straight playoff appearances and will extend that to 12 this year, including three district championships and on the cusp of a fourth with a win this Friday over Mountain View. Martinez has had only one losing season. 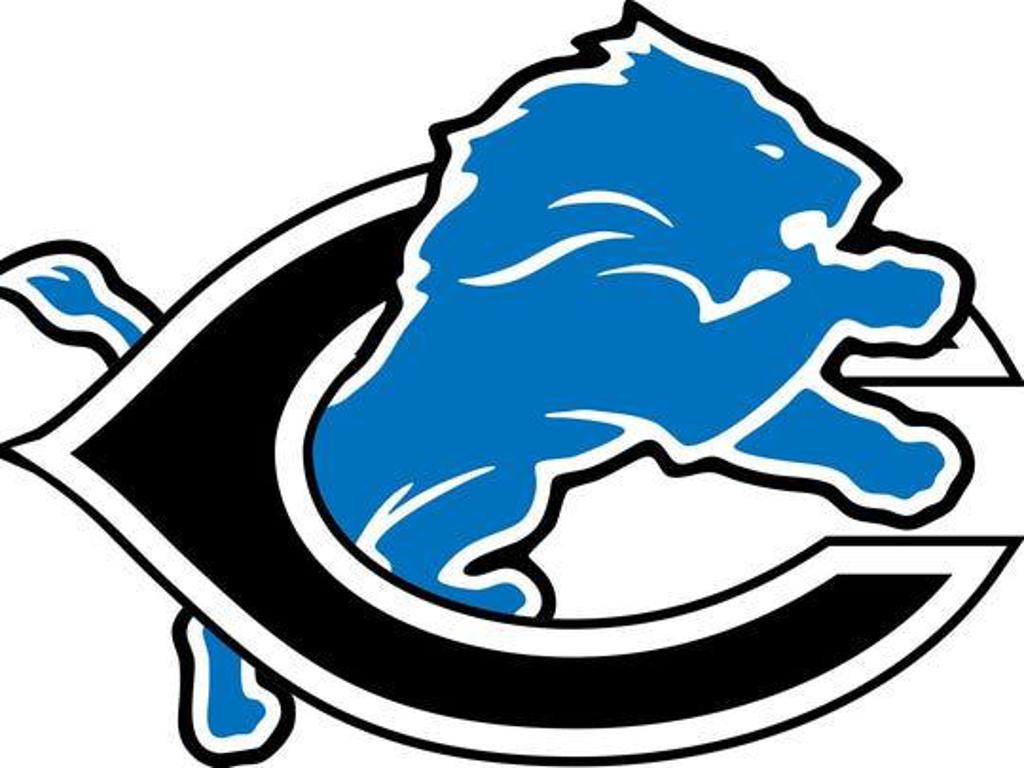 In 2017, his team led all of Class 4A in rushing proving the run was still alive and well in Texas.

I had a chance to communicate with Campus Athletic Coordinator and Head Football and Track Coach, Rosvel Martinez, following his 100th win for Five Minutes for Five Questions (5 for 5).

1. What does reaching the 100 win mark mean for you, especially more so when it has all been done at the program that you have built?

"It's funny cause my wife and I were only planning to be here at Clint for two years. This community has raised us and welcomed us with open arms. I never thought that this would happen at one school, but I am more concerned about the losses (laughing) It's special though I'm not going to lie. I have had many great players and coaches that have given me these wins, so I owe it all to them."

2. What makes Clint so special for you that you’ve chosen to stay there your entire career?

"It's a family-oriented community. Like I said before, Clint has raised my family and I. I couldn't ask for a better place to be coaching at than here.  The support we have gotten here is like no other. Through wins and losses, they are always there to support."

3.  What has been some of the highlights during your tenure there?

"Learning and coaching from some great coaches and players has been big. Clint was and is my only coaching job, so I have learned a lot along the way through some great mentors here at Clint.

If I had one highlight it would be coaching my own kids."

4. When did you decide coaching was what you wanted to do for a living?

"I have been around athletics and competition my whole life. I wanted to get up every morning for the rest of my life and go to work loving what I do and it is coaching."

Who were some of your influences along the way?

"Definitely my coaches, but if I had to pick a few it would be Coach Johnny Burleson, Coach Les Weis and Coach Mark Wendell (while playing at Crane High School). They motivated me to play at the next level and be a coach like them, to motivate and inspire young athletes like they did to me."

5.   Wins aside, how meaningful has it been for you as a coach to be a major influence to kids that have come through your program over the years?

"That's why we do it! All these wins are great but if we change someone’s life through football with every win we had, we have done our job. Coach Mike Pallanez from Alpine was asked one time how his team was going to be. His reply was, "Ask me after they graduate and if they become successful then I had a great team!" This is what it's all about, if we turn these kids into great citizens, great husbands and great dads, then we have done our job. This is why we do it."