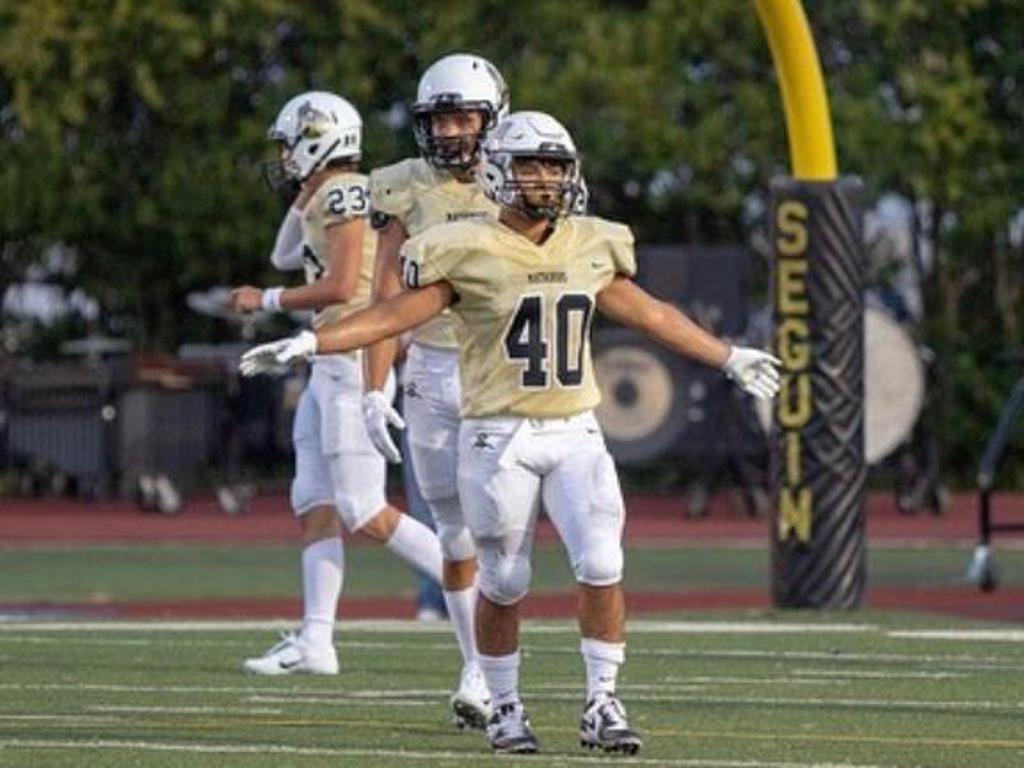 He may have a different build than most defenders that play the middle linebacker position but what you cannot deny is production. Mata is in every sense of the word a Land Shark! He plays sideline to sideline with great instinctual tracking skills. He is quick to shoot a gap and his lower body strength makes him a load for lineman to move him out of a gap or hole. He even has ball skills that make him valuable in pass coverage.

Whatever he lacks in size he more than makes up for with his tenacity and uncanny ability to have his helmet in every single play.  He is a workout warrior. A solid student. A team leader. Any defensive coach can look like a Belichick if they had a John Michael Mata to anchor their defense!

Through 5 games this year for the Seguin (TX) Matadors he's registered 57 tackles, 7 tackles for loss, 2 safeties, caused a fumble and he's had a pick.

Mata is an alumni of the vaunted San Antonio Outlaws Club Football program under the direction of Mr Clayton Guillory and other fine men. 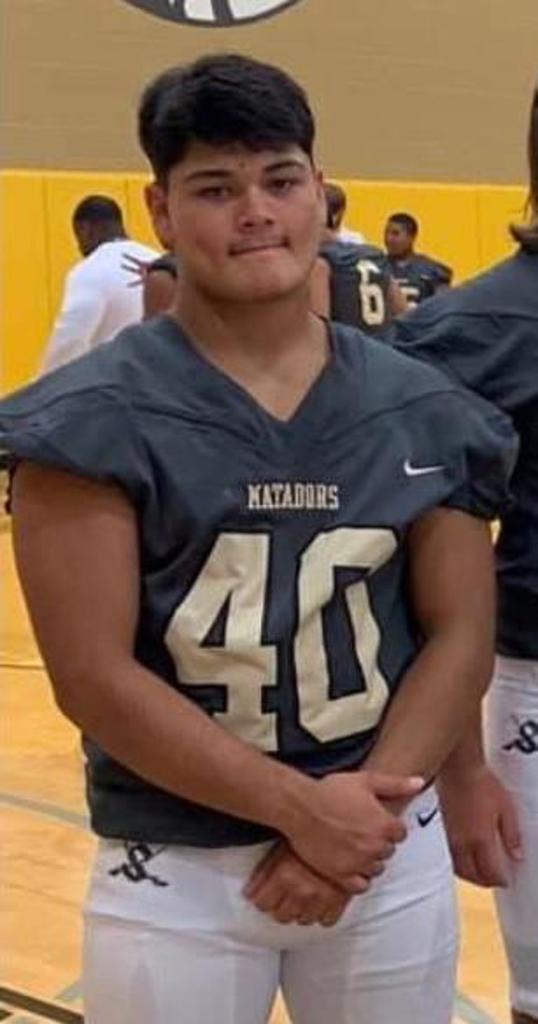