One of the silent assassins having a remarkable season on the defensive side of the ball is junior middle linebacker, Michael Gutierrez.

Last week, the Rangers (7-0 overall, 3-0 in district) traveled to face a resurgent Pecos Eagles’ team at Rotary Field in Pecos. In that game, Gutierrez had one of the best individual defensive performances in West Texas this season.

Gutierrez finished the game with 20 total tackles (11 solo, 9 assists) and had one tackle for a loss as the Rangers pummeled Pecos, 58-6.

Coach Anthony, Greenwood’s Linebacker Coach, had these words regarding Gutierrez.

“Michael is one of those kids that the game comes real natural to! He doesn’t overthink, even though being the middle linebacker, he’s expected to know the job of everybody on the field. I actually had felt Michael hadn’t played his best game in the first half the other night because he missed on a couple of tackles, but then I realized that he was actually playing great! He was all over the field making plays. Our defensive line did a really good job of occupying blockers and letting the linebackers fit around them and make tackles. Michael had an all-around solid game. He comes to practice everyday looking to get better. He never takes a day off. He’s the type of kid that coaches want to have and make the job fun.”

Last season Gutierrez made a splash as a sophomore with 4 sacks in one game.  He also plays varsity basketball for the Rangers.

Greenwood will host the Snyder Tigers (1-5) this Friday. 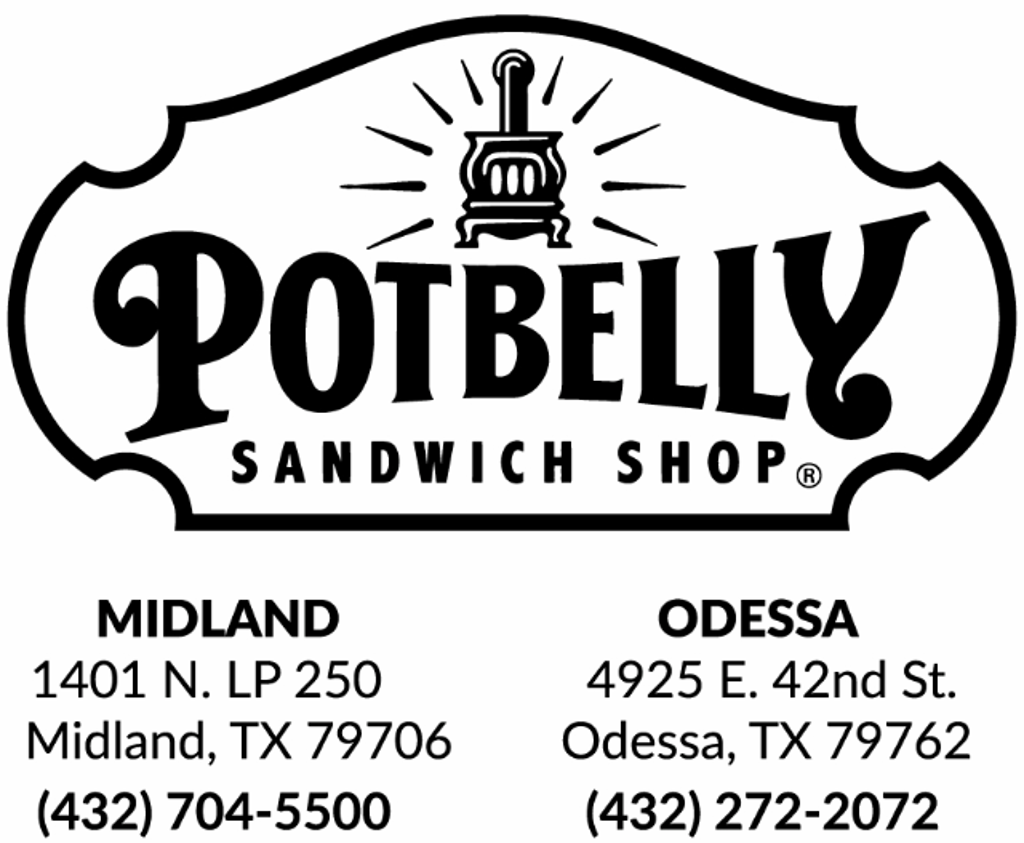