The Robert Lee Steers pushed their record to 3-2 last Friday as they picked up a 52-6 win over the Grady Wildcats. Casey Skipworth played a big part in helping his team move their record above .500 on the season.

Skipworth was all over the place last Friday on offense and defense.  He had nine carries for 200 yards and scored 4 rushing TD’s on the night. Skipworth threw for another TD for a 41-yard scoring strike.

The 5’10”, 165 lbs. utility back and linebacker also did it on the defensive side of the ball recording eight tackles, recovering a fumble and returning an interception for another score against the Wildcats.

Robert Lee (3-2) will host the Veribest Falcons (1-5) at Griffith Stadium in Robert Lee this Friday.

Last week, the Christoval Cougars pushed their overall season record to 6-0 on the season with a 44-28 victory over the Roscoe Plowboys.  Much of the credit for the win goes to junior quarterback Braydon Wilcox.

Wilcox was someone Plowboy fans had enough of last Friday night. He completed 10 of 20 pass attempts for 219 yards and three TD’s. Wilcox also carried the ball 10 times for 157 yards and a rushing TD.

The 5’11”, 185 pound accounted for 376 total yards in the game. Wilcox will be looking to lead the Cougars to another road win this Friday, when they travel to play the Rocksprings Angoras. 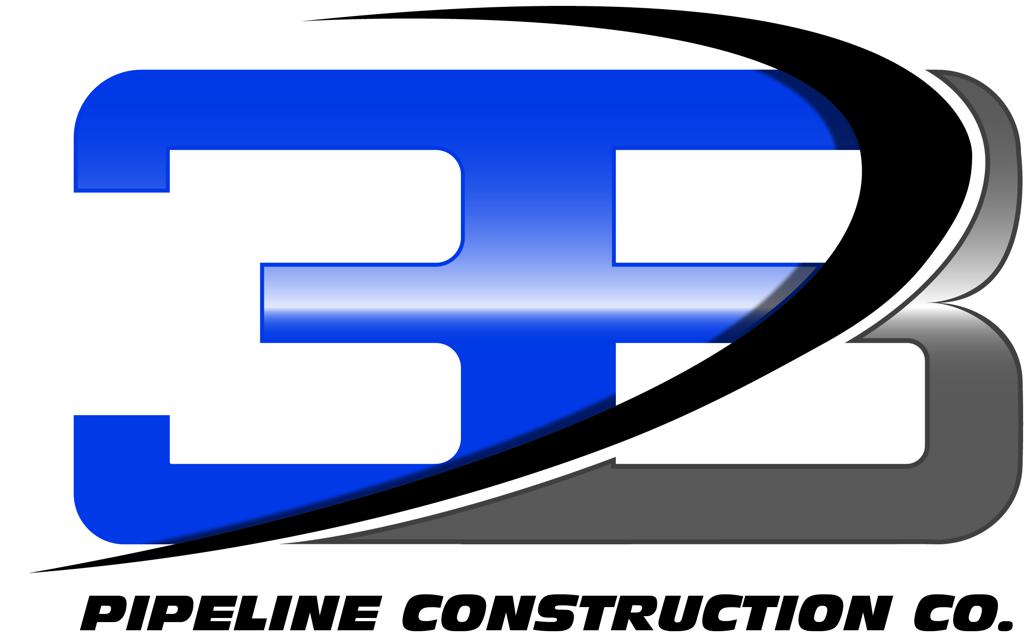