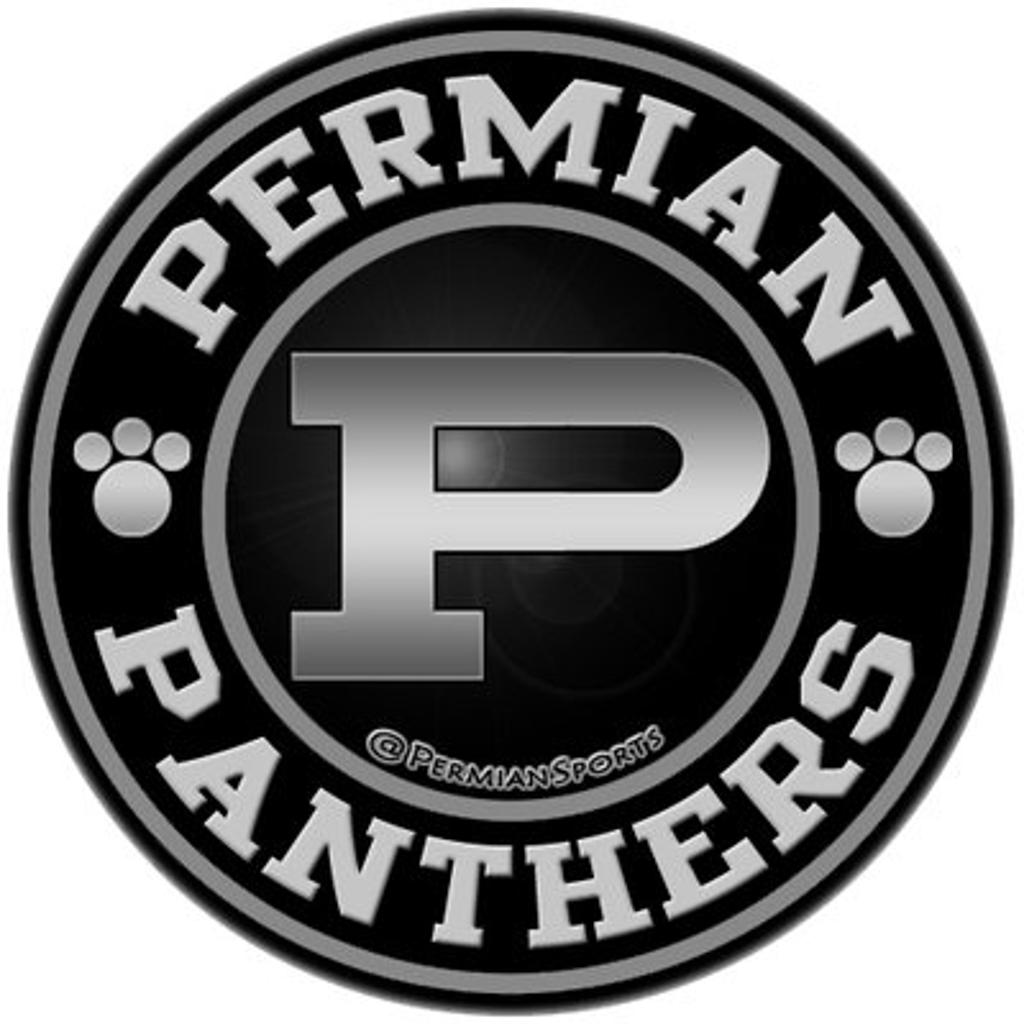 "Ask any Texan, where the best high school football is played, and you'll get a unanimous answer.  Right here, in the Lone Star State! Although Odessa (TX) Permian is down talent wise from years of their illustrious past, there's still a special air and effort when playing a team from out of state.

California, along with Florida, Georgia and Ohio are lso excellent gridiron hot beds.  This past weekend Palm Desert (CA) came to Odessa and received loads of hospitality from their hosts along with a good old Texas butt whoopin'.  Read the D1 Nation's own Armando Flores' recount of the game below"-Coach Ivany

Weather conditions delayed the start of the game for over an hour.  Lightning swept the Permian Basin but thankfully passed and the game was played in front of 10,000 plus jazzed up fans.

All-state kicker Carson Roberts put the Permian Panthers on the board first with a field goal. Permian later added a safety to lead 5-0.

Simon Gaete. the Californian's star RB gave Palm Desert the lead on a 41-yard touchdown (TD) run as the Aztecs led 7-5 after the opening quarter.

Pictured below:  Permian's Malachi Medlock diving for the score.  Photo courtesy of The Desert Sun.

Mighty Mojo, a decade's old nickname for Permian, flexed their muscles in the second quarter as they scored four TD's to outscore Palm Desert, 28-7 in the frame.   Panthers' running back Malachi Medlock accounted for two of the scores, first on a 13-yard run and another from two yards out.  The defense even got in on the scoring action as Mark Samaniego added a score in the period with as he scooped a fumble at the Aztec 12 yard line for a TD. Harper Terry also added a one yard TD in the period.

Gaete added what would turn out to be the only other score in the game for Palm Desert in the second period on an eight yard run.

Permian led 33-7 at halftime and scored two more times in the second half on runs by Terry and Medlock as the Mojo defense held the Aztecs scoreless over the final two periods.

Mojo finished with 411 yards of total offense, 300 on the ground and 111 through the air as Terry completed six of 11 passes from the QB spot. Alex Rose caught two passes for 63 yards for Permian. Kendyn Armstrong had an interception for the Panthers' defense.

Gaete finished with 12 carries for 91 yards.  The Aztecs were held to only 145 yards of total offense in the game.

We recognize the time, money and effort for a team to travel half way across the country in mid semester to play a football game. Safe travels were had and players on both teams made memories and friendships that will last a lifetime 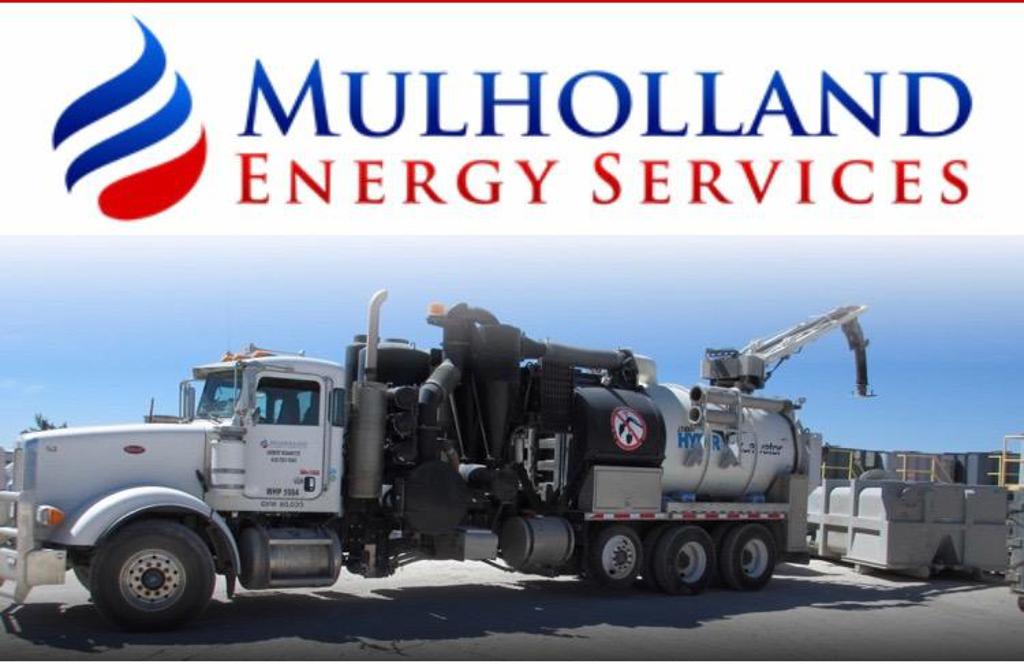