Call it a comeback! September 13, 2019 - Chapin High @ Burges High was a tremendous game to watch.

The Burges Mustangs unexpectedly won Match #1: 21-25 and Match #2: 22-25. I was starting to second guess my Top 10 Teams for El Paso… as Burges was feeling strong! However, Chapin came out determined in Match #3 as #13 – Kamrynn Caruth – Varsity Setter set the tone by back-setting a couple of tips to score some game defining moments.

Class of 2021 Caruth just turned 16 last month but this Chapin Husky (Junior) is not to be overlooked. She has been playing volleyball since the age of eight.  She played up on the 17U team for 915 United Volleyball Club this past season, so shes's not lacking in top level competition to ready her for her high school success.

She captained Chapin to the next three wins, Match #3: 25-13, Match #4: 25-19 and Match #5: 25-10, with her specialty of quick sets right down the middle. This girl was on fire, making any and all things possible for the Lady Huskies.  Even with over passes she was prepared and ready with the block, swipe, or hit.

This young lady has lofty goals as she has her eye on Florida State and would like to be their Setter-Blocker-Hitter. She wants to study Biomedical engineering and play volleyball. When asked about the come back win over Burges she said, “We came here to give it our all. We came together in those last three sets and picked up the Energy.” … and that is how the Chapin Huskies remained undefeated and why the D1 nation  ranked them #4 in the City of El Paso, TX.

We will update our rankings  in a couple of weeks now that volleyball season is in full effect. Beware of "Friday Kamrynn Caruth the 13th" – because she is coming for the win. 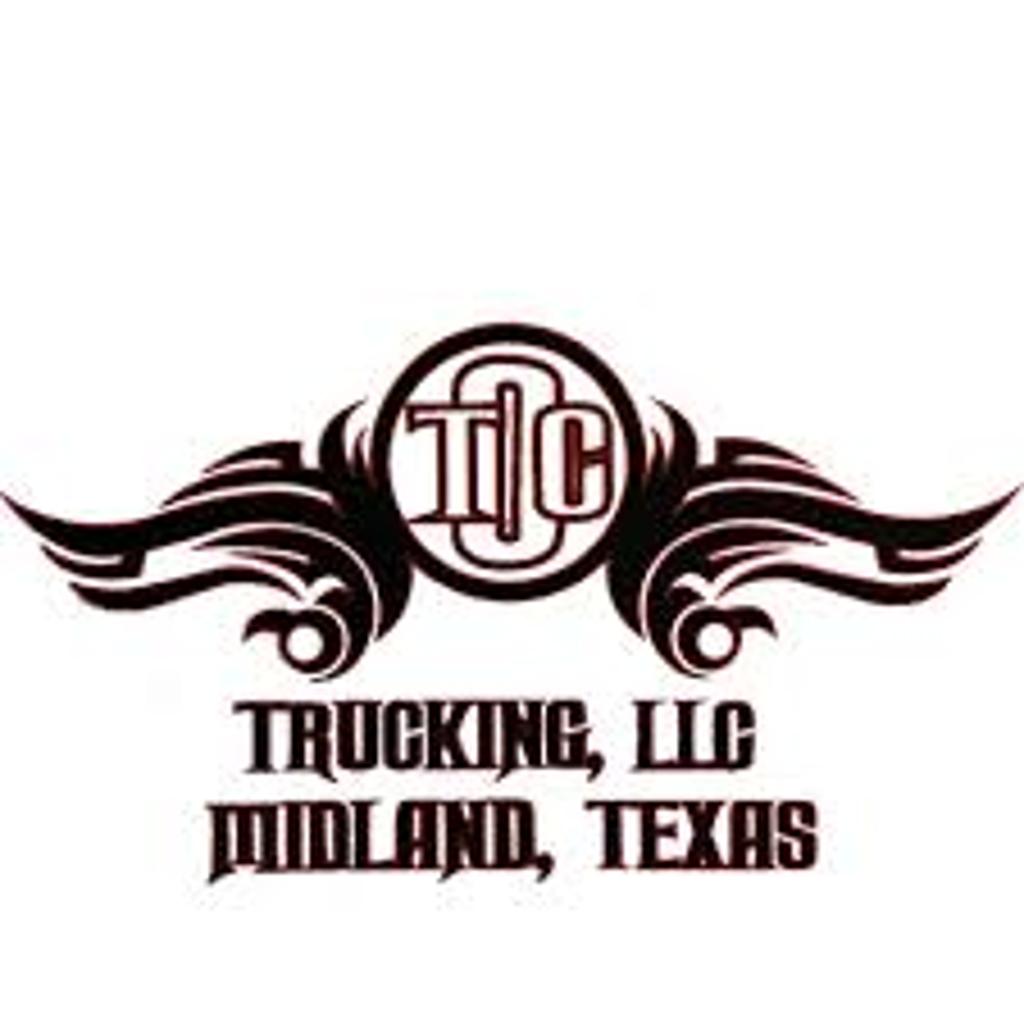