D1 Ambassadors At The Portsmouth Invitational 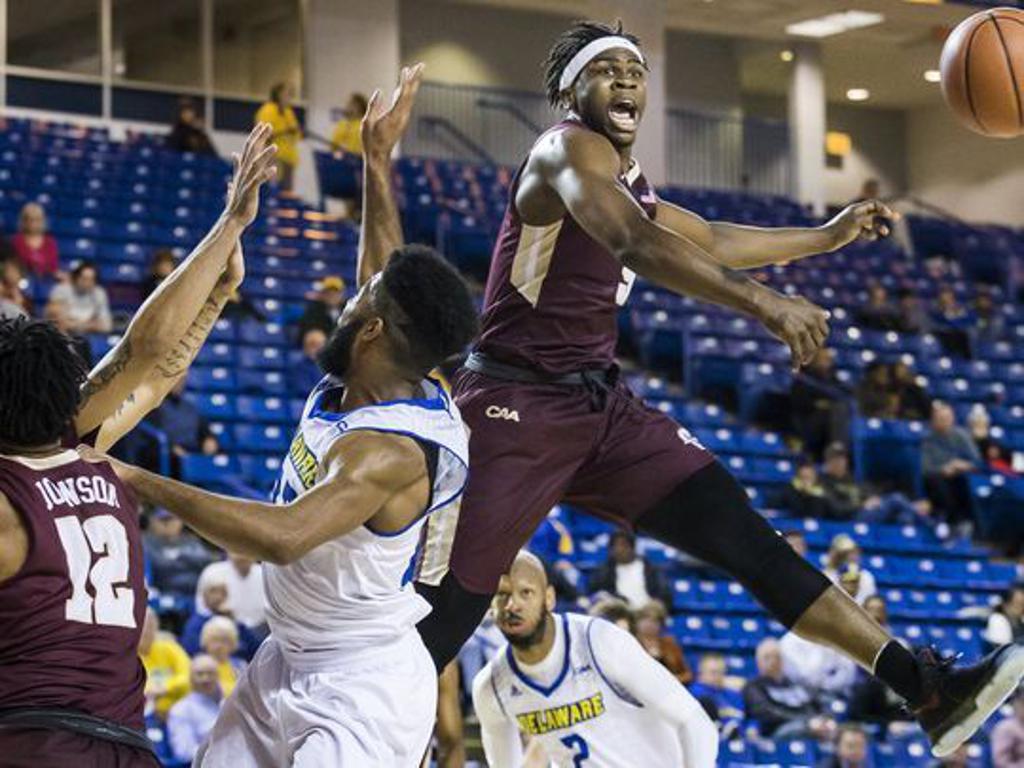 For ten years running the D1 Nation has had players invited to the prestigious Portsmouth Invitational.  This event is for players who are on the cusp of getting drafted and need extra work in an all star setting in front of NBA executives and coaches as well as FIBA representatives.

It was Brantley who helped make a case for himself as he had 22 points/11 rebounds in leading his team to the Championship.  He had 11/7 and 11/3 in his other two games. Like Murphy, he's undersized at 6'6" but he's a gamer and he's productive.

Oklahoma's McNeace, Brantley's team mate added 8 points/11 rebounds in the title game.  At 6'10" with great shot blocking ability, McNeace fits the NBA profile.  You don't have to score a lot if you can change the game in the paint.

We wish all three of these young men the very best going forward in their professional careers.