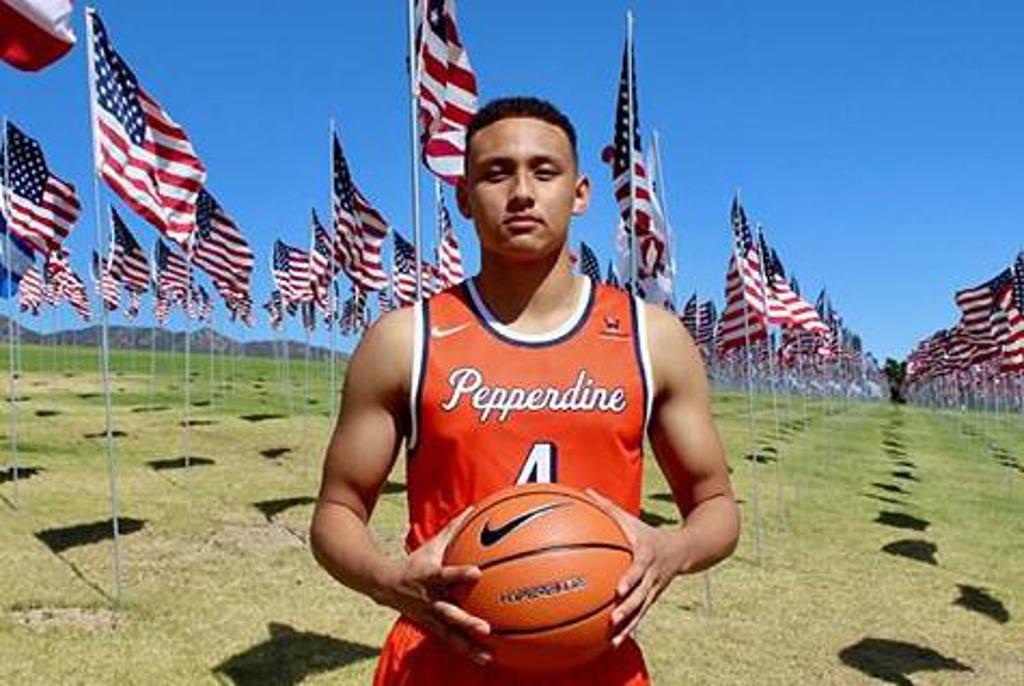 As expected, Gonzaga cruised past upstart Pepperdine.  The Waves had pulled off three straight wins to earn a spot in the WCC Semis, which was quite a feat.  Sophomore Colbey Ross (Aurora, CO) had 20 points/5 rebounds in the loss.  Is there a better Soph in the country than the Pepperdine point guard?

Senior Jarrell Brantley (Columbia, SC) brought his A game, but it wasn't enough as he saw his dreams of playing in the NCAA Tournament vanish after a great career for the Cougars.  He ended the night with 18 points/10 rebounds in the loss to the Huskies. 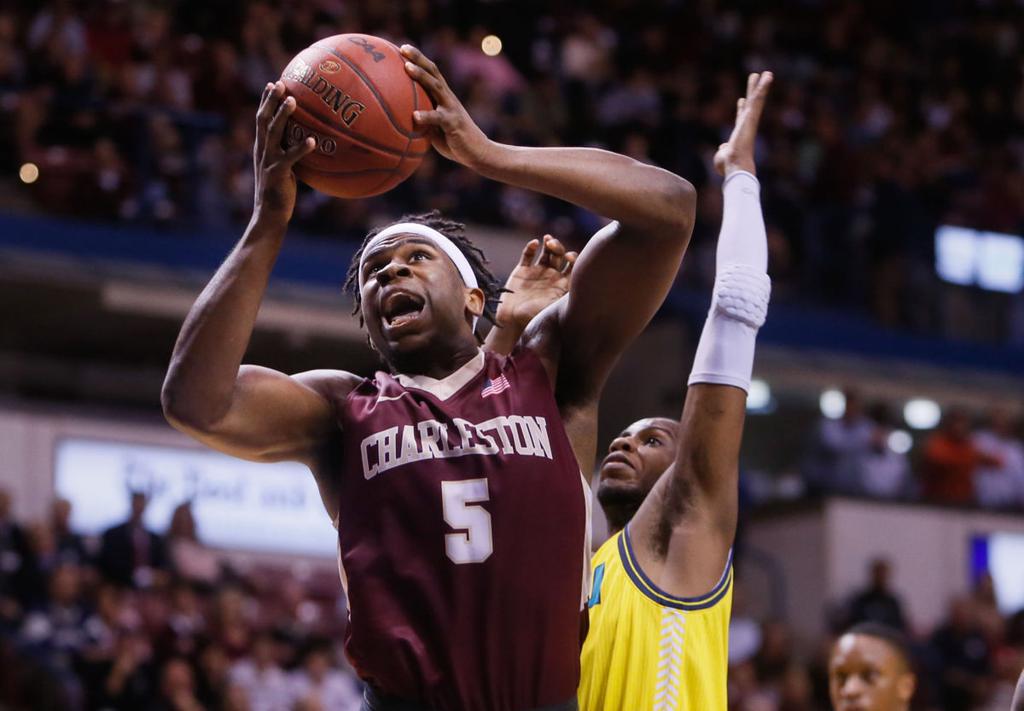