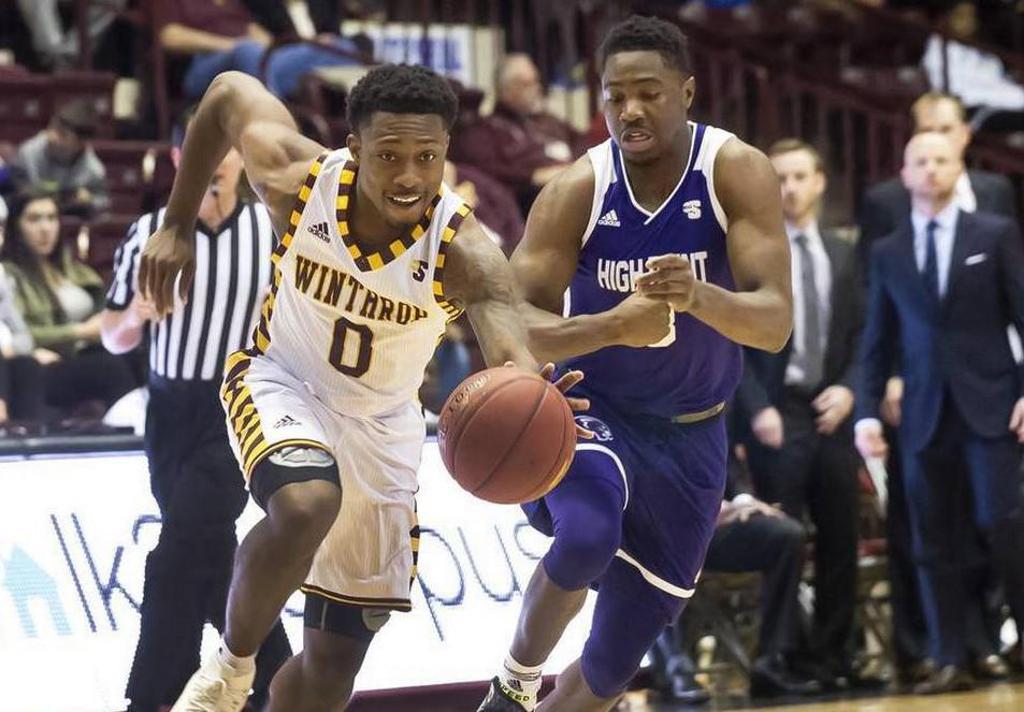 Senior Nych Smith (Memphis, TN) had 14 points/6 rebounds in the loss for the Eagles. Smith had a great senior campaign as he averaged 16.8 ppg. Their first round upset in the Big South Tournament marred a solid 18-12 year and depending on receiving a bid to one of the lesser post season tournaments could mean the end of his college career.

Meanwhile in the 1st Round of the West Coast Conference Tournament, Sophomore Colbey Ross (Aurora, CO) had 14 points in the win for the Waves.  They are fighting for their post season survival now running their record to 14-17 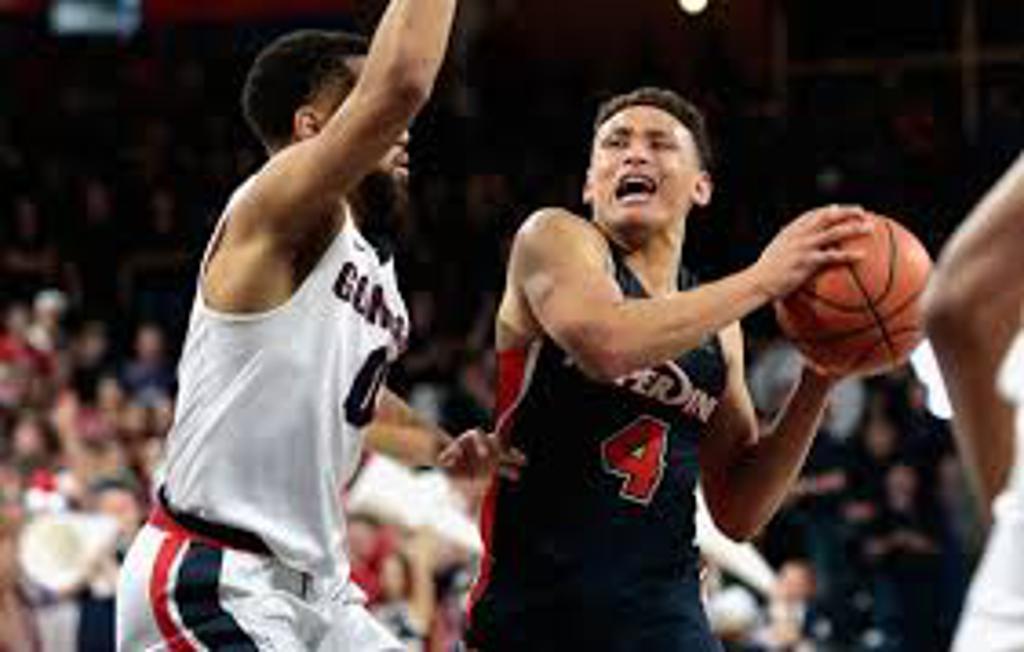